26
SHARES
114
VIEWS
Share on FacebookShare on TwitterShare on Whatsapp

It was a monumental event yesterday as the communities of Umuhu-Ezechi witnessed the mass defection of PDP members to APC.

In their speeches, the new APC members who were received by Ben Kalu and other top party members of the APC, decried the gross under-performance of PDP in Abia State, citing it as the reason for their defection.

They also declared the complete and unwavering support for Ben Kalu having been convinced of his credibility and sincerity of purpose to develop Bende.

They declared that they no longer had any desire to remain with a party that thrived on the suffering of the people of Abia; a government that thrived on misappropriating the commonwealth of Abians and a government notorious for owing its workers several months of salaries.

The defectors were warmly welcomed by Ben Kalu and handed the symbolic brooms of APC. 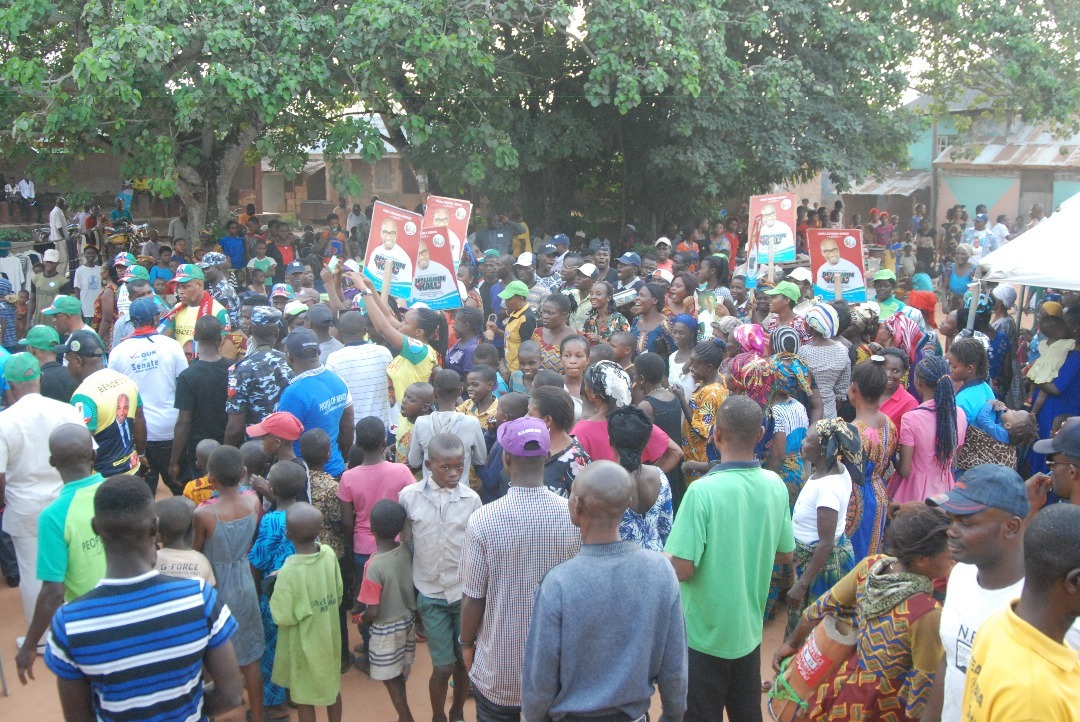 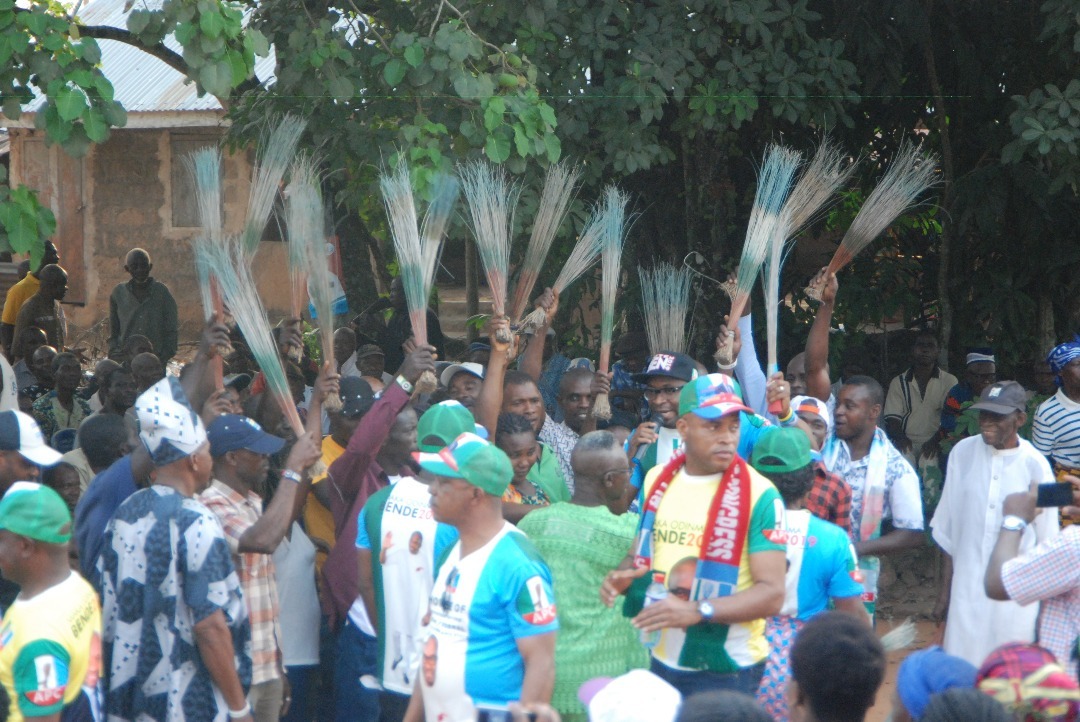 Got Any News Or Advert For Us? Email us: Info@abacityblog.com WhatsApp https://wa.me/7038111972
Tags: Benjamin Kalu
Share10Tweet7Send

Python Dance And The Ignominious Call For Presidential Election Boycott

VIDEO: Sen Abaribe Reveals Why Nigerians should Cast their vote with Index Finger