This is as part of the state government’s support to the federal security agencies in the state to ensure adequate security for the people and their properties.

It should be recalled that this is not the first time the Governor is patronizing Innoson motors. In the same development, Governor Ikpeazu has stated that the security of lives and properties of the people of Abia State remain the fulcrum of the policy framework of his administration.

The Governor stated this today at Government House Umuahia while receiving in audience, the new Commander of the 14 Brigade of the Nigerian Army, Ohafia, Brigadier General Solomon Babatunde Kumapayi, who paid him a courtesy call.

According to the Governor, security is at the heart of his administration’s strategy of governance because the drive of the government to attract investments will be meaningless if security is not assured. 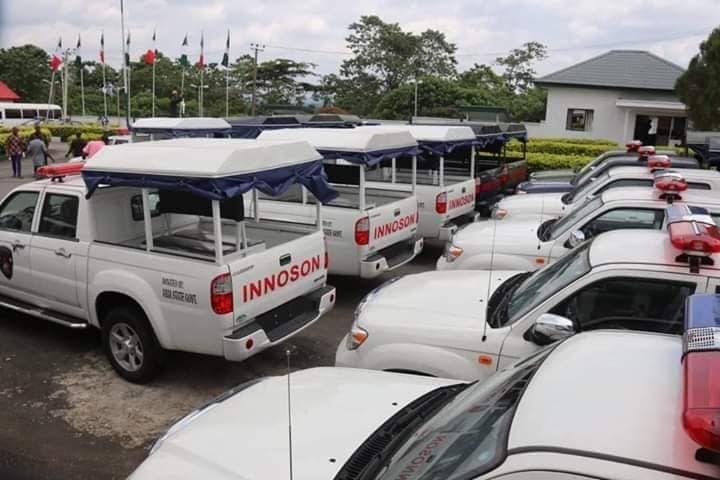 He noted that Abia has borders with seven different states in making it unique in the country and as such has a greater potential for infiltration of hoodlums from such neighboring states.

“According to Ikpeazu, “As a state with a lot of emphasis on the development of the local economy and job creation, our huge investments in security and peace is understandable. We have a fantastic synergy with the Federal Government which has resulted in several interventions from Abuja including the grant of the Free Trade Zone status in the entire South East to the Enyimba Economic City and the completion of the Ariaria Power Plant by the President”. 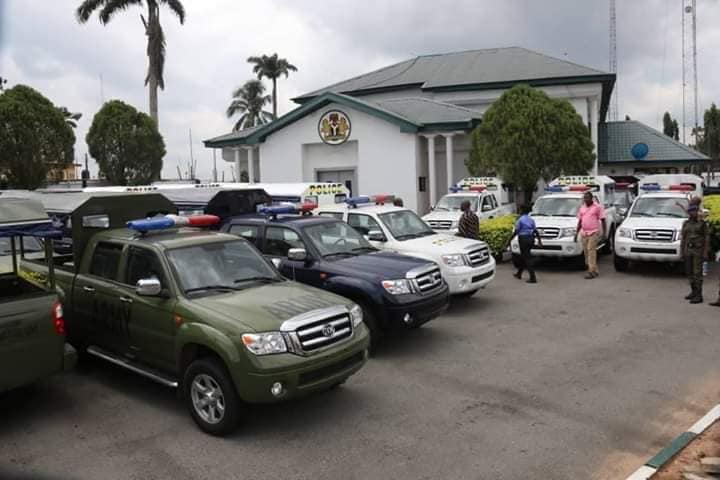 Ikpeazu expressed concern at the increasing proliferation of small arms and light weapons across the country with its attendant potential to get into wrong hands. He called security agencies to rise to the challenge posed by kidnapping and street cultism which have become the major areas of security concern currently.

The Governor thanked the Army operating in the State for their gallantry in helping to fight crimes and secure our people, in conjunction with other security agencies and restated the commitment of his administration to continue to support the work of security agencies in the state. He wished the new Army Commander a happy stay in the State. 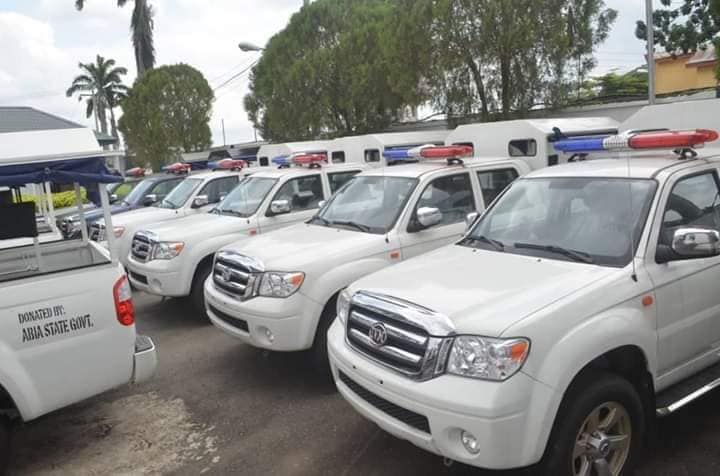 Earlier, the new Commander of the 14 Brigade Ohafia, Brigadier General Solomon Babatunde Kumapayi told the Governor that he was in Government House to formally inform the Governor that he has resumed duties and to further assure him of the continued cooperation of the Army with his administration to fight crimes and make the state safe.

The Commander stated clearly that Abia State was a safe State and that the pockets of crimes here is not unique to the State alone. According to him, the key areas of concern are in armed robbery, kidnapping and cultism as well as drug abuse which is at the heart of the challenges here.

He assured the Governor and the people of the state that the Army formations in the state will remain combat ready.

General Kumapayi, an indigene of Ondo State has an array of solid academic credentials. He is a product of several military and non military academies in the world including the finest of them at Sandhurst.

He holds a first degree from the Nigerian Defence Academy, three Masters Degrees from different universities and a PhD in Defense Studies.

Before his recent posting to Abia State, he was Director of Military – Civil Relations at the Army Headquarters.

Rumour and propaganda are negative to Abia development

Painful Exit: He slumps and dies while playing football