Painful Exit: He slumps and dies while playing football

by Abacity Admin
in #OffBeat

A 29-year-old, Agaptius Amarachi Ezenagu, from Imo State, has died while playing soccer.

The decease, according to reports, slumped and died while they were playing football. The incident happened in Orlu, Imo State.

He was buried on 16th, June, 2019. Although, no one could ascertain the cause of his death, as many of his brothers and friends has poured out condolences. 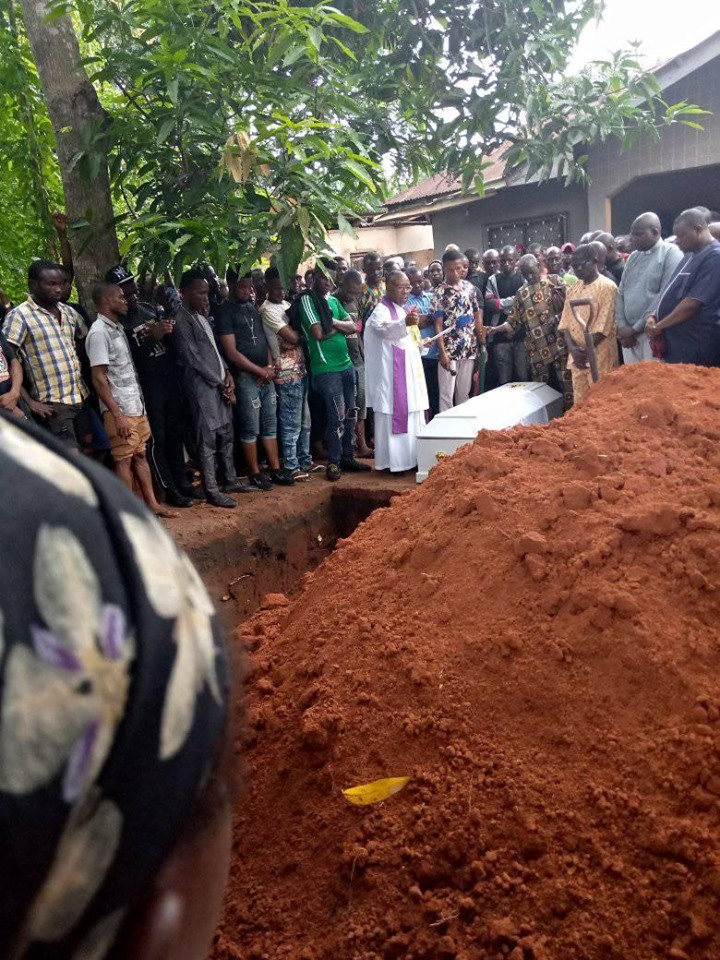 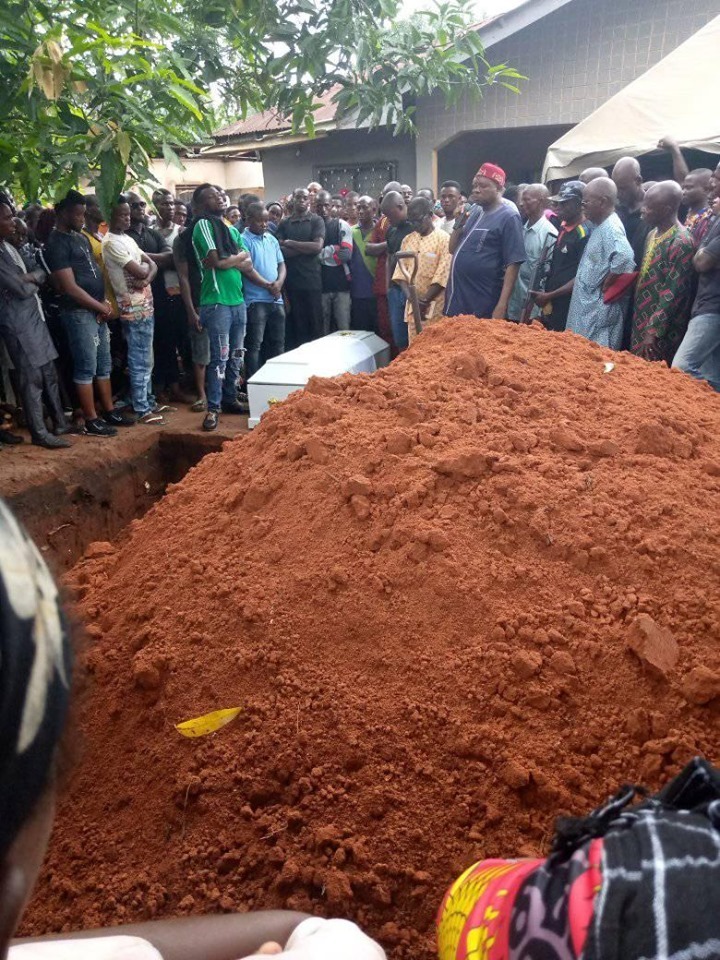 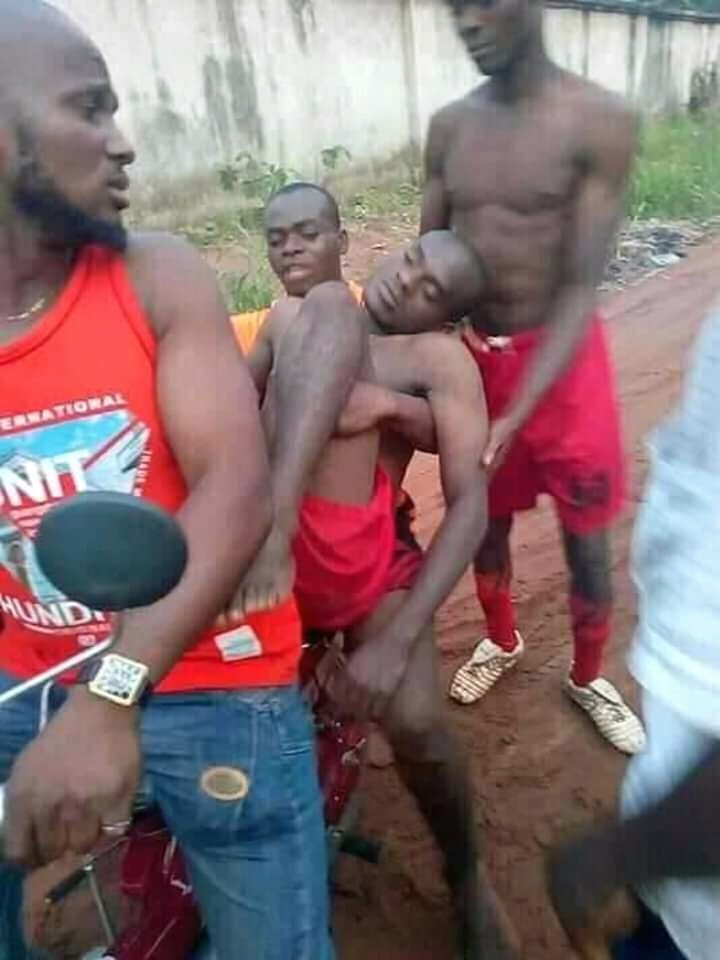 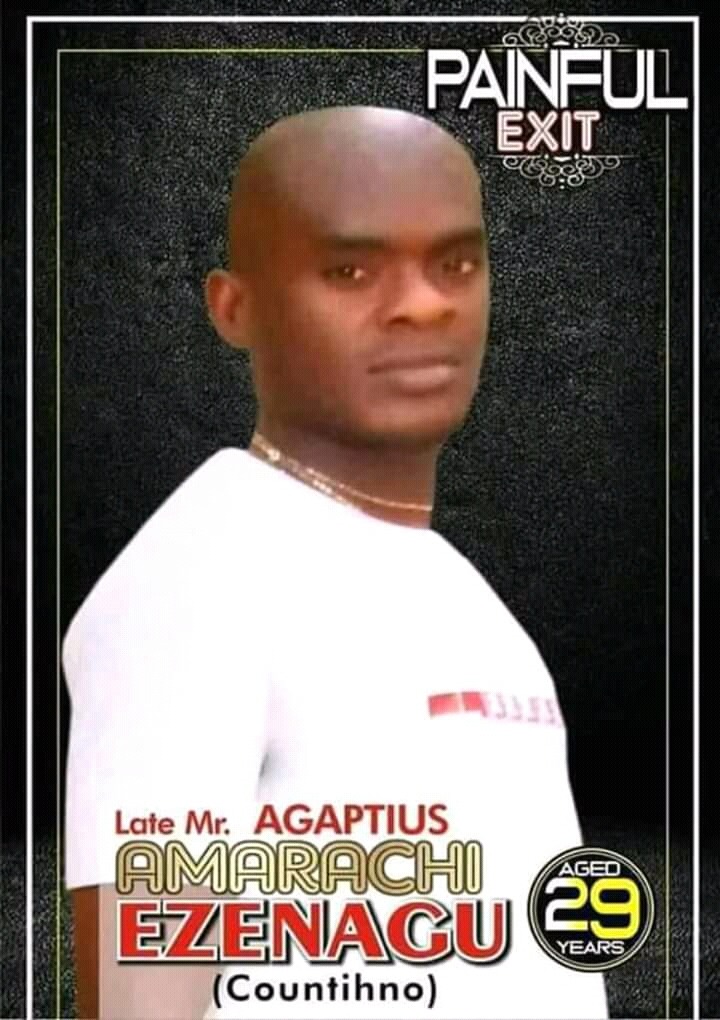 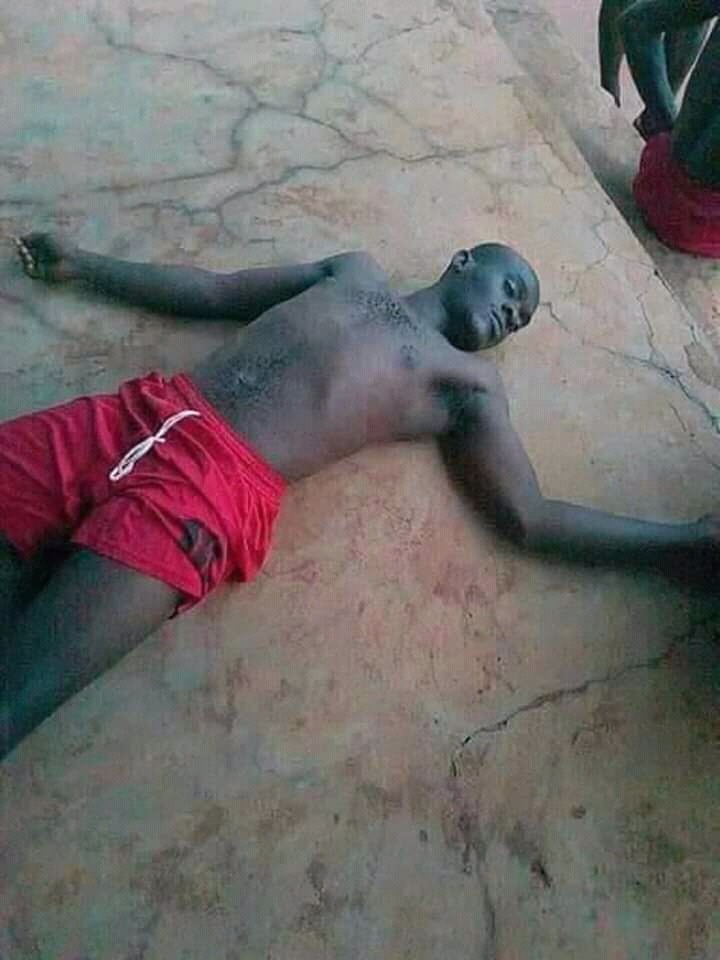 Trending: Money Rains Down From Hotel Window In Lagos [WATCH]

VIDEO: Man Gets stuck in another Man’s wife after S£x, calls Out for help

Africa Cup of Nation kicks off today As Nigeria Battle 23 Others For $4.5m AFCON Pause