Senator-elect and former Governor of Abia State, Dr. Orji Uzor Kalu, has endorsed the candidature of the Senate Leader, Senator Ahmed Lawan, for the position of the Senate President of the 9th Senate.

Announcing the endorsement in a social media post, Kalu who traced his relationship with Lawan back to their school days as room mates at the University of Maiduguri, urged Lawan to lead the 9th Senate well.

He further said having lived with Lawan in the same room for more than a year, he saw nothing bad in endorsing his ambition to become the President of the Senate.

“Honestly, I don’t see why I should leave Lawan. You know many years ago, he was my room mate in the University of Maiduguri and we lived in the same room for almost one and half years and I don’t see why I will not go with him,” he said.

Aside his endorsement of Lawan, Kalu also said the Senate Leader is also the choice of the National Working Committee of the All Progressives Congress (APC) and the leader of the party, President Muhammadu Buhari.

“All our governors that are very vibrant are also endorsing him. The Progressive Governors’ Forum have endorsed him, so who am I? I am just one senator from Abia State. So, I am sure all our ministers have also endorsed him.

“My advice is for him to lead well and remember the senators. If there is a disagreement between the Senate and anyone, the Senate must take precedent. And this is what I expect him to do and the Senate is a sacred place. 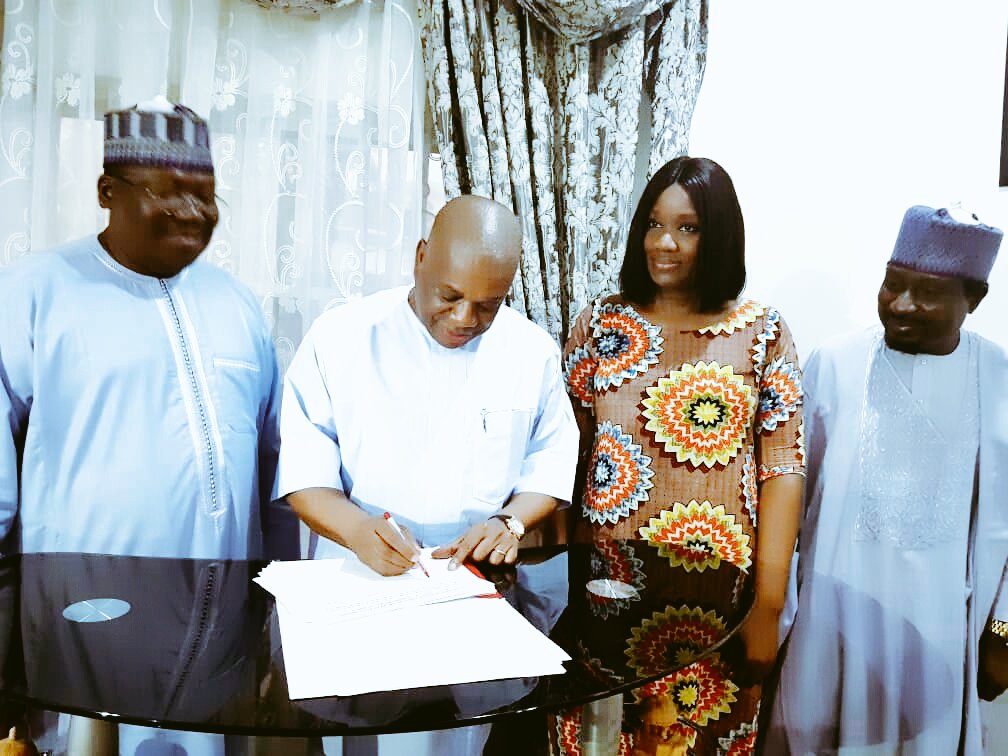 “So, he should handle his colleagues very well and know that his colleagues are his colleagues. We have no problem by saying that we support him and this is sincerely from our hearts. The ministers of the South East have advised me also that I should come openly and support him,” Kalu disclosed.

Regarding the duo of Senators Danjuma Goje and Ali Ndume who are also in the race, Kalu urged them to return to the discussion table to confer as a family. 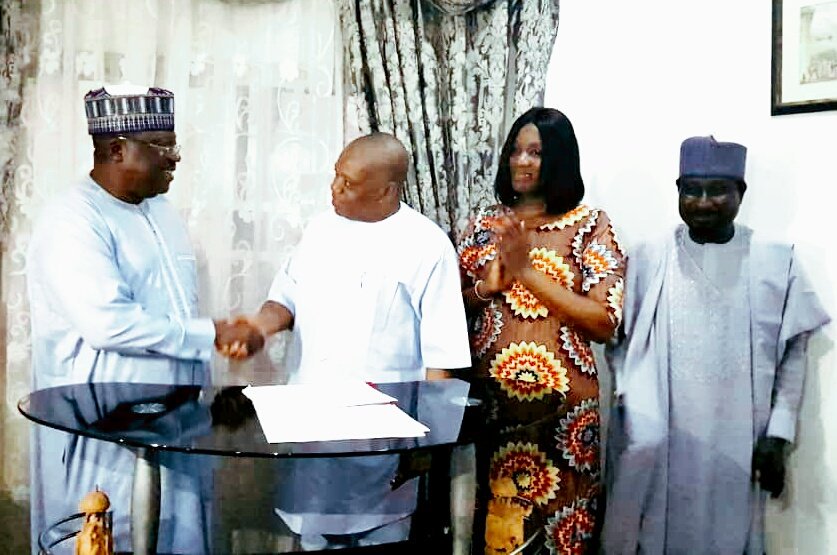 “My advice is that they should come back and let us discuss as a family. It is only one person that will be Senate President,” the senator-elect said.

Kalu, a member of the House of Representatives during the Third Republic, further said as the oldest member of the National Assembly in the 9th Senate, he will be the doyen of the Senate.

“I am going to be the oldest member. Not by age, by sitting in the National Assembly which Senator Jubril Barau just reminded me now because I was in the House of Reps before them. If people like Senator Kwankwaso were coming back, it would have been a different case. In 1991, I was a member of the National Assembly. 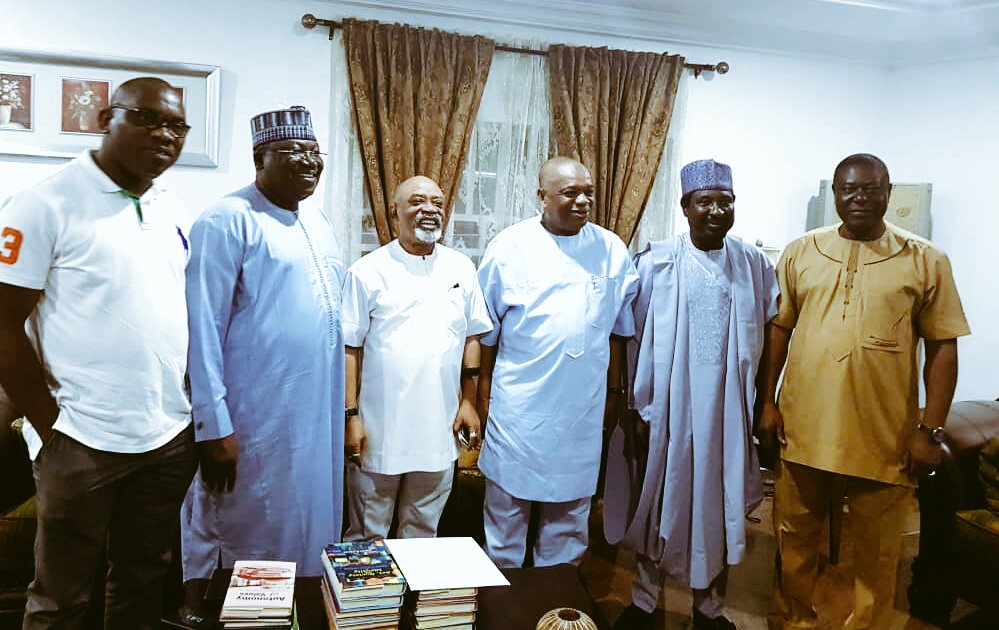 “So, I am going to be the doyen of the Senate. The only person we have that could have competed with me is in the House of Representatives which is the Chief Whip of the House of Reps now, Alhassan Donguwa. Since he is not in the Senate, I am the doyen of the National Assembly. So, they must listen to me, they must also respect me as the oldest person who have been there before all of them,” he said.