What should have been a thing of joy, has thrown an orphan into eternal mourning, after his only brother was hacked to death by his jealous childhood friend in Lagos.

The deceased, Frank Ohiozua – a keyboardist who has worked with many musicians – had been gifted a car by his elder brother to be using for Uber, but his childhood friend, Edet Ayiasi, became jealous of the development and connived with two other people to get him killed.

They carried out their plan in January, 2019, by abducting Frank and whisking him to a bush in Idiroko, Ogun State, where he was macheted to death. The killer would later start telling their mutual friends that Frank had sold his car and traveled out of the country.

Meanwhile, not done, Edet started calling the deceased’s brother to demand for ransom, while he gave out the car to someone to be using for cab business. The brother, however, played along and requested for a bank account to pay.

The account details of the suspect’s wife was eventually provided and the police used it to track her down to Oreyo Igbogbo, #Ikorodu, where she was arrested alongside Edet’s dad.

Seeing that the game was up, the prime suspect turned himself in at the police station, yesterday, and confessed to the killing. 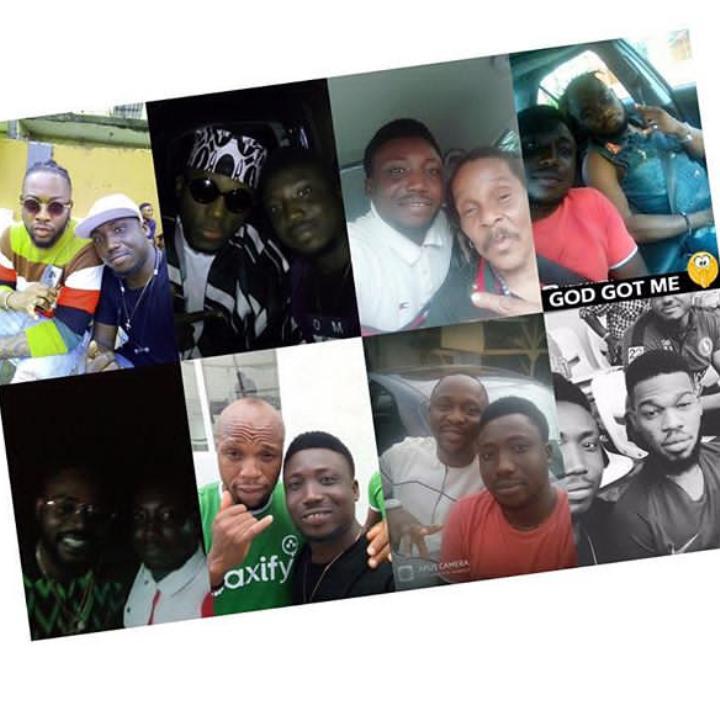 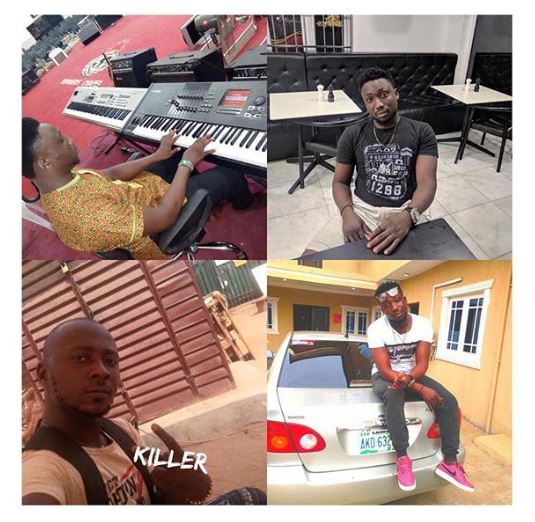 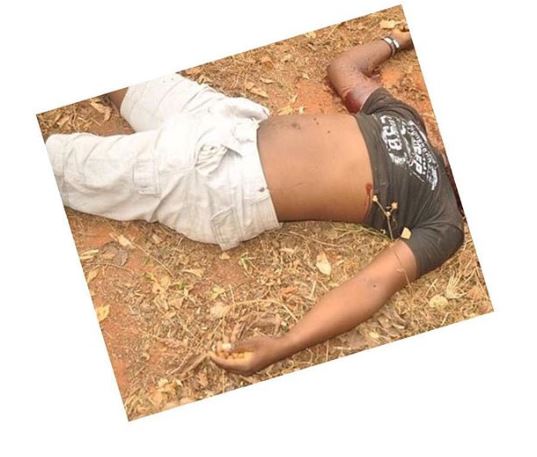 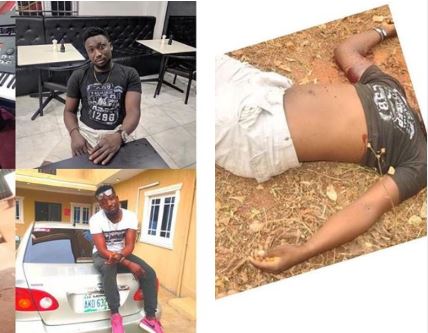 Man Narrates How He Escaped Ritual Death Got Victimized By SARS

Mother ‘kills own children’ in Kano because husband married another wife

Lauretta Onochie, an aide to President Muhammadu Buhari on Social Media has urged Nigerians to be more patriotic towards their...

Abubakar Shekau, Leader of Boko Haram terrorists claimed responsibility for the recent killing of tens of farmers in Borno, BBC...

Garba Shehu, presidential spokesman, says farmers killed in Borno state did not get military clearance before visiting their farms. Shehu...