Following the suspension of the establishment of Rural Grazing Area, RUGA, Hundreds of Undergraduates from Usman Dan Fodio University (UDUS) Sokoto, earlier today, staged a protest in support of the project across the 36 states of the federation to end the menace of the farmer -herder conflicts bedevilling the nation.

The under-graduate students, according to reports, took over the major highways of Sokoto metropolis, holding placards with various inscription in Hausa, Fulfulde and English calling for the establishment of the RUGA initiative

ABACITYBLOG reported that the FG initiative faced stiff resistance and uproar across the country especially across the Southern part of the country, CAN and extracts of politicians from PDP the opposition party accusing president Buhari of supporting Fulanisation and Islamisation agenda under the disguise of RUGA establishment.

Photos below showed the protest. 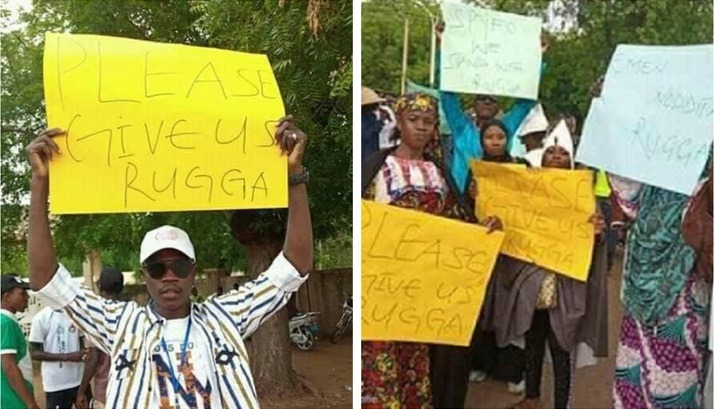 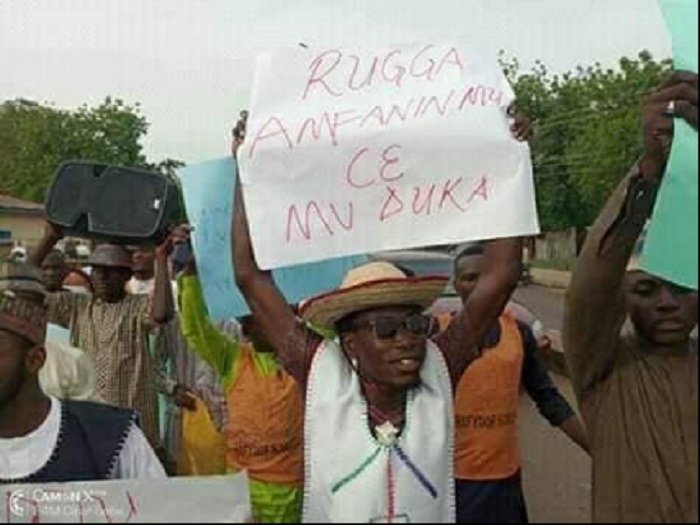 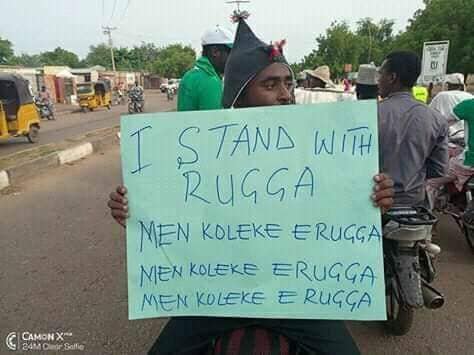 Got Any News Or Advert For Us? Email us: Info@abacityblog.com WhatsApp https://wa.me/7038111972
Tags: Nnnamdi Kanu on RUGARuga settlement in any part of the South-East
Share12Tweet8Send

Why Many Senators Are Disappointed With Their Salaries – Orji Kalu

VIDEO: Watch Charlyboy Unveil Truth About Everything [Our Mumu Don Do Press Conference]

What is Our Relationship With Money? (Details Inside)