Rev. Father Claimed To Be Killed By IPOB On 30th May Is Alive, Hear Him Speak

Rev. Father Claimed To Be Killed By IPOB On 30th May Is Alive, Hear Him Speak

On 30th May, 2019 (Biafra Memorial Day) – Rev. Father Festus Ezeamaka was allegedly attacked by some suspected hoodlums at Ibeto junction, Nnewi, for not observing “sit at home” order.

Although, reports claimed he was killed. While some claimed the attack was carried out by the suspected members of the Indigenous People of Biafra, IPOB, for not obeying the order given by their supreme leader, Mazi Nnamdi Kanu.

Speaking on what transpires on that fateful day, Rev. Ezeamaka, said the truth is, he was attacked in the early hours of that day (May 30th) but he didn’t see the faces of his attackers because it was dark and there is no evidence they were members of the IPOB.

In the video below, he spoke a lot about how they invaded his car and broke the windscreen, which led to him sustaining injuries.

Watch the video below. 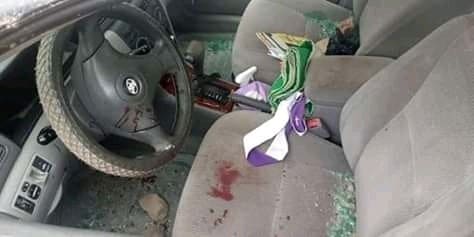 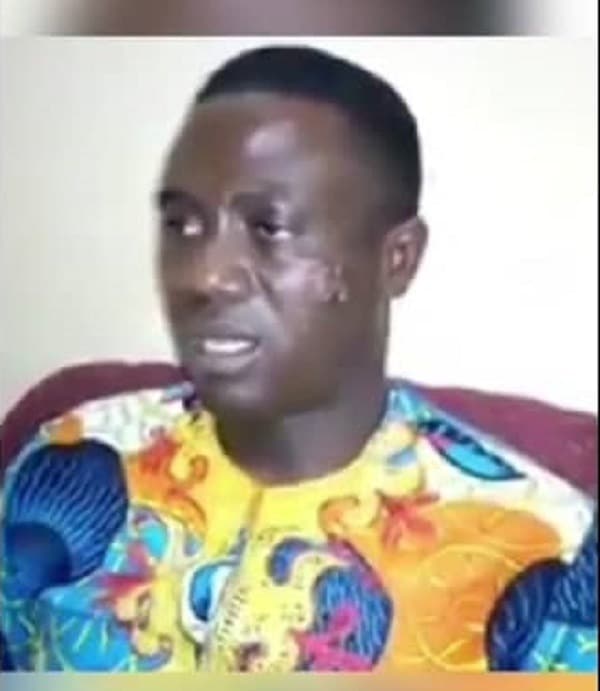 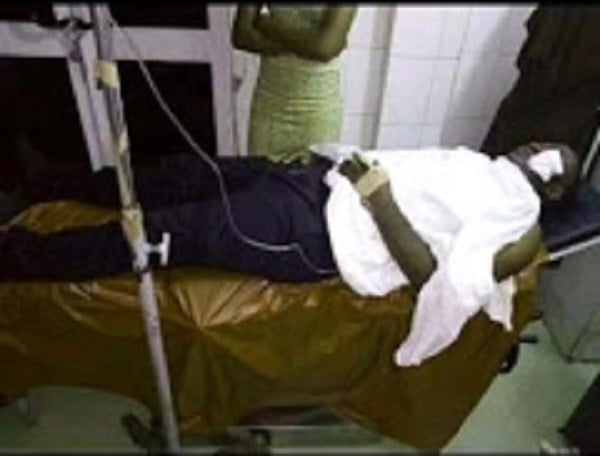 Nnamdi Kanu: If you’ve a problem with ESN, you’re either a Terrorist or a Slave

Owerri Police Station Attacks: ‘No Single Soul Deserves To Be In Prison In Nigeria’ – Nnamdi Kanu

Got Any News Or Advert For Us? Email us: [email protected] WhatsApp https://wa.me/2347038111972
Tags: Aba NewsBiafraBiafra dayFather Festus EzeamakaIPOBNnamdi Kanu
Share14Tweet9Send
Next Post

Orji Kalu: As Deputy Senate President, I will ensure APC takes over Anambra