A Nigerian Police officer, has reportedly beaten up an NSCDC Officer to death in front of his family for alleged disobeying traffic law in Abuja.

The deceased Jumbo Ogah Ochigbo, was reportedly breaking traffic laws by driving in the wrong direction through a one-way lane in Nyanya when he was accosted by police officers.

The police officers confronted him in the presence of his wife and kids and it soon escalated as they began to beat him. The beating led to his death, and this, in turn, led to a commotion. 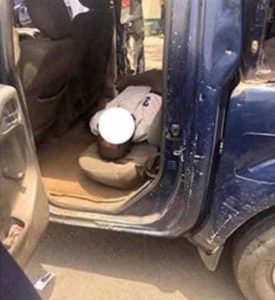 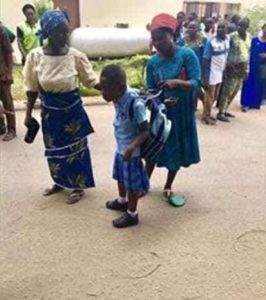 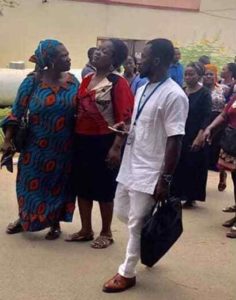 Got Any News Or Advert For Us? Email us: Info@abacityblog.com WhatsApp https://wa.me/7038111972
Tags: Nigerian PoliceNSCDC
Share12Tweet8Send

#ENDSARS: ‘You have made your point, end Protest now’ – Tinubu tells Protesters

What Atiku said in PDP Presidential Rally In Abia