PHOTOS: The moment Orji Kalu Meets T. A Orji and Abaribe During Presentation of ‘Certificate of Return’

Orji Kalu Meets T. A Orji and Abaribe During Presentation of ‘Certificate of Return'

The Abia State Senators exchanged pleasantries and shook hands at the ICC before taking their respective seats.

They were also seen in warm embrace.

Investigation revealed that the sitting arrangement comes alphabetically (states A-Z), thereby placing the trio at the front row ahead of other states.

Of the three Senators from Abia, only Dr. Orji Uzor Kalu is from the ruling All Progressives Congress (APC), while Senators T. A. Orji and Abaribe are members of the Peoples Democratic Party (PDP). 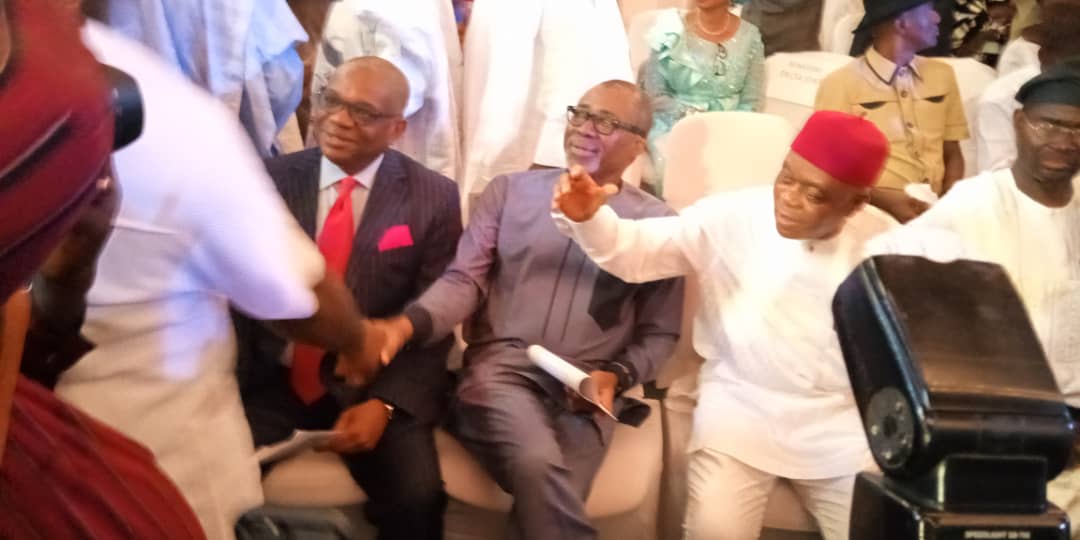 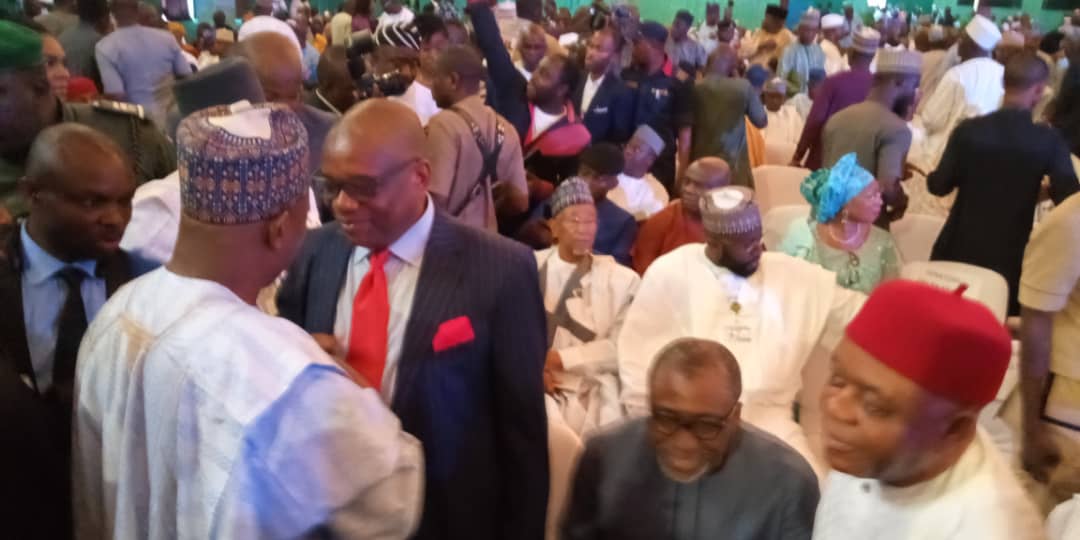 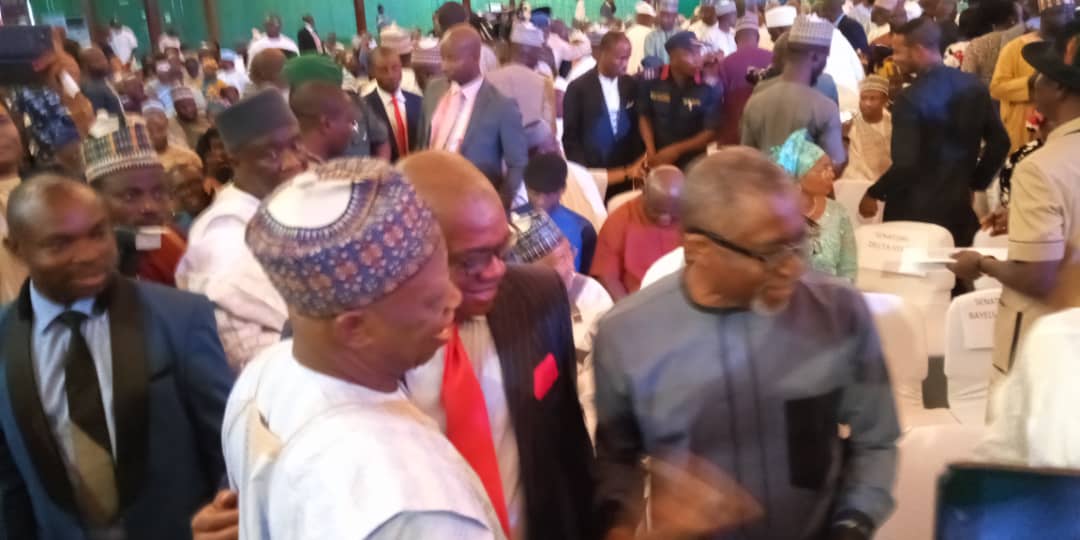 Senator Kalu Replies Ikpeazu, Abaribe, Says he is thankful to God to Have Gone to Prison

VIDEO: South-East has no One Inside Aso Villa except a Photographer – Abaribe

Got Any News Or Advert For Us? Email us: [email protected] WhatsApp https://wa.me/2347038111972
Tags: Orji KaluOrji Kalu Meets T. A Orji and AbaribeSenator AbaribeT A Orji
Share15Tweet9Send
Next Post

Why I Rejected Numerous Awards, But Gave Kudos To AFN Award Brand