The All Progressive Congress, APC, supporters

21
SHARES
109
VIEWS
Share on FacebookShare on TwitterShare on Whatsapp

Igbere axis of Bende on Friday, could hardly spare a feet for residents as members and non-members of the All Progressives Congress (APC) in Bende Local Government Area of Abia State gathered in their thousands to demonstrate their loyalty and commitment to the party of their prominent son, Dr Orji Uzor Kalu .

Also in attendance were other party leaders of opposition parties in the LGA who were on ground to show their full loyalty to the former governor who holds a traditional title of ‘Ahaejiejemba of Igbere’. 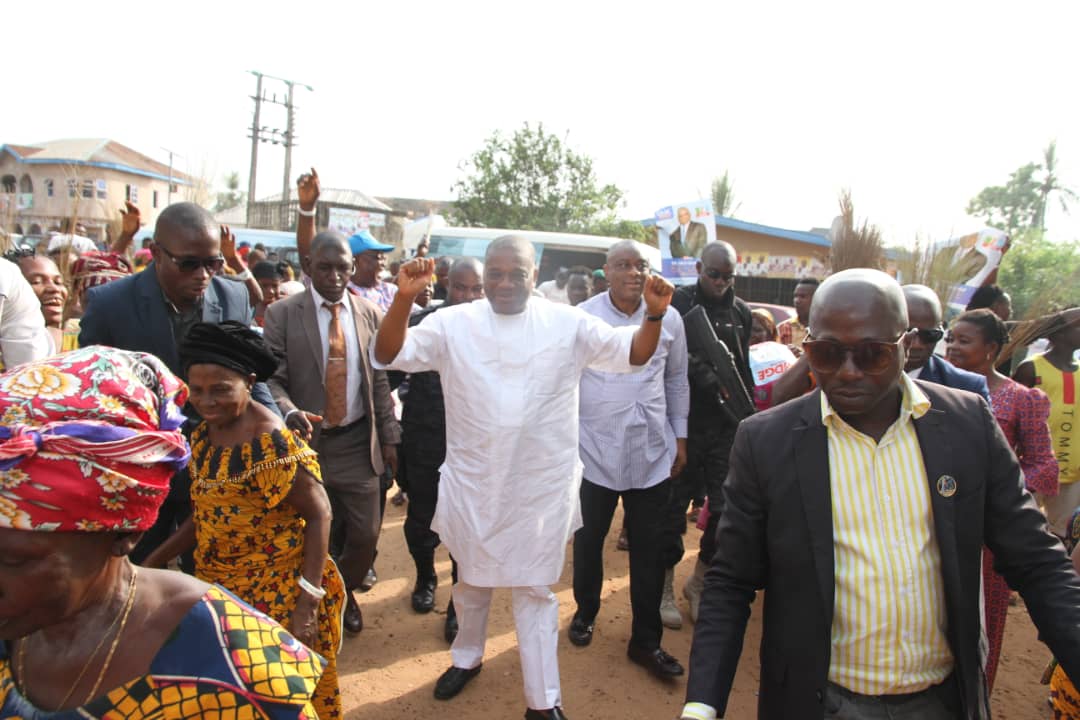 Got Any News Or Advert For Us? Send It via Email Info@abacityblog.com || Or WhatsApp https://wa.me/7038111972
Tags: Orji Kalu
Share8Tweet5Send
Previous Post

Police Attached To Crunchies Kill One Revenue Official In Aba, Others Injured [PHOTO]