by Abacity Admin
in Special Reports

26
SHARES
111
VIEWS
Share on FacebookShare on TwitterShare on Whatsapp

Delivering his welcome remark, Uzor-Kalu (APC-Abia) said the occasion was a celebration of victory.

The Senate President, Mr Ahmad Lawan and his deputy, Mr Ovie Omo-Agege, were on Thursday hosted to a dinner by Sen. Orji Uzor-Kalu.

The event, which took place at Uzor-Kalu’s residence in Abuja, was also attended by some senators, members of the diplomatic corps, among others. 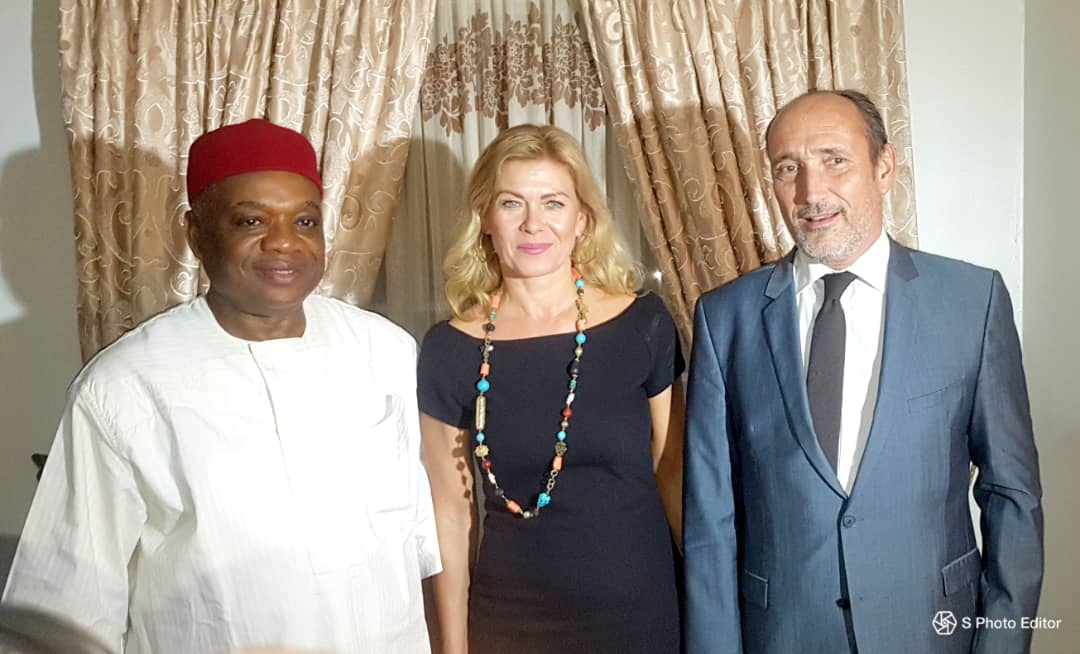 Senator Kalu urged all the lawmakers to see themselves as brothers by giving the necessary support that would help move Nigeria forward. 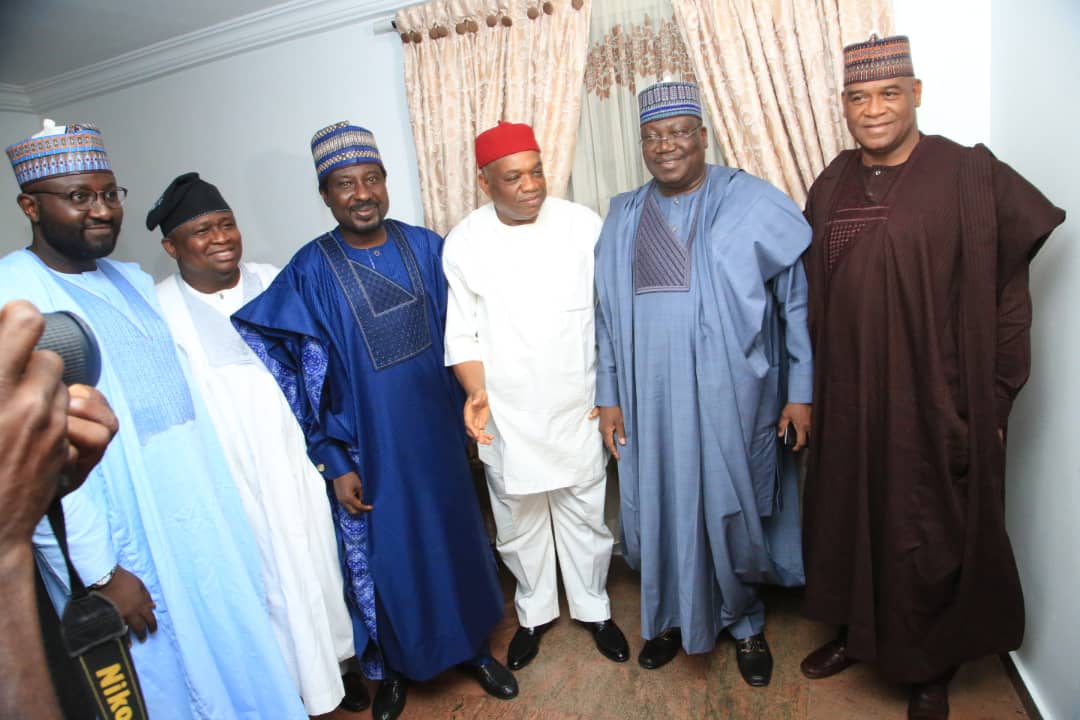 He said ”We have the assemblage of men and women that know Nigeria very well.
”At the chamber, we are going to be voting on bipartisan basis to ensure a better life for Nigerians,” he said.

According to him, tonight is not a speech-making night.

Sen. Ken Nnamani (APC-Enugu), who said the presiding officers of the 9th Senate were elected in a transparent manner, described the Senate as ”an assembly of elders.” 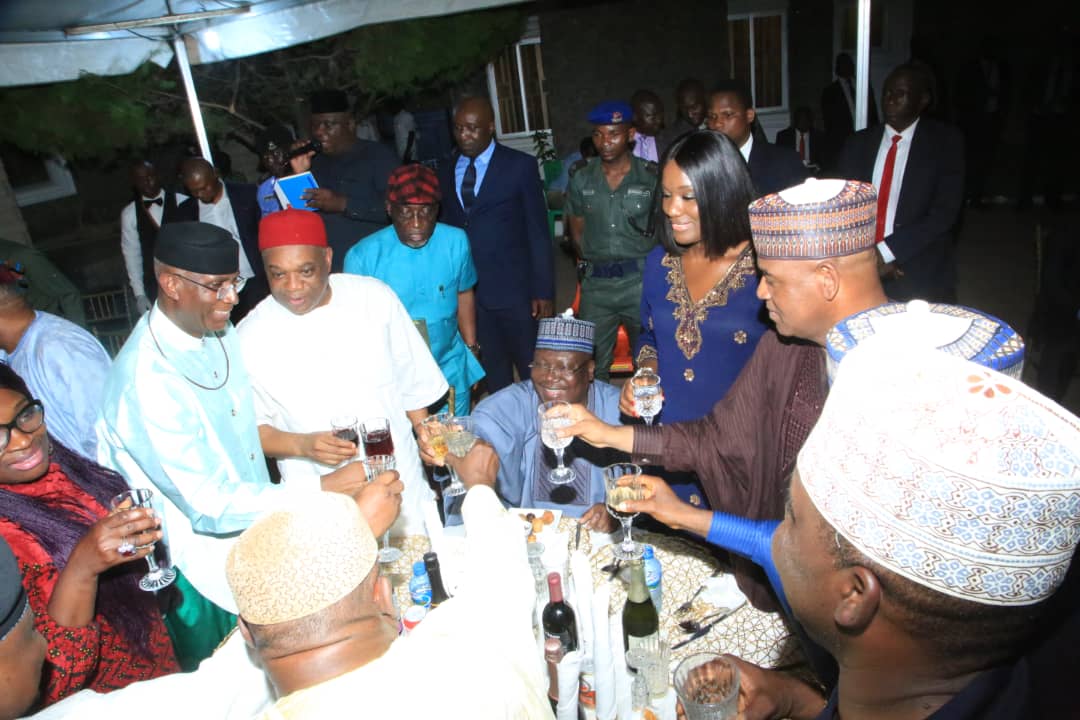 ”Nigerians are looking forward to a different outcome this time around because of the way you were elected.”
Nnamani, who congratulated Lawan and Omo-Agege, said the nation’s interest, rather than party’s interest, must prevail at all times at the assembly.

He urged the lawmakers to always ensure the quick passage of the budgets.
”If President Muhammadu Buhari succeeds, you have succeeded yourselves. Therefore, there is no more excuse,” he said.

Speaking on behalf of the diplomatic community, the Ambassador of Israel to Nigeria, Shimon Ben-Shoshan, called on the lawmakers to put aside party differences and work for Nigeria’s progress. 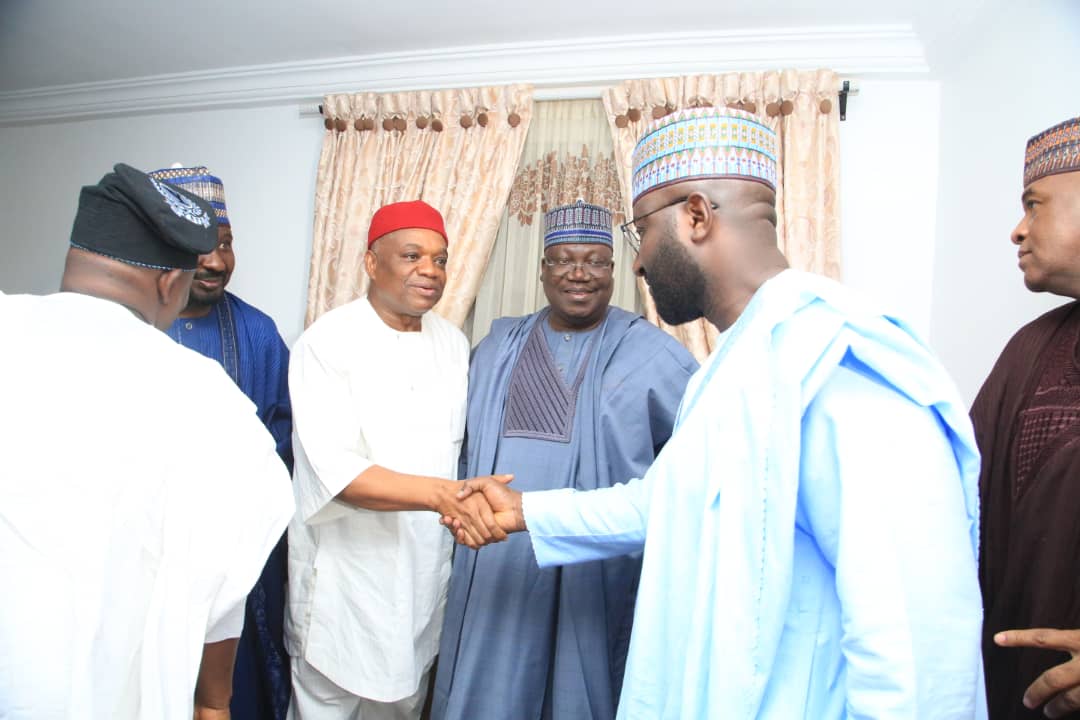 The senate president, who thanked Uzor-Kalu for organising the dinner, said: ”the Nigerian project is a project of the Nigerian people and not a political party’s project and everybody must ensure that it works.

”In the 9th Senate, we are going to work together and we will distribute functions across party lines,”he said. 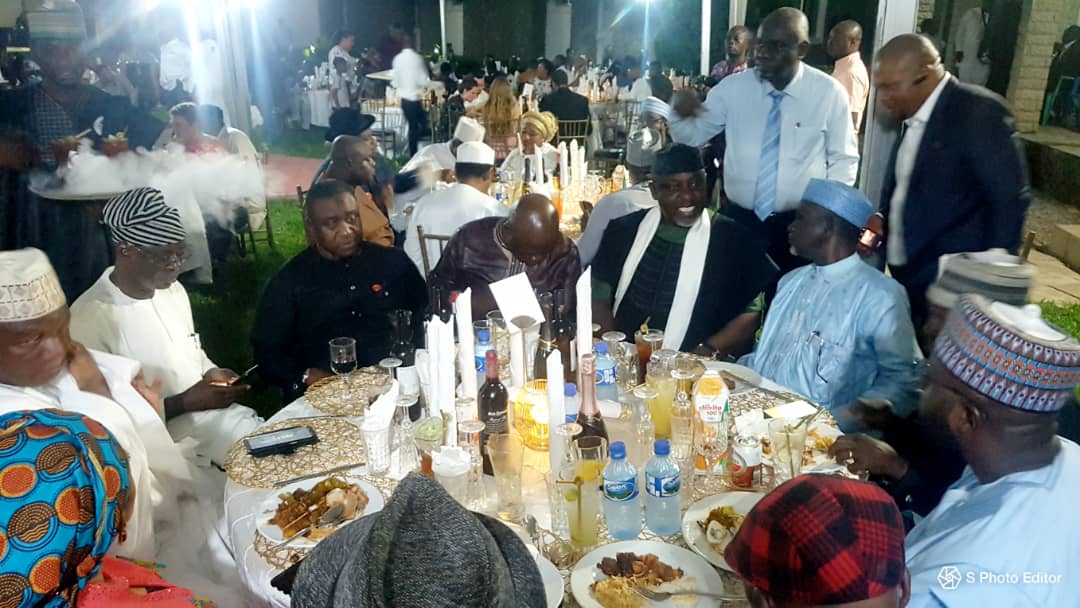 Lawan disclosed that the two-term governor of Abia, Uzor-Kalu, was his roommate at the University of Maiduguri in 1980.

Got Any News Or Advert For Us? WhatsApp https://wa.me/7038111972
Tags: Ahmad LawanOrji KaluRochas Okorocha
Share10Tweet7Send

Aba: A famous city now smelly, where "Refuse dumps" have taken over

Why I supported Hon. Gbajabiamila for Speaker - Hon. Benjamin Kalu (Video Inside)