A mutilated dead body of a yet to be identified young man was found on Wednesday morning at the popular Bata Junction, in Aba Abia State.

The body which was found just adjacent of an army checkpoint at Bata Junction has sent residents into deep panic of the presence of ritual killers in town.

The yet to be identified victim on a closer look should be in his late 20s or early 30s before he met his untimely death.

His dead body has badly mutilated as he had his intestines chartered and some important parts of his body like private part and heart were also removed by his killers.

Residents said the time of the incident is not known to them, but majority agreed it could be in the wee hours of Wednesday as the body was still fresh as at when we visited the scene. 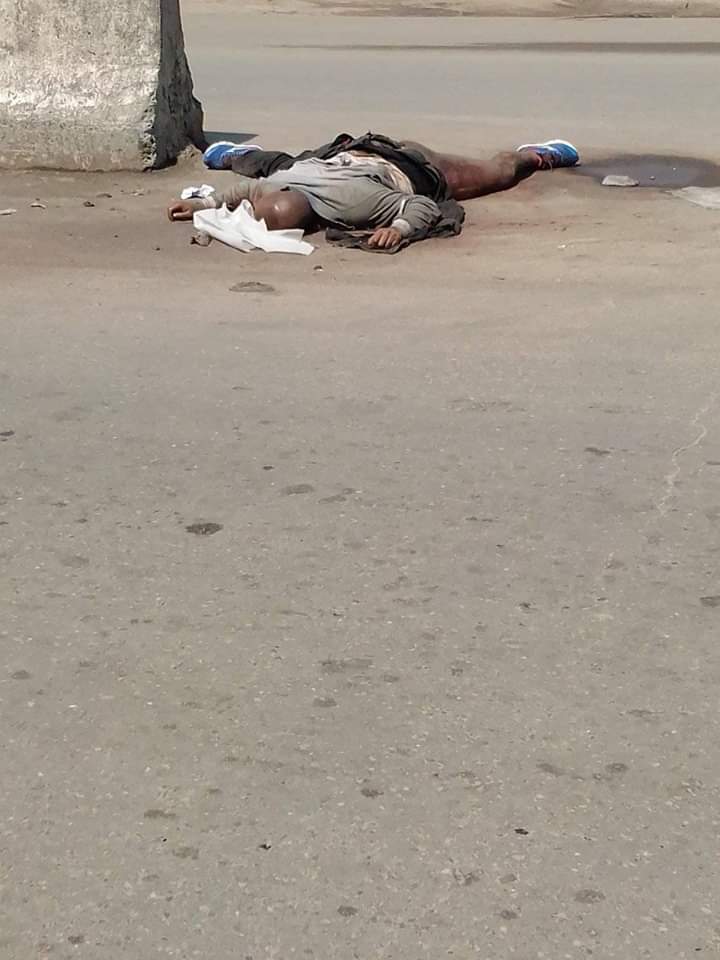 They said the killing and mutilation of the deceased body has brought more panic to them especially those of them residing around the crime prone Ogbor-Hill axis that links the Bata Junction to Aba main town.

“The way the body was dumped with his private part and heart cut off sends message that ritualists are in town. We are in serious trouble if ritual killers are in this town.

“Everybody is afraid about the problems we have been having with tricycle robbers now that they have started killing and cutting out human parts, we are in deeper trouble,” one of the residents said.

Anyawu Emeka, a Keke riders said, “The issue looks more like money ritual because the place they dumped his body is strategic in this town.

“Bata Junction is like a confluence in Aba because almost everyone entering the main town must pass through here. Honestly, Aba is sinking security wise.”

It was gathered from some residents and commuters that the matter was reported to the nearest police station to the incident, the Eziama Police Division for further actions very early in the morning.

It was also gathered from the residents that officials of the Aba South LGA Environmental Health Department which as gathered has jurisdiction of the area have been informed to come and evacuate of the dead body for evacuation.

“It’s under our jurisdiction. We are aware of it. I’ve been there to observe the place and the deceased is not even a mad person. It’s not an elderly. It’s a young man. 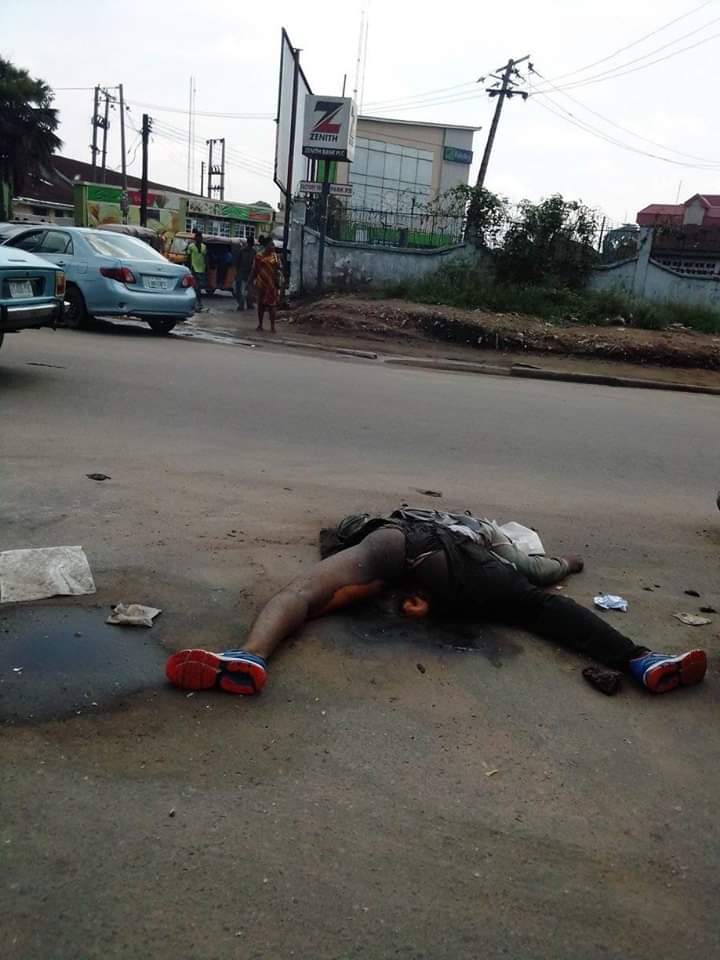 “I don’t know what really happened there. It police will carry out their investigation and also we expect that through media, the family members might be reached to come.

When contacted, SP Geoffrey Ogbonna, the Public Relations Officer of Abia State Police Command said he is not aware of the incident as he has not been briefed about it.

FENRAD decries Insecurity in Aba as Cult Activities, Killings has taken over many Streets

Ngozi Onwukwe, Aba A POS operator, at No: 98 Market road, Aba was on Thursday morning shot dead by armed...

Orji Kalu and challenge of service to people

Kano and the COVID 19 Challenge: Memo to Governor Ganduje

Yul Edochie Reveals What His Father, Pete Edochie Did To Him When He Tried To Drop Out Of School