A student of the Covenant University has been declared missing after she had visited her boyfriend.

The girl whose name was identified as Damilola Ajayi had visited his boyfriend in a location which was not disclosed.

Various comments and posts have emerged as the news went viral.

Some has rumored that Damilola has been found while some still say she’s still missing. 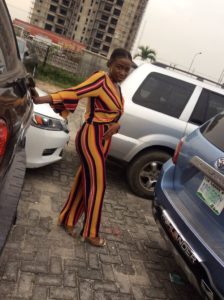 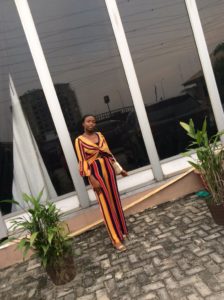 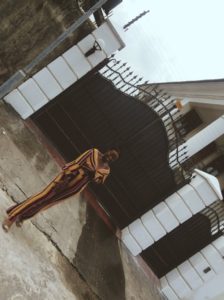 No Content Available
Got Any News Or Advert For Us? Email us: Info@abacityblog.com WhatsApp https://wa.me/2347038111972
Tags: Covenant UniversityDamilola Ajayi
Share14Tweet9Send

Blackface Finally Reveals Why He Choose To Diss On 2baba

Fani-Kayode: Northern PDP Leader warned me not to Attack Buhari