Closer Look Inside The ‘Abandoned’ Stadium Named After Abiola (Photos Inside)

by Abacity Admin
in #OffBeat, Sports

The football field now a shadow of itself Flowers along dirty path unattended to Stadium or grazing field?

Although this has been widely commended, the state of the stadium has left sour taste in the mouth.

The 60,000 capacity stadium is now turning to a shadow of itself, with dilapidated facilities, grass and refuse littering virtually every spot.

The stadium located not far from the FCT gate was commissioned in 2003, and estimated to have gulped a total of $360 million.

Below are pictures of parts of the stadium taken when TheCable visited the facility on Saturday morning. 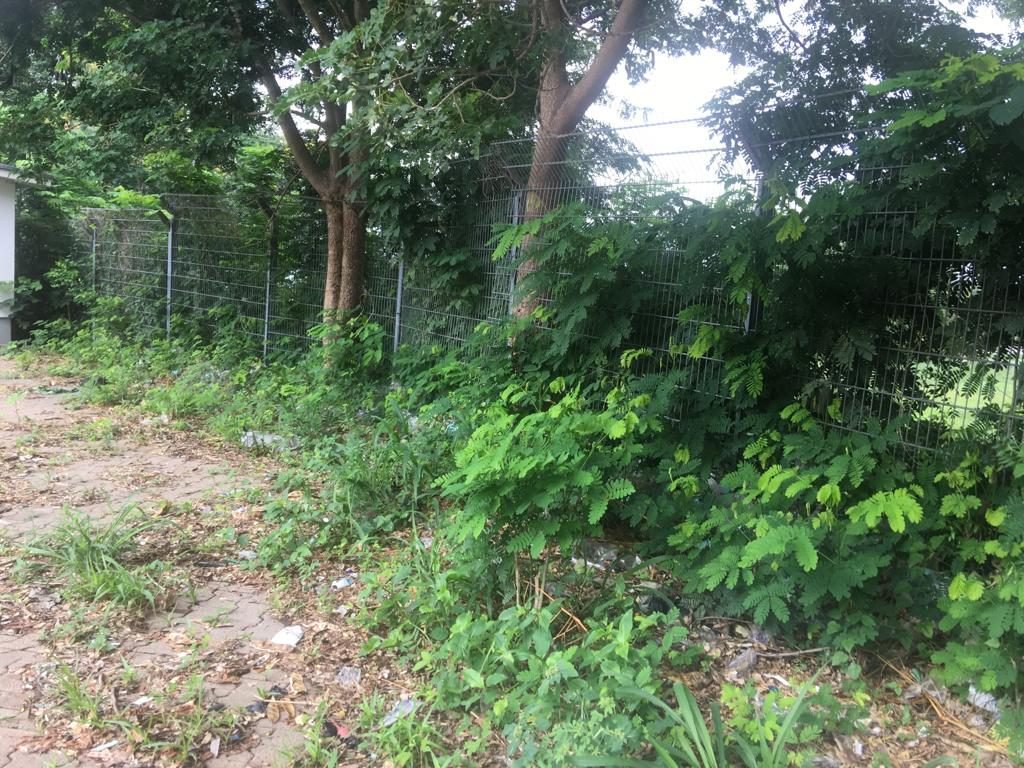 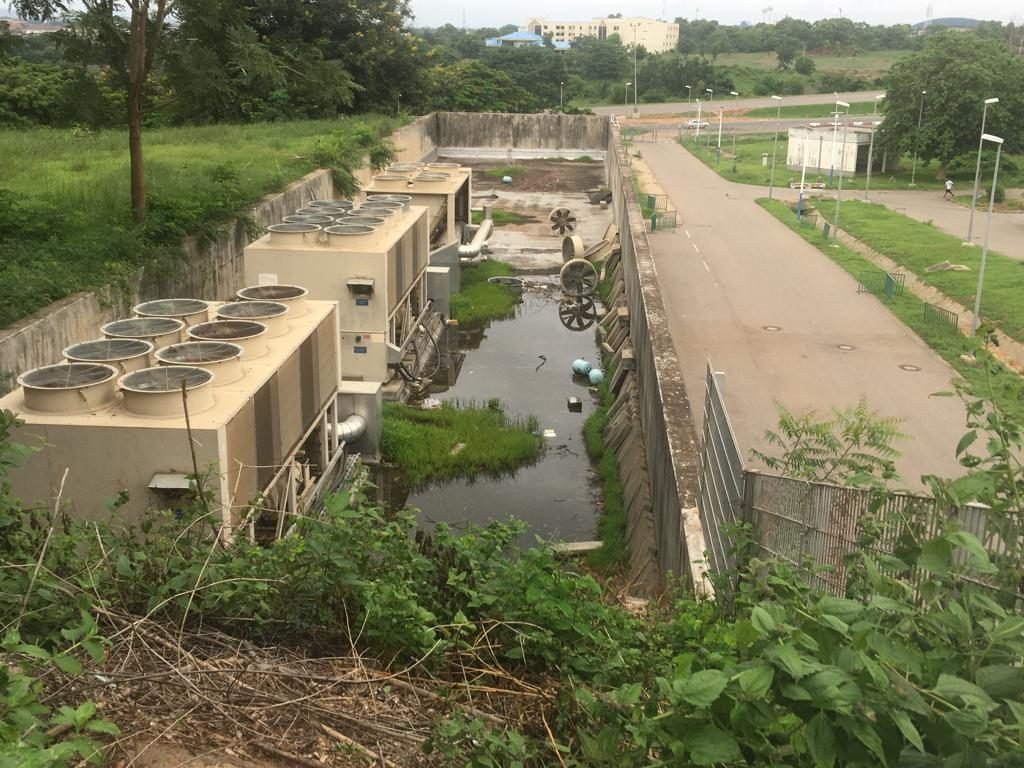 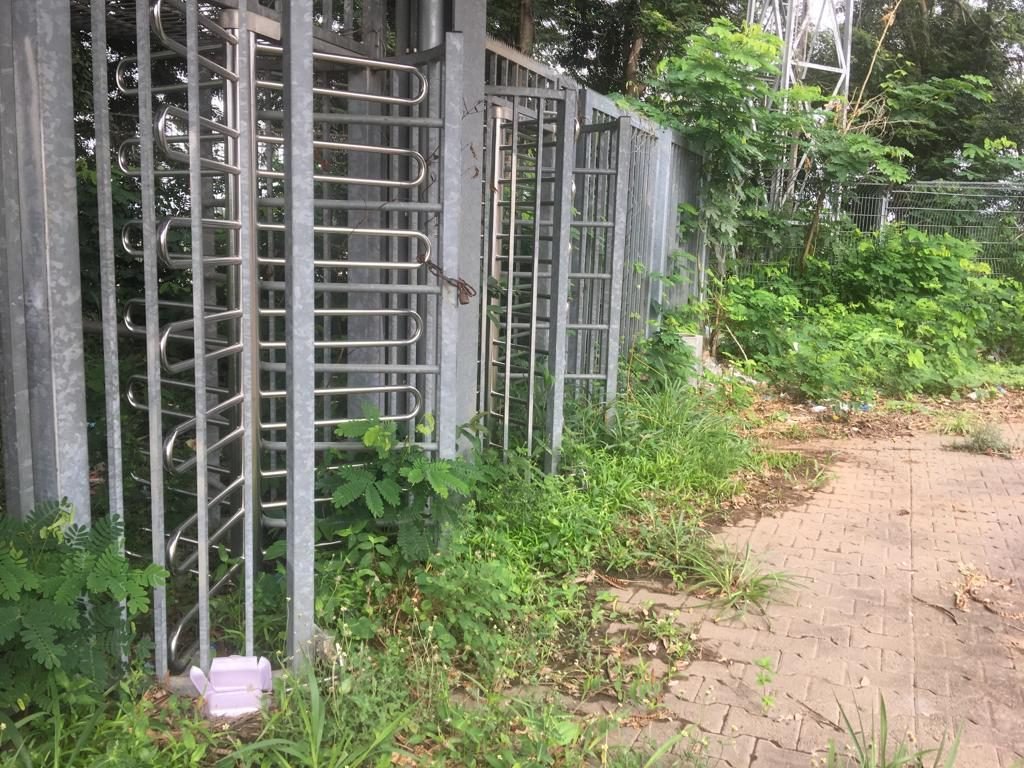 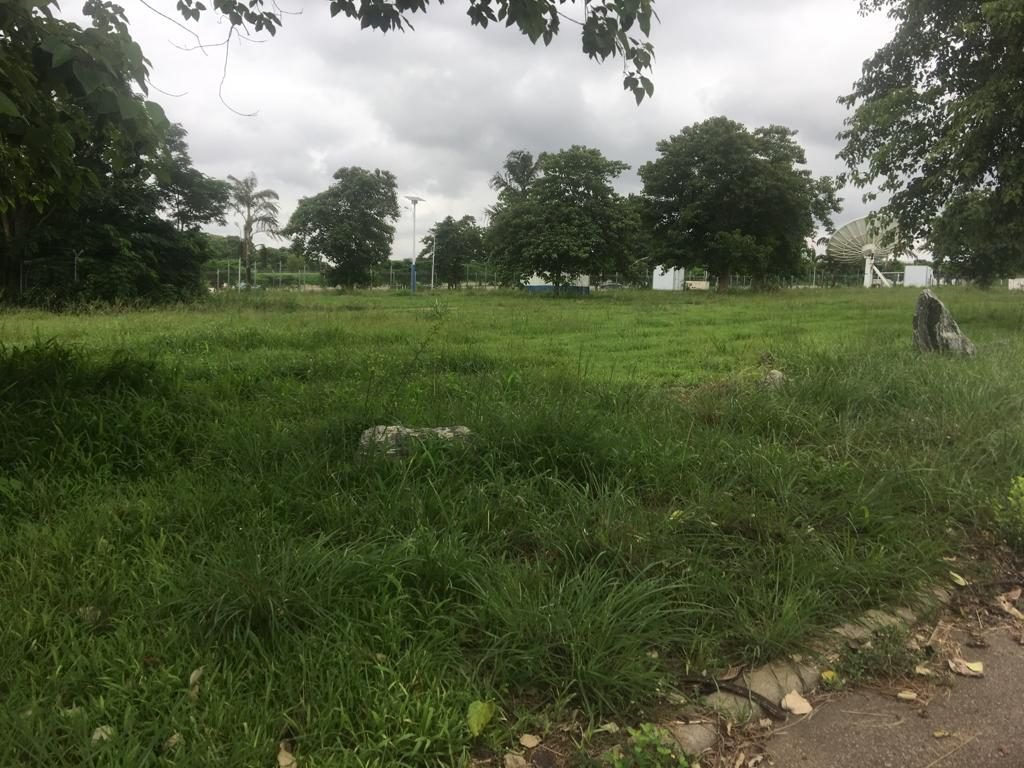 Got Any News Or Advert For Us? WhatsApp https://wa.me/7038111972
Tags: #OffbeatAbuja national stadiumPhoto NewsSports
Share10Tweet6Send

Neymar Tests Negative For Covid-19, Back In Training At PSG

Trending: Money Rains Down From Hotel Window In Lagos [WATCH]

Why Nigeria may experience another civil war - Ohanaeze President

Alex Ikwechegh Celebrates Father's Day With The Fatherless (Photos Inside)