Report reaching us has it that protest is currently rocking Yenegoa in Bayelsa State by a coalition of NGO in the state.

VIDEO: Nigeria is under dictatorship with a democratic face – DJ Switch tells CNN

The groups were protesting against violence and election malpractice in the just concluded general election.

They also called on the President Muhammadu Buhari led APC government to follow the footstep of the former president Goodluck Jonathan in the election process.

“INEC must be transparent and follow due process, not manipulation of results in favour of one party”, the groups say.

Below is photos from the protest as obtained by our reporter. 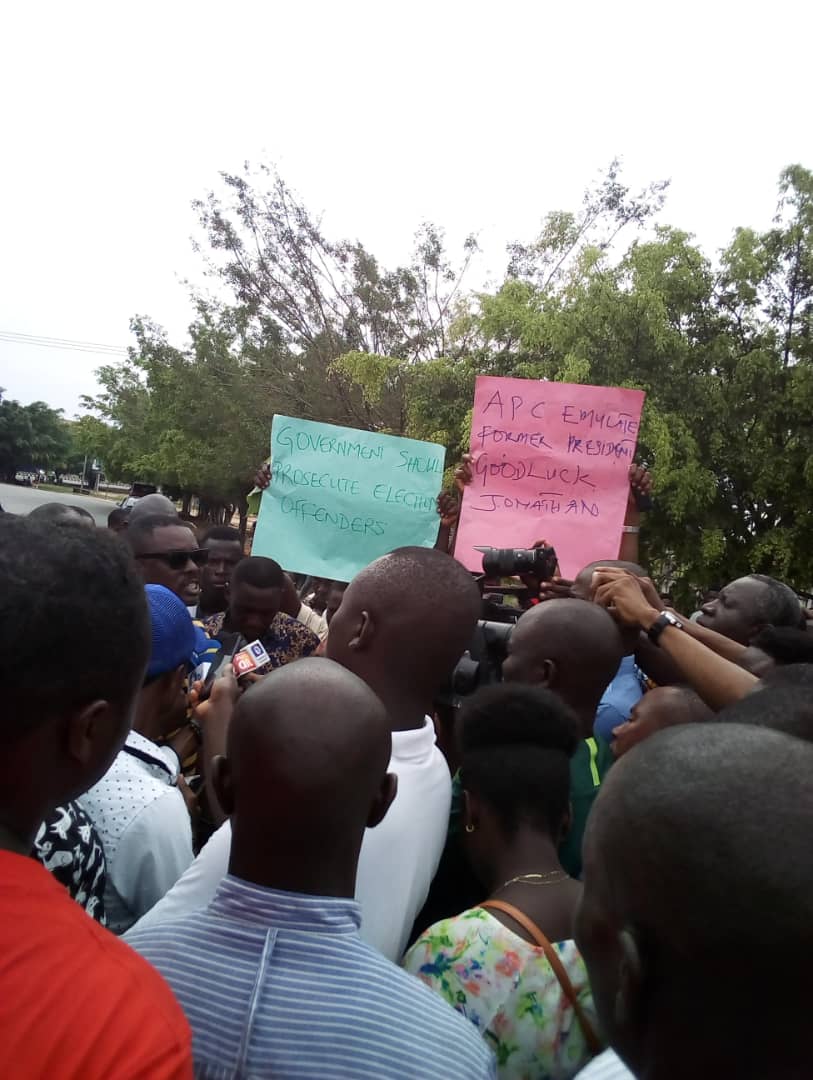 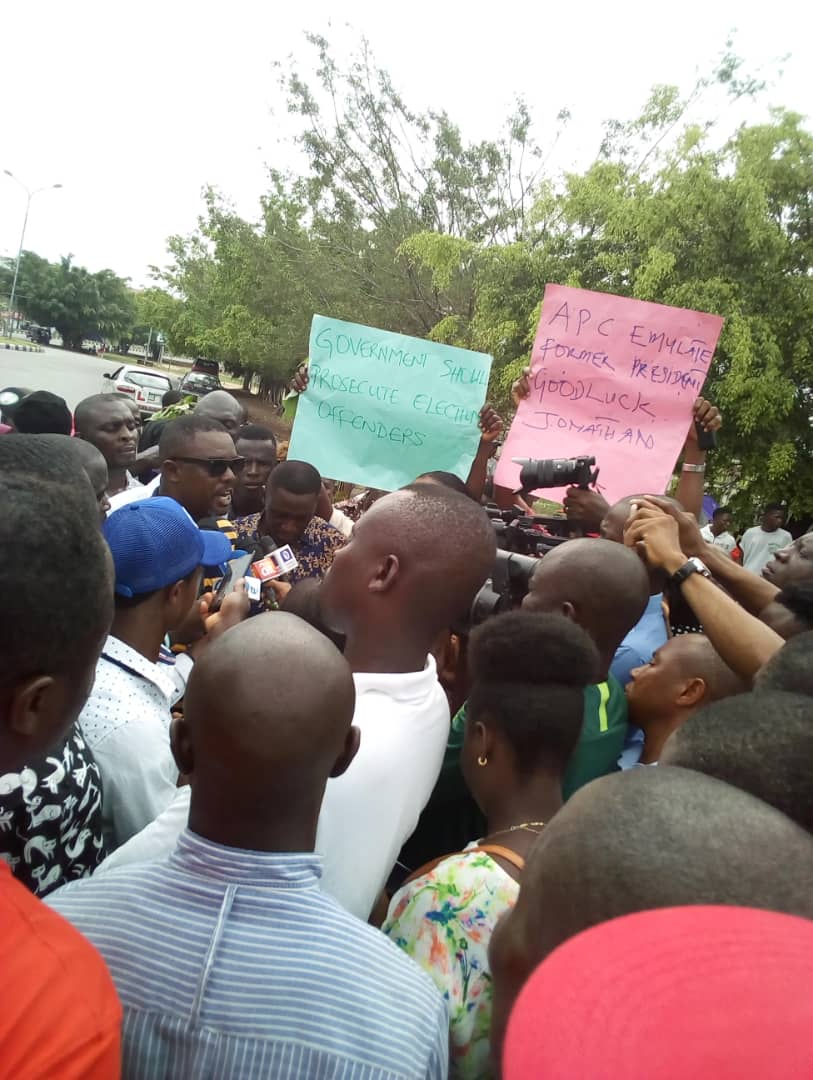 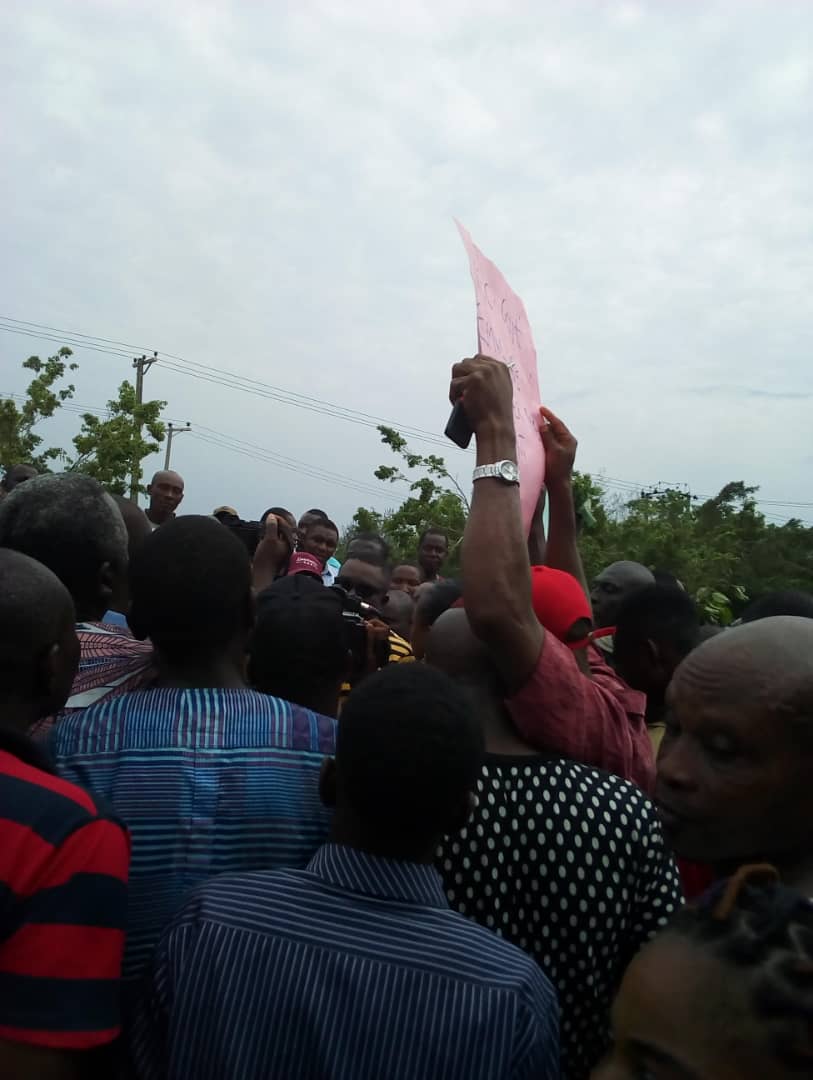 Got Any News Or Advert For Us? Email us: Info@abacityblog.com WhatsApp https://wa.me/7038111972
Tags: 2019 ElectionBayelsa State
Share12Tweet8Send

VIDEO: Nigeria is under dictatorship with a democratic face – DJ Switch tells CNN

Call Buhari to congratulate him, Atiku's ex-ally, Eze charges him

Stop Blaming Uzodima And Oshomole For Your Loss, Ask Buhari What He Means By ‘Remote Control’ – Reno Tells Rochas