Reports reaching us has it that 10 youth have been arrested from different locations in Bende local government of Abia State, over allegation of attempting to snatch ballot boxes.

They were said to have been caught following a tip off and they were handed over to army personnel on duty close to the local government headquarters.

The youths in the area were identifying the suspects who are said to be unknown faces and armed.

The senior army officer in charge of the team who pleaded anonymity said that he will investigate the story as to ascertain the true position. 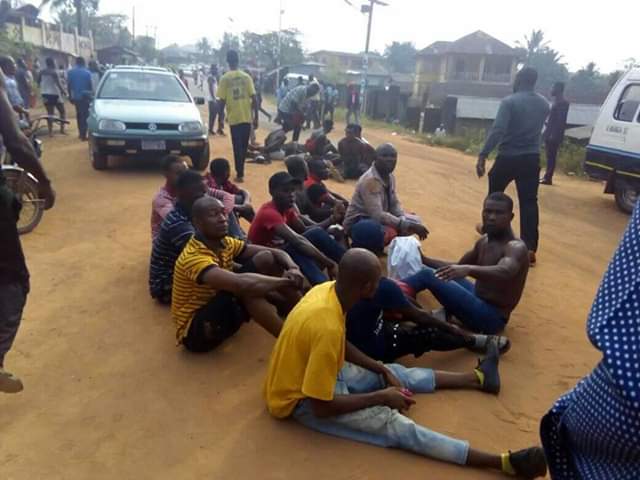 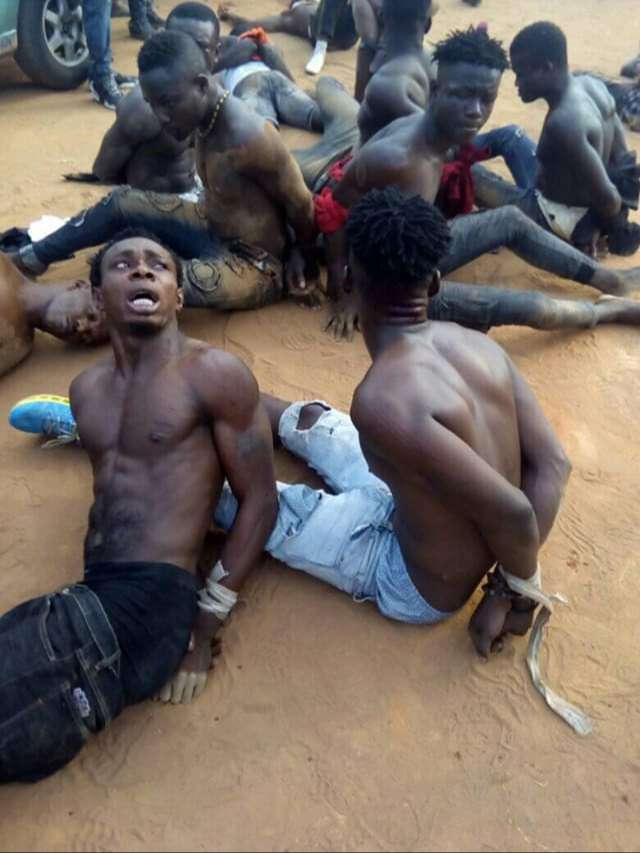 2019 Election: Corpers in Rivers State cries out as INEC refuses to complete their payment

Got Any News Or Advert For Us? Email us: [email protected] WhatsApp https://wa.me/2347038111972
Tags: 10 Ballot box snatchers in Abia State2019 ElectionElection Update In Abia State
Share14Tweet9Send
Next Post