26
SHARES
112
VIEWS
Share on FacebookShare on TwitterShare on Whatsapp

This is even as he (General Abdulsalami Abubakar) holds private meeting with the senator elect in Abuja.

Kalu was declared the winner of the just concluded Abia North senatorial election by the INEC, held on 23rd February, 2019.

The former governor has received many congratulatory messages since his emergence as senator-elect, Abia North senatorial zone. 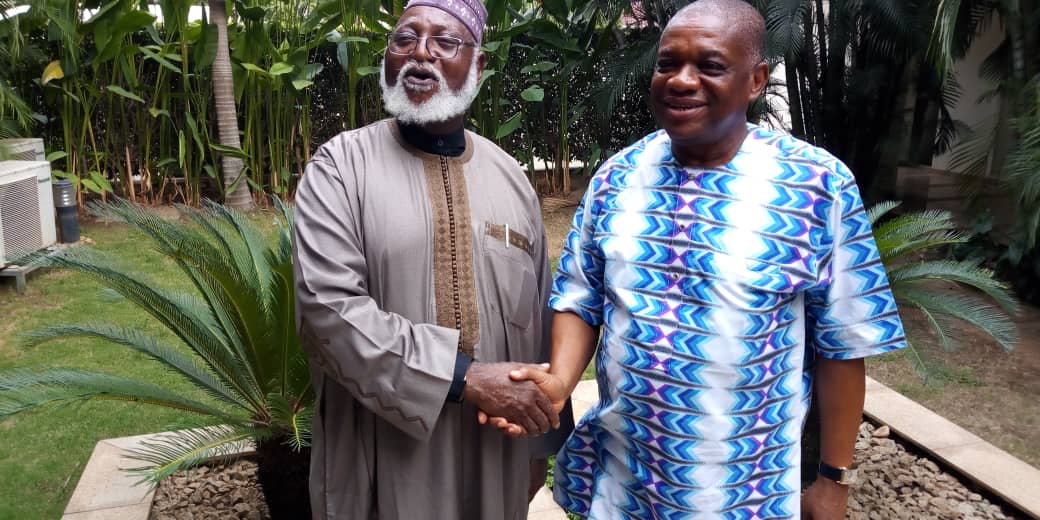 Got Any News Or Advert For Us? WhatsApp https://wa.me/7038111972
Tags: General Abdulsalami AbubakarOrji KaluPeople
Share10Tweet7Send

These 6 Nigerian Igbo Women Are Making The Country Proud

VIDEO: How Police Arrested A Journalist After Radio Programme In Abia