A Woman, her Three Children and three others has been sent to an early grave by a Drunk Army Officer along the Umuahia Axis of the #Enugu/Portharcourt Express Way in the #Abia State Capital.

PUO Reports has it that the Army Officer who was drunk with Alcohol skipped the road and crushed the Family that were returning from Sunday Service.

Eye Witnesses confirmed that the officer was excessively drunk and still had some Bottles in his car when the accident Happened.

The Ugly development has caused mourning to the Father of the Late Children identified as Mr Peter and the entire Nsukwe Community. 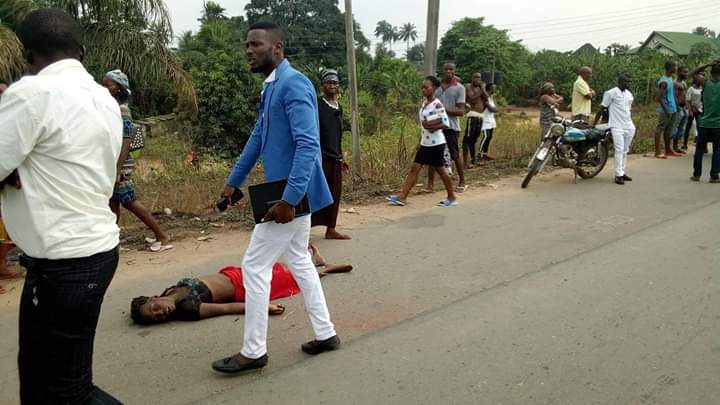 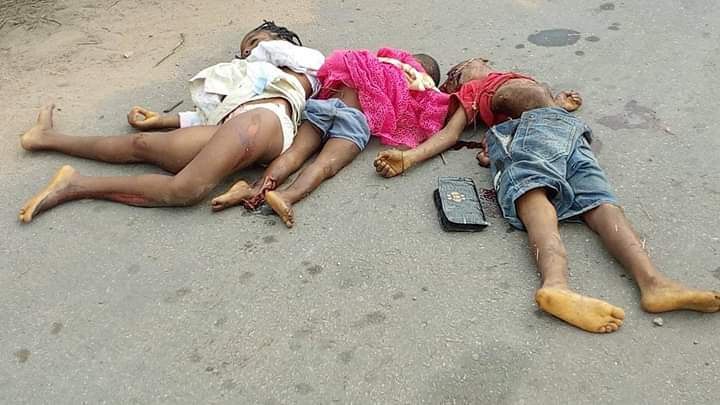 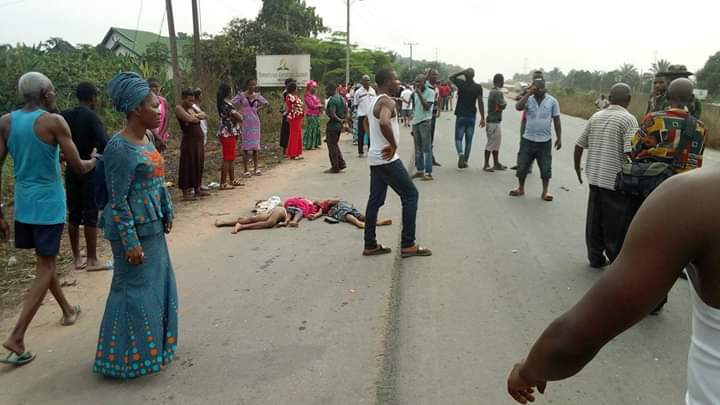 Give us Biafra, Within five years, You will see another Dubai – Prof Amucheazi

Oshiomhole is unreliable, that's why I call him 'Oshi and Ole' - Okorocha