Anambra State Govt Removes Over 100 beggars, Others From The Streets

Anambra State Govt Removes Over 100 beggars, Others From The Streets

26
SHARES
112
VIEWS
Share on FacebookShare on TwitterShare on Whatsapp

In compliance with the directive by the Governor of Anambra State, His Excellency Dr Willie Obiano, to clear the streets of Anambra State of mentally challenged persons and beggars who constitute nuisance in most major junctions in the state, the Anambra State Commissioner for Women and Children affairs Lady Ndidi Mezue, was today Monday 15th April, joined by the Honorable Commissioner For Transport, Hon Uchenna Okafor, (Wiper)raided the streets of Awka and Onitsha of these categories of individuals.

The exercise which started at Onitsha Main market, through Upper Iweka, down to Uga and MCC junctions, all in Onitsha and then terminated at Unizk junction Awka, saw the team which comprises various security agencies including the police, Civil Defence, ATMA, OCHA brigade and Social welfare department of the ministry of women affairs, was able to apprehend and relocated over one hundred beggars and mentally challenged persons, who are mostly from neighboring states and beyond.

While the beggars who were apprehended seeking alms using under age children will be rehabilitated and returned to their home states. 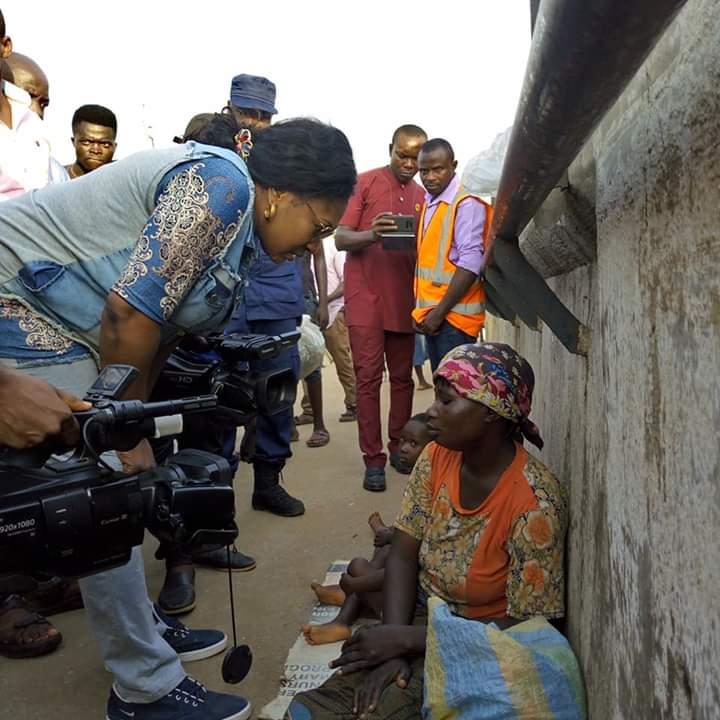 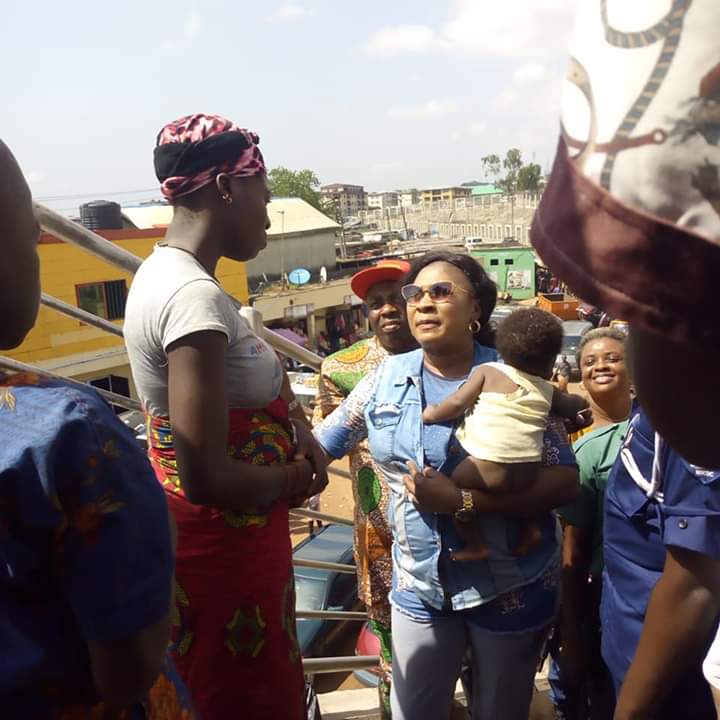 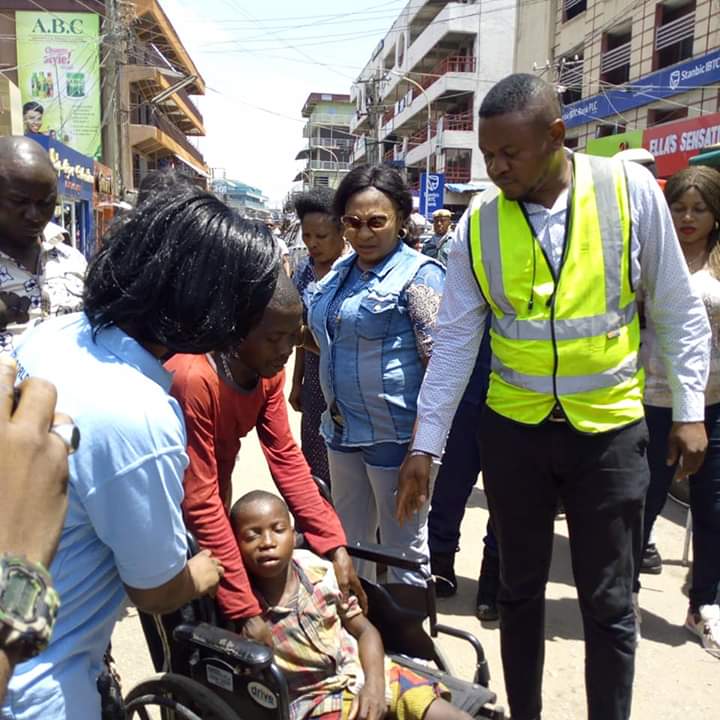 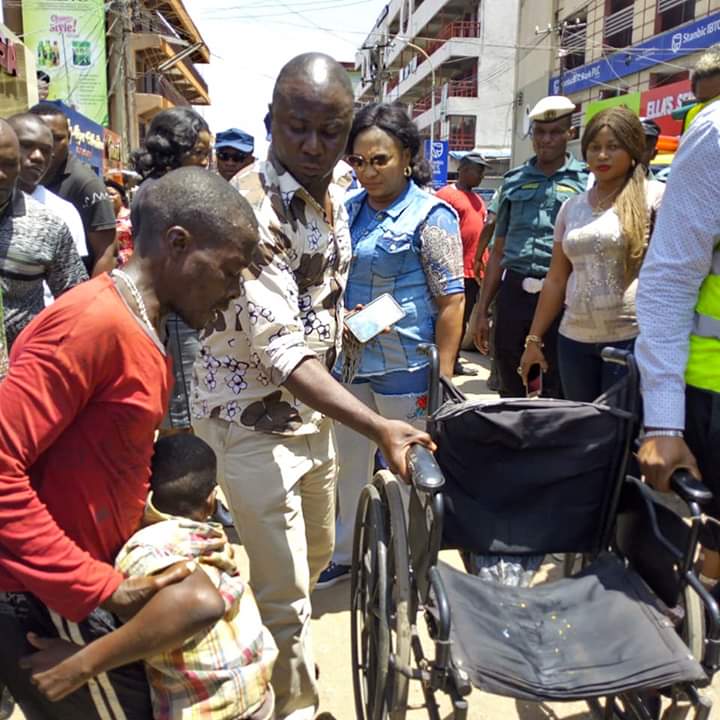 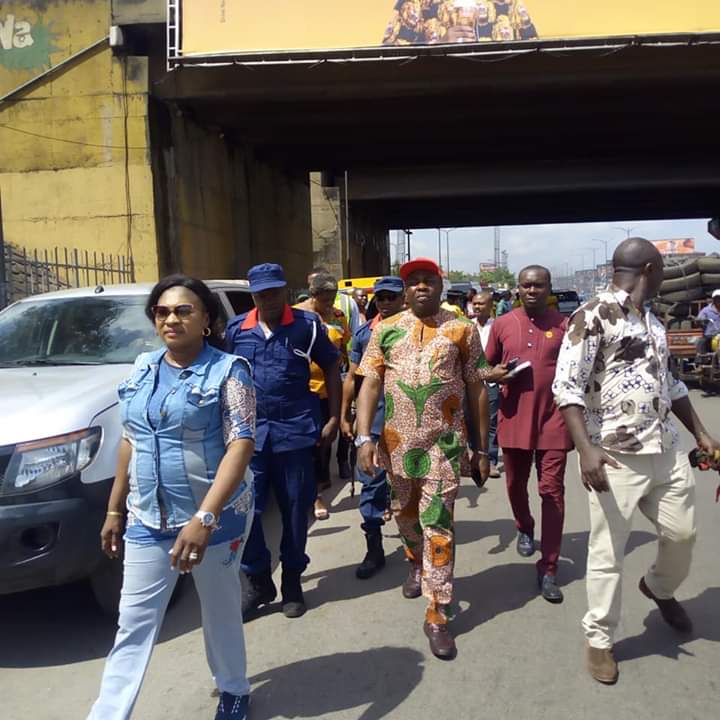 Got Any News Or Advert For Us? WhatsApp https://wa.me/7038111972
Tags: Aba NewsAnambra State
Share10Tweet7Send

Abia Govt to prosecute developer of collapsed building in Aba

‘I was sent by God to kill him’, says Pastor who killed Native Doctor in Anambra

"We have not resumed operations" - Golden Guinea Breweries debunks reports

Nigeria: Customs begins recruitment (Here is how to apply)