The Abia State combined team of the COVID-19 TASK FORCE and youths of Ogbudiukwu have intercepted a Siena vehicle conveying bags of weeds suspected to be cannabis at Ogbudiukwu, in Umuahia South Local Government Area.

Briefing the press on the development, the Secretary to the State Goverment, Barr. Chris Ezem said that investigation has shown the identity of the driver and assured that the law would take its course on the victim.

Barr. Ezem disclosed that apart from the suspected hard drugs, they also recovered cash of One Hundred and Twenty Thousand Naira in the vehicle . He urged all to continue to support the efforts of the State goverment in the lockdown. 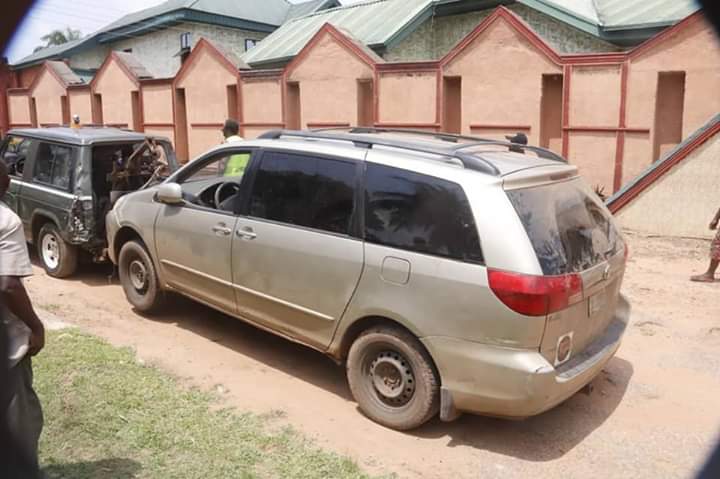 They called on the youths to shun all forms of crime and live according to the laws of the land and saluted the security agencies for the collaboration that resulted to seizure of the illicit drugs. 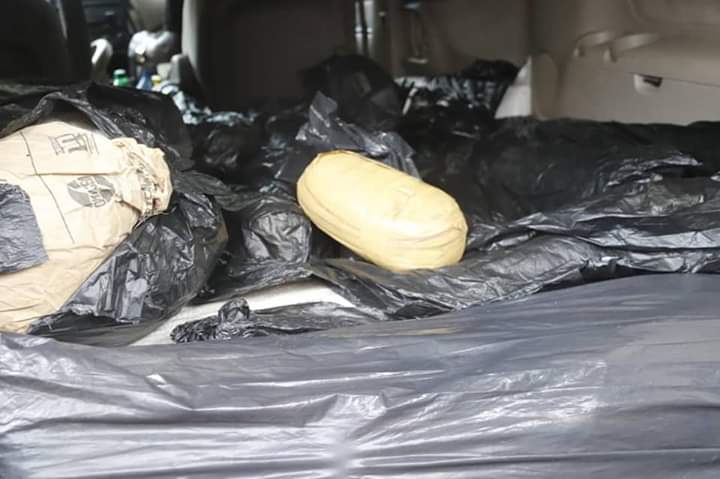 Also speaking, the State Commandant, National Drugs Law Enforcement Agency (NDLEA), Mr. Akinbede Bamidele stated that the samples of the materials would be taken to Abuja for forensic analysis while trial would commence soon 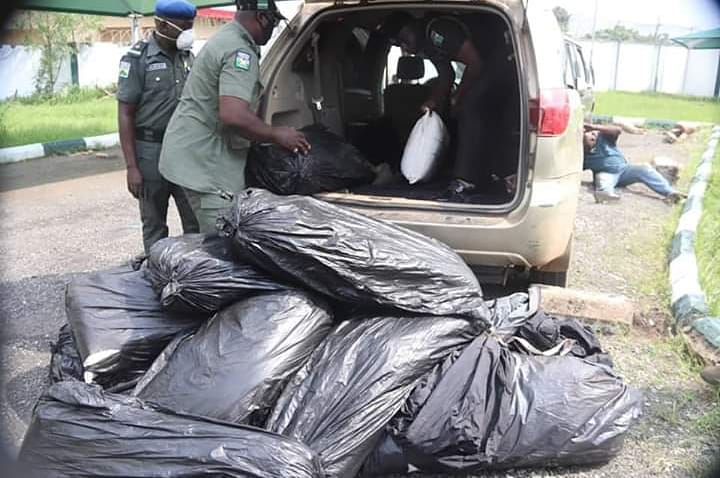 The Deputy Commissioner of Police, Operations in the State, Alfa Jibril said that the DPO in charge of Umuopara, Helen Nze led a team to hunt for the driver, who abandoned his vehicle and ran away. 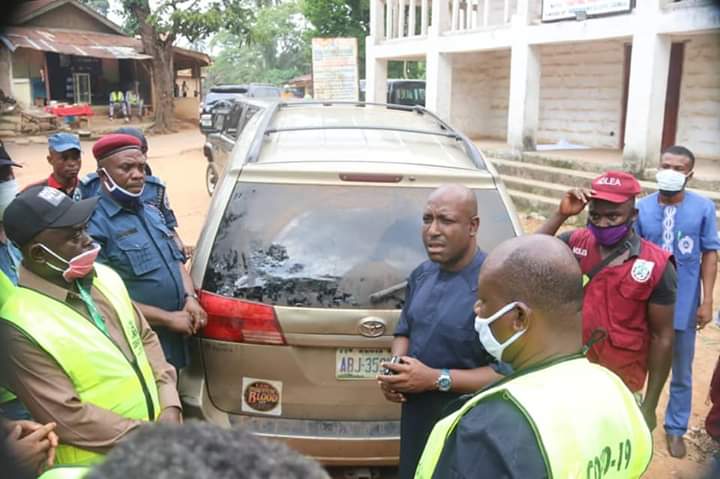 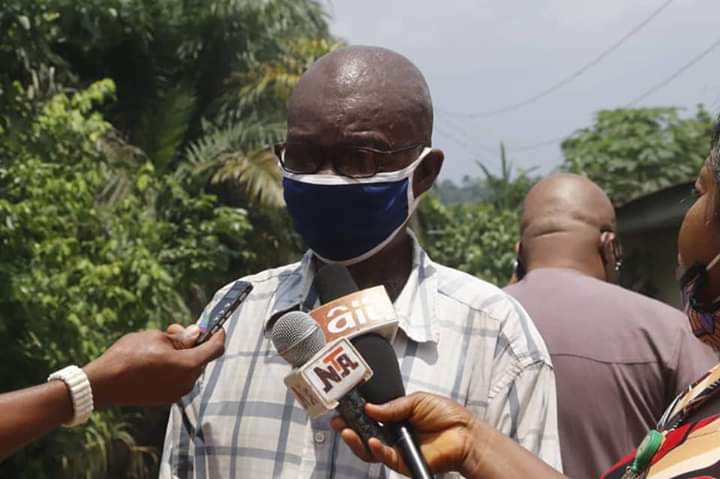 Gov Ikpeazu and his infrastructural punch

Got Any News Or Advert For Us? Email us: Info@abacityblog.com WhatsApp https://wa.me/2347038111972
Tags: Abia StateAbia State Covid-19 Taskforce
Share13Tweet8Send

The old house of Yoruba activist, Sunday Igboho in Soka, Ibadan has been set on fire. A source close to...

Shocking Video!!! A powerful spiritualist demands his money from a pastor in Uyo