The Kano State Hisbah command said that it has arrested 93 alleged commercial sex workers of which 23 were tested HIV positive.

The State Hisbah Commandant, Shiekh Muhammad ibn-Sina, disclosed this to newsmen on Thursday.

He said the command raided Badume Joint in Bichi Local government area of the state which is a popular hub for prostitution and other criminal activities.

“Out of the number arrested 23 women and four men were tested HIV positive by a medical doctor, Mr Sina stated.

He said the exercise was to sanitise the state in line with state law against prostitution and other criminal activities in the state.

He further assured that the command will continue fighting against all forms of social vices across the state. 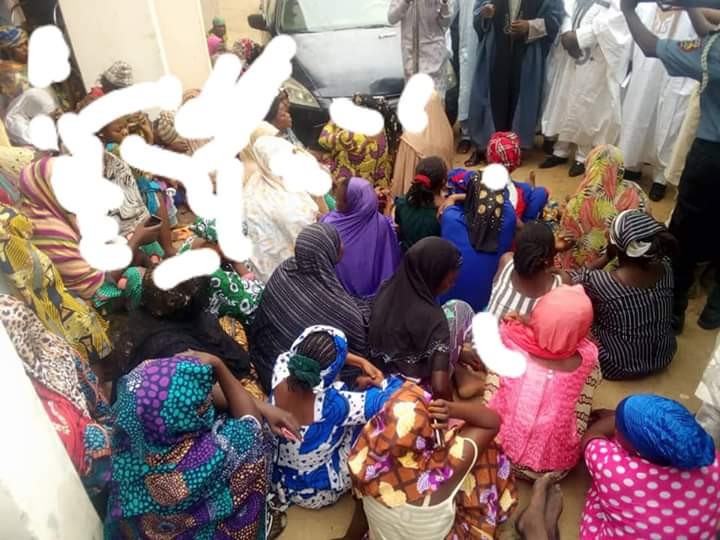 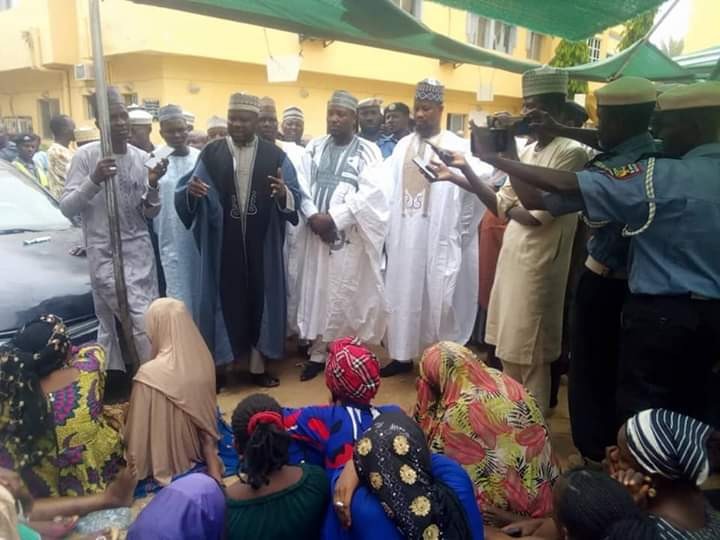 PHOTOS: Man beheads his grandmother and takes her head to the police station

VIDEO: ‘Witch’ beaten mercilessly after she clashed-land in man’s garage

If Prison is safest place in Nigeria, move to nearest one with your Family - Kanu replies Justice Binta Nyako

Nigerian doctors in US, UK have applied to return home to work in our Hospitals – Health Minister

Nigeria Knows They Are Guilty, That’s Why They Can’t Free Biafra – MASSOB