This might not be a news because he is human and it’s not new but the pictures posted on social media is what got people talking.

This is following some media reports (not ABACITYBLOG) that the governor was not fit to rule the state, as some said he down with illness. Responding to the reports, the chief press secretary to the governor, Mr. Onyebuchi Ememanka, in a press statement said the governor is hale and hearty.

Making it more official that the governor is fine and not down, Ikpeazu’s photo where he was playing table tennis was shared on social media, check the photo out below: 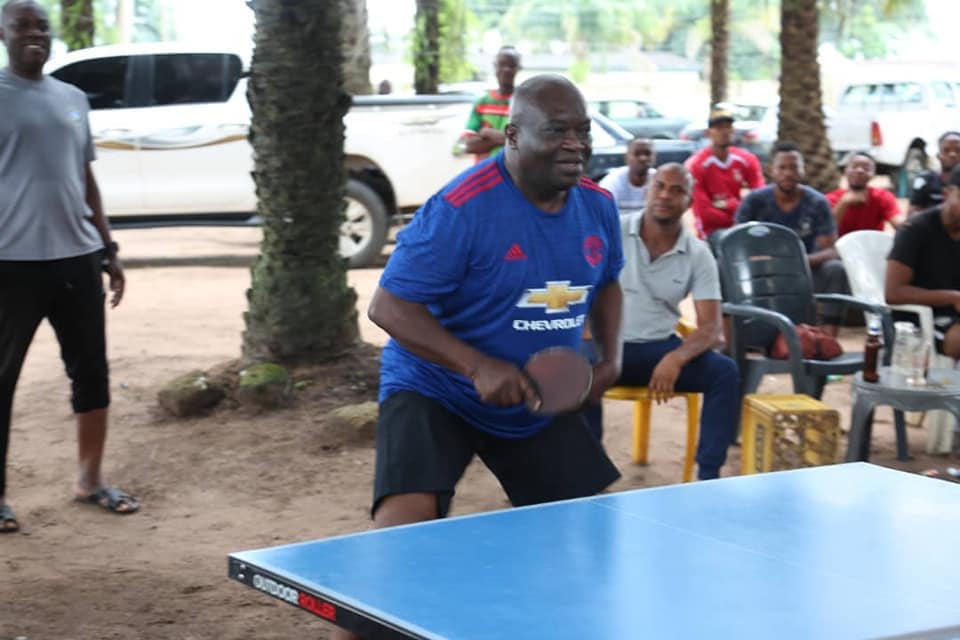 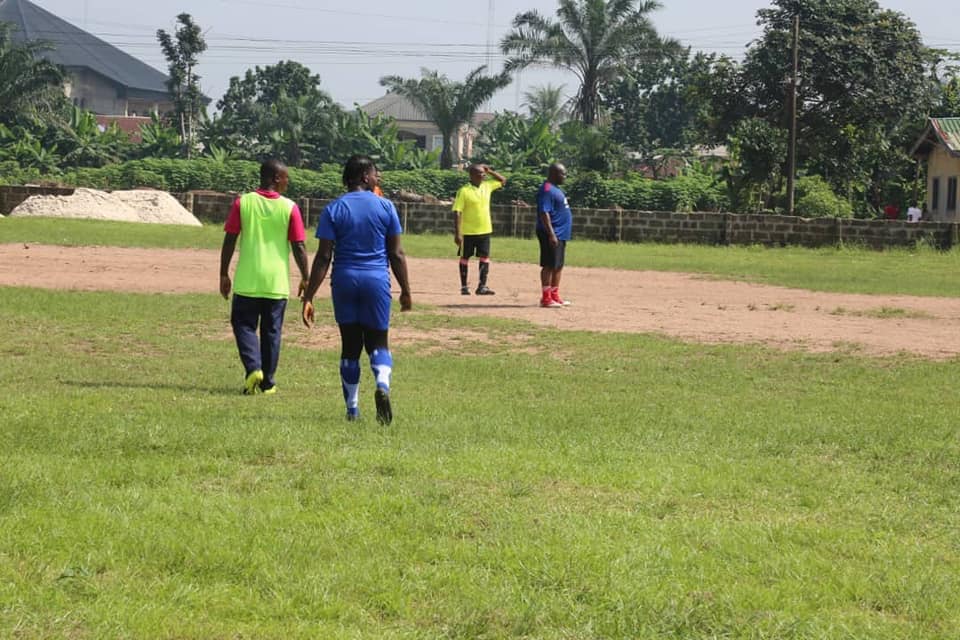 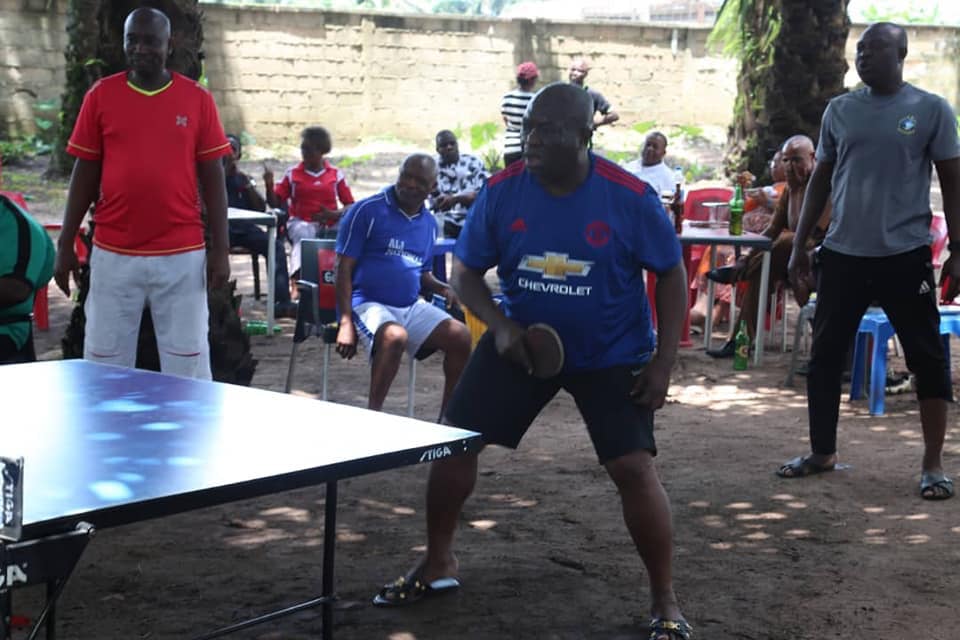 VIDEO: They Snatched a Car not knowing the Car has a tracker

Most Important Lessons From The Covid-19 Pandemic