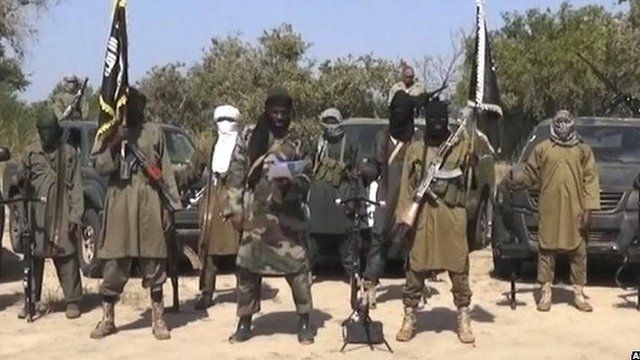 Ohanaeze Ndigbo Youth Council Worldwide (OYC) has mourned the killings of Nigeria soldiers majority who, according them are Christians mostly from the Southern and Middlebelt part of the Country, in an ambush at Gorgi Village of Borno State.

In a statement signed by its President general, Mazi Okechukwu Isiguzoro,OYC insisted that the infiltration through absolving of repented Boko Haram sect members into the Nigeria’s Army is the direct consequences of these ambush and the killings of scores of the Nigerian gallant Soldiers in Gorgi Village, Borno State.

Based on this, OYC Urges the Presidency to do the needful and flush out elements of Boko Haram sect in the Army, the Army might be losing the war against terrorism and insurgency in the North East.

Parts of the statement reads…

“OYC appeal to the defence headquarters (DHQ) to redeploy all Christian Soldiers to the South as a strategy to win the war against insurgency in the North East.

“its only when the so called repentant Boko Haram sect that infiltrated in the Army are meant to alone (without Christian Soldiers)execute the war against terrorism, there will be victory on the side of the Nigerian Army because it will be repackaged terrorists versus Boko Haram terrorists,

“Igbo Youths Condole with all the Families especially igbos that lost their loved ones in the ambush in Gorgi Village Borno State, with the frightening battle against coronavirus across Nigeria, President Muhammadu Buhari should direct the Defence Headquarters to change strategy against the war against Boko Haram.

“Presidency should equip the Nigeria’s Army to fight against Boko Haram.