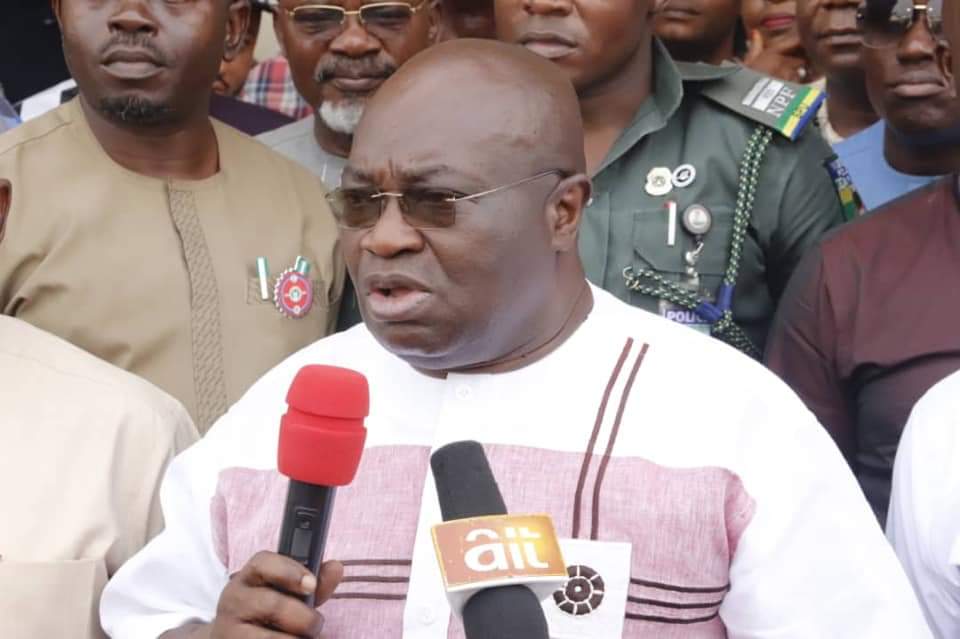 Abia State Government has said it has uncovered plots by some unscrupulous politicians who are still sore from their electoral defeats to destabilize the state by funding protests at Aba and Umuahia, and wish to warn those involved to desist from such evil plots or face the full wrath of the law.

In a press statement signed by Prince Dan Okoli, Honorable Commissioner for Homeland Security, said they are aware that a certain woman in Aba is behind the impending protest.

The press statement further stated that the woman had received various sums of money and other logistics support from the serial election losers in the state to recruit innocent women to stage protests over a matter that is not even in court.

“Security agencies in the state have been alerted on these plots and those involved will be held responsible for any breakdown of law and order.

“Parents and guardians are strongly advised to ensure that their children/wards are not used as political pawns by desperate and blood thirsty politicians to foment trouble in the state. All law abiding citizens are advised to go about their lawful duties as adequate measures have already been put in place to protect all citizens and residents, and deal decisively with troublemakers”, the statement added.