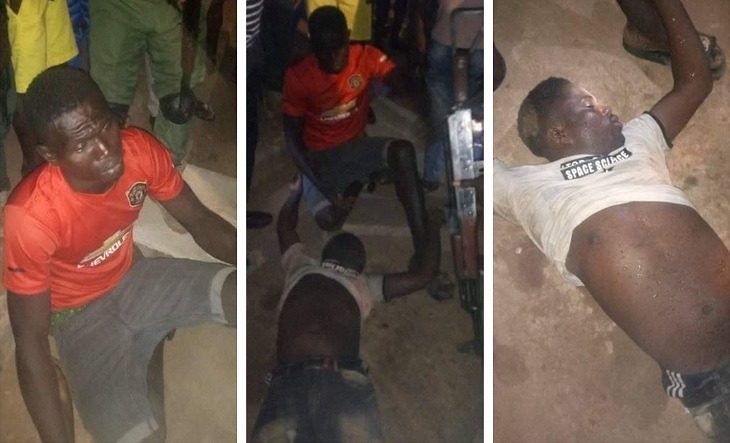 A young man in Akwa, Anambra State has been arrested for manslaughter.

According to reports, the young man (name withheld) was arrested yesterday after someone he slapped, slumped and died instantly. The incident, according to a popular Anambra media outfit, happened at Awka in Anambra state, Abakiliki Street to be precise.

“A lot of people walk around with ailments. When you go around fighting people, you might end up in Jail for Manslaughter”, the post reads.

“This young man on red top was involved in an argument with the guy Laying on the ground, so he slapped him. Shockingly, the young man slumped and died”. 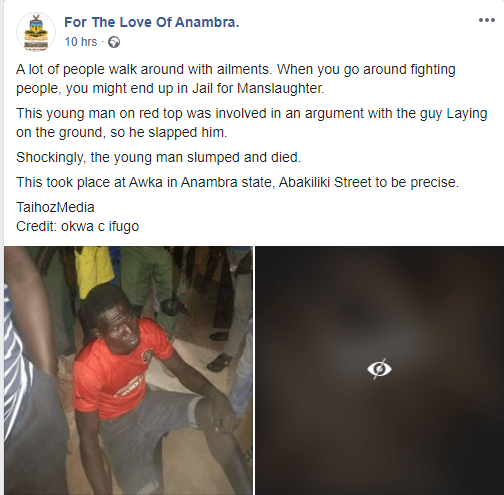 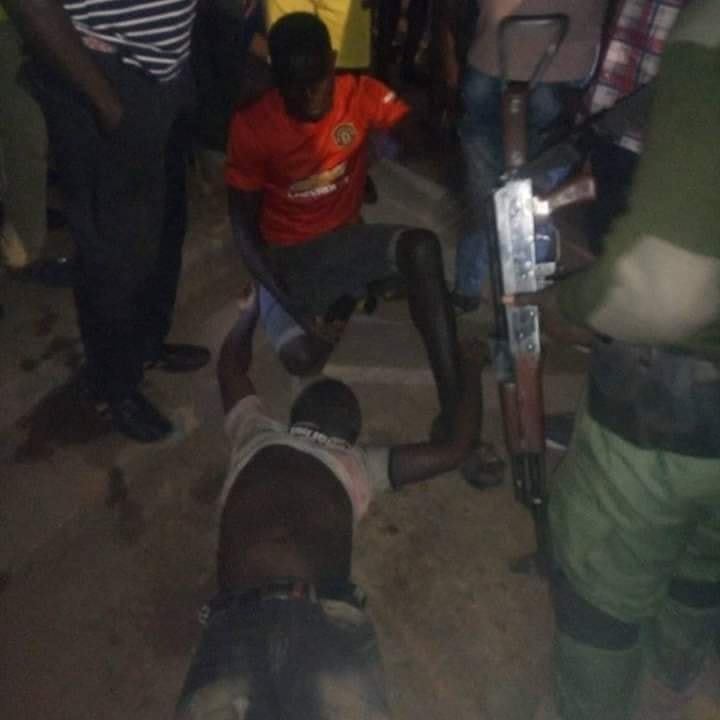 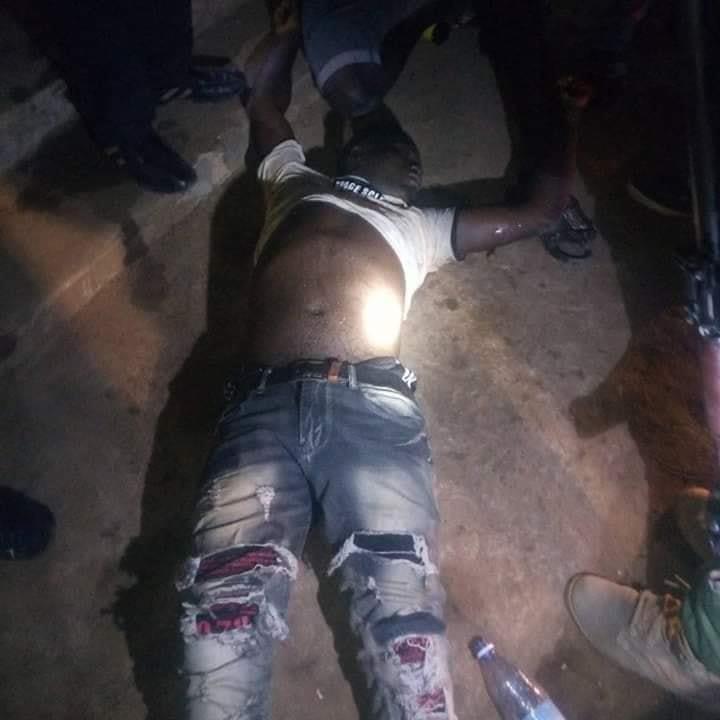 Published in #OffBeat and Crime