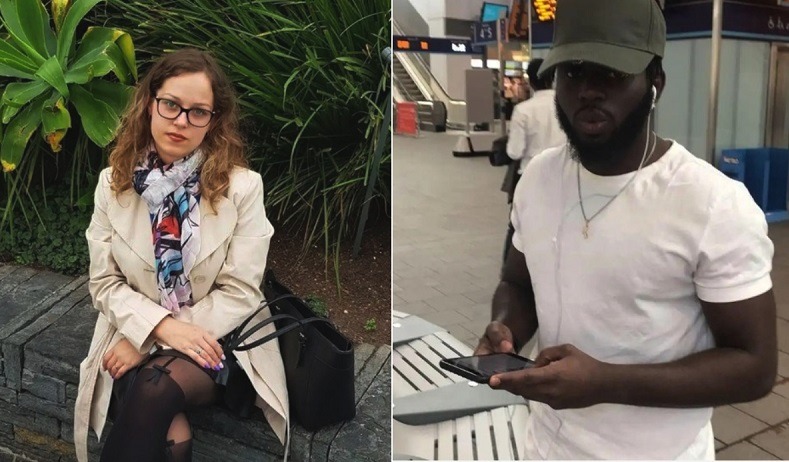 A landlord in London identified as Elina Vimbsone, has denied an African accommodation after realizing he was black.

Mr Mboob claims that once Ms Vimbsone realized where he was from, she back-peddled by declaring: “It’s only for European people”.

The 24-year-old – studying performing arts at the University of the Arts London – said he “could not believe it” when his viewing was abruptly cancelled because of his ethnicity.

He said: “I was completely shocked at the landlord’s response and I still am today.

“What makes it even more shocking is the fact she said ‘will be brilliant if you can make the time to come and view’, but soon changed her mind once she realized I was black.

“I wasn’t expecting her to even ask me about my background as I didn’t think it was relevant and she even had the nerve to say it wasn’t racist.

Mr Mboob added how the ordeal has left him feeling self-conscious when cooking African food in case other people have the same perception.

“She even tried to play it down by saying how she has Nigerian friends and that all their houses smell like what they cook,” he concluded.