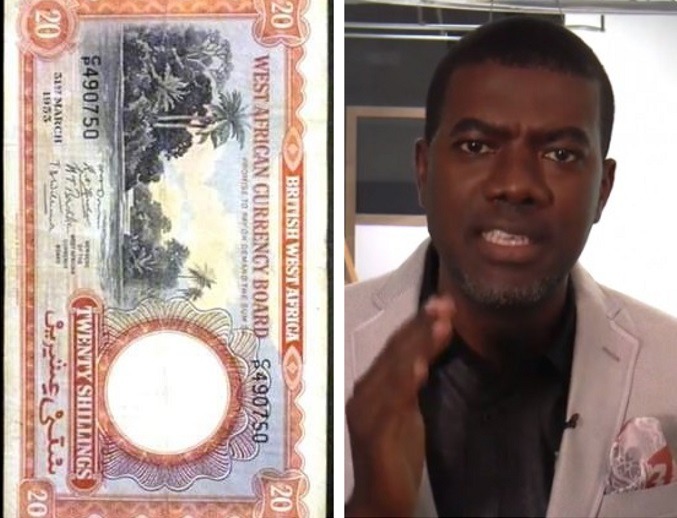 Mr. Reno Omokri, Author and media spokesman of the former President Goodluck Jonathan has given a historical account of how Arabic is printed on Nigerian currency.

Omokri gave the insight following some insinuations of how and why Arabic language was in-scripted on the Nigerian Naira Notes.

Below is what Omokri wrote on his social media handle…

“Those who know me, know that I would fight such an agenda tooth and nail. We must as Nigerians learn from history otherwise we will accuse history of repeating itself, when in fact we are the ones repeating history. The Black man must learn to be factual, not emotional. 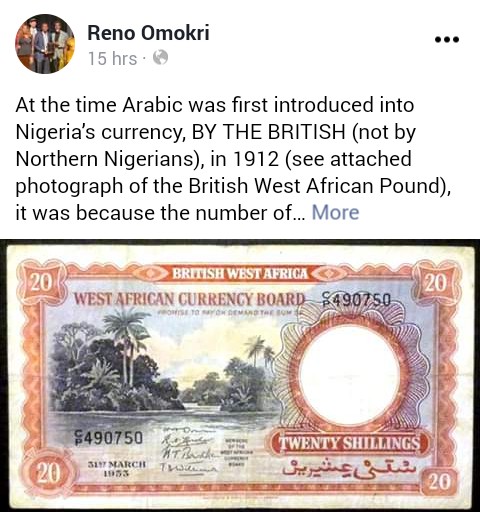 Published in #OffBeat and Opinion