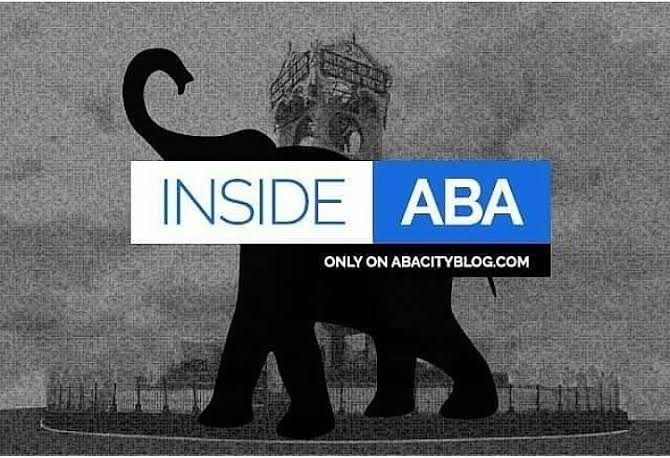 Bakassi member stabs teenager to dead in Aba over phone

A member of the Abia State Vigilante Group aka Bakassi, Sunday Ukwu Kalu (37), has been arrested for killing, Chinemerem Ifeanyi (17), in Aba over a simple argument about ownership of a phone.

The deceased, an indigene of Anambra State was reportedly stabbed in several parts of his body by the suspect in a secluded part of a popular street in Ndiegoro axis of Aba.

Aba City Blog reports that the incident which occurred around 8p.m at Agu Road, Ndiegoro, Aba was brought under control by Police at the Ndiegoro Division before it escalated.

Residents told Aba City Blog that the Ifeanyi was returning back home from work when he has a misunderstanding with Kalu the Bakassi boy.

A resident who said he preferred anonymity due to the nature of the incident, said that he overheard the late Ifeanyi and Kalu arguing over the ownership right of a phone.

“I overheard him saying leave my phone while the man he was arguing with kept struggling to take the phone.

“As at then, I never knew the person was Bakassi, I was thinking it was a mere street boys argument. It was later we got whom he is.

“It was when I heard a scream that I and some persons rushed to behold Ifeanyi in a pool of his own blood stabbed on the neck and shoulder.

“The whole place was becoming dark. The man quickly abandoned the phone and tried to escape.

“Some persons who recognized him gave information made a call to Cameroun Barracks Police Station and they went after him and got him arrested.

RELATED POST:   Group warns against protests in Umuahia and Abuja against Orji and son

“The unfortunate thing was that we later found the receipt of the phone on Ifeanyi and it bears his name which means, he bought the phone and it was still new.”

When contacted, Abia State Commissioner of Police, Ene Okon confirmed the incident and said that the case has been transferred to the State Criminal Investigation and Intelligence Department (SCIID).