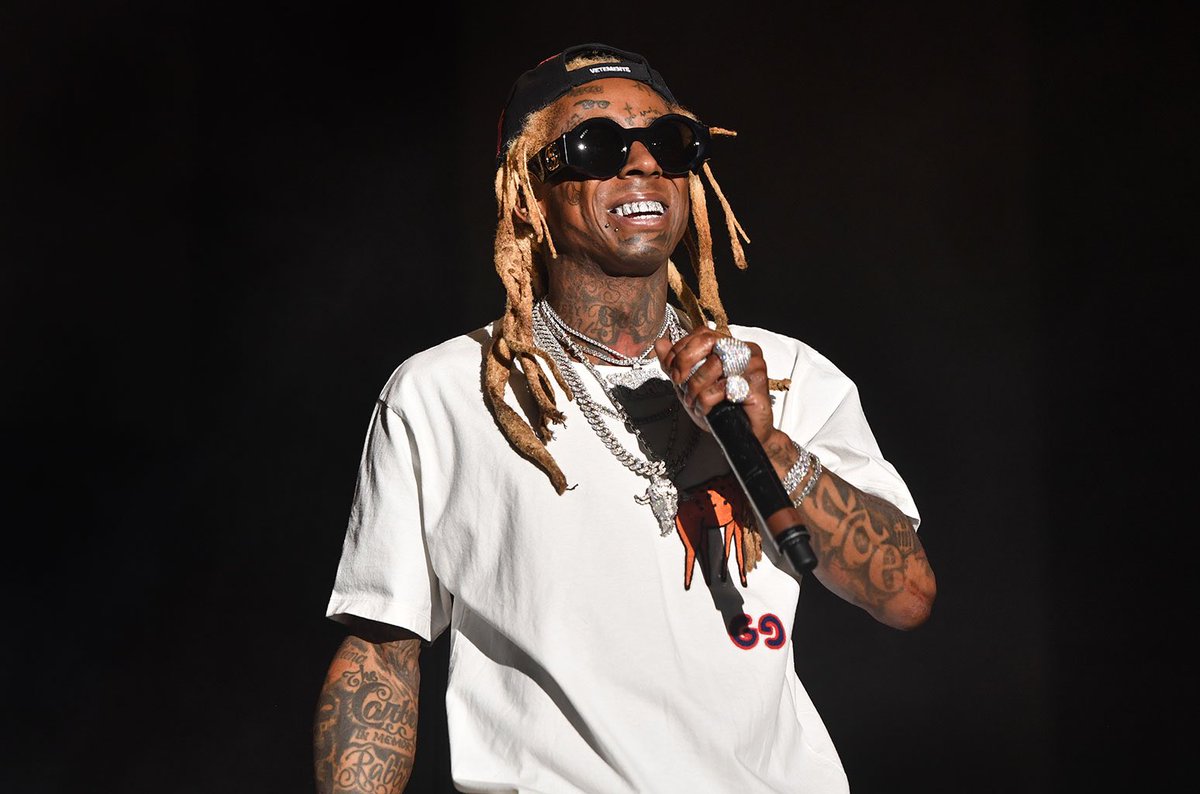 Drugs, Gun Found With Rapper Lil Wayne On Board

American Rapper Lil Wayne, who flew into Miami on Monday aboard a private jet that was stopped by federal agents has been found with drugs and a firearm on the aircraft.

Miami Herald reported that Miami-Dade Police had received a tip about weapons and marijuana possibly being transported on Wayne’s plane, and then alerted federal authorities so they could obtain a search warrant to inspect the aircraft at Miami-Opa locka Executive Airport, the sources said. During the search, investigators found cocaine and a gun, they said.

The federal search, which included investigators with the FBI, Bureau of Alcohol, Tobacco, Firearms and Explosives and other agencies, was carried out Monday evening. Miami-Dade police officers also took part in the search.

If anyone had been charged by the U.S. Attorney’s Office, the person could have spent a Christmas in federal custody. Under normal protocol, anyone charged would be taken to the Federal Detention Center in downtown Miami and would have a first appearance in federal court on Thursday. The federal courts are closed Tuesday and Wednesday for Christmas Eve and Christmas Day.

The plane — a Gulfstream G-V capable of accommodating up to 14 passengers and crew — was traveling from California, according to Opa-locka airport officials. Agents discovered that Lil Wayne, 37, popularly known as Weezy but whose real name is Dwayne Michael Carter Jr., was a passenger on the plane along with others. All of the passengers had to wait at the airport until federal agents and Miami-Dade police completed the search of the private aircraft.

Word of Weezy being stopped by authorities in Miami sparked a buzz on social media, including Twitter.

This is not Lil Wayne’s first brush with the law. A decade ago, he pleaded guilty in New York to possession of a firearm stemming from his arrest in July 2007, when a loaded .40-caliber semi-automatic gun was found on his tour bus.

The rapper, who according to records now owns a 10,000-square-foot home in Miami Beach, made headlines in May when he refused to play the Rolling Loud hip-hop festival in Miami Gardens because of a mandatory police check.

Before he was set to take the stage, he tweeted: “I’m sorry but I won’t be performing.”