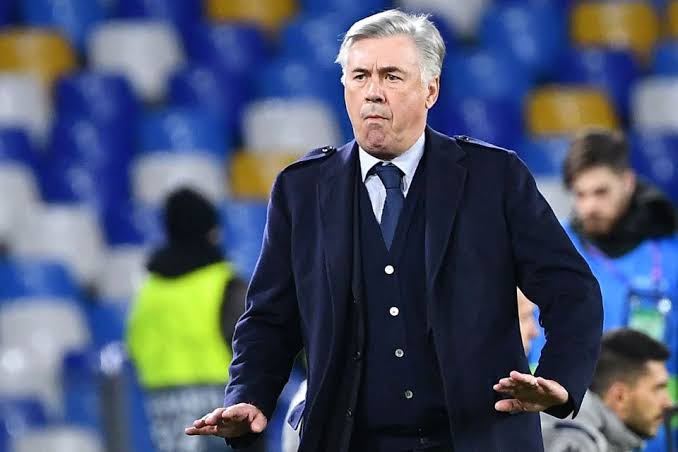 Premier League side Everton has announced the former Chelsea manager Carlo Ancelotti, as their new manager.

Carlo Ancelotti has signed a deal which will run until the year 2024 at Goodison Park and will take over from caretaker boss Duncan Ferguson after EPL tie against Arsenal.

His appointment is a major coup for Everton who sit 16th in the Premier League table and are three points above the relegation zone.

Ancelotti won the Premier League, FA Cup and Community Shield during his spell at Chelsea between 2009 and 2011.