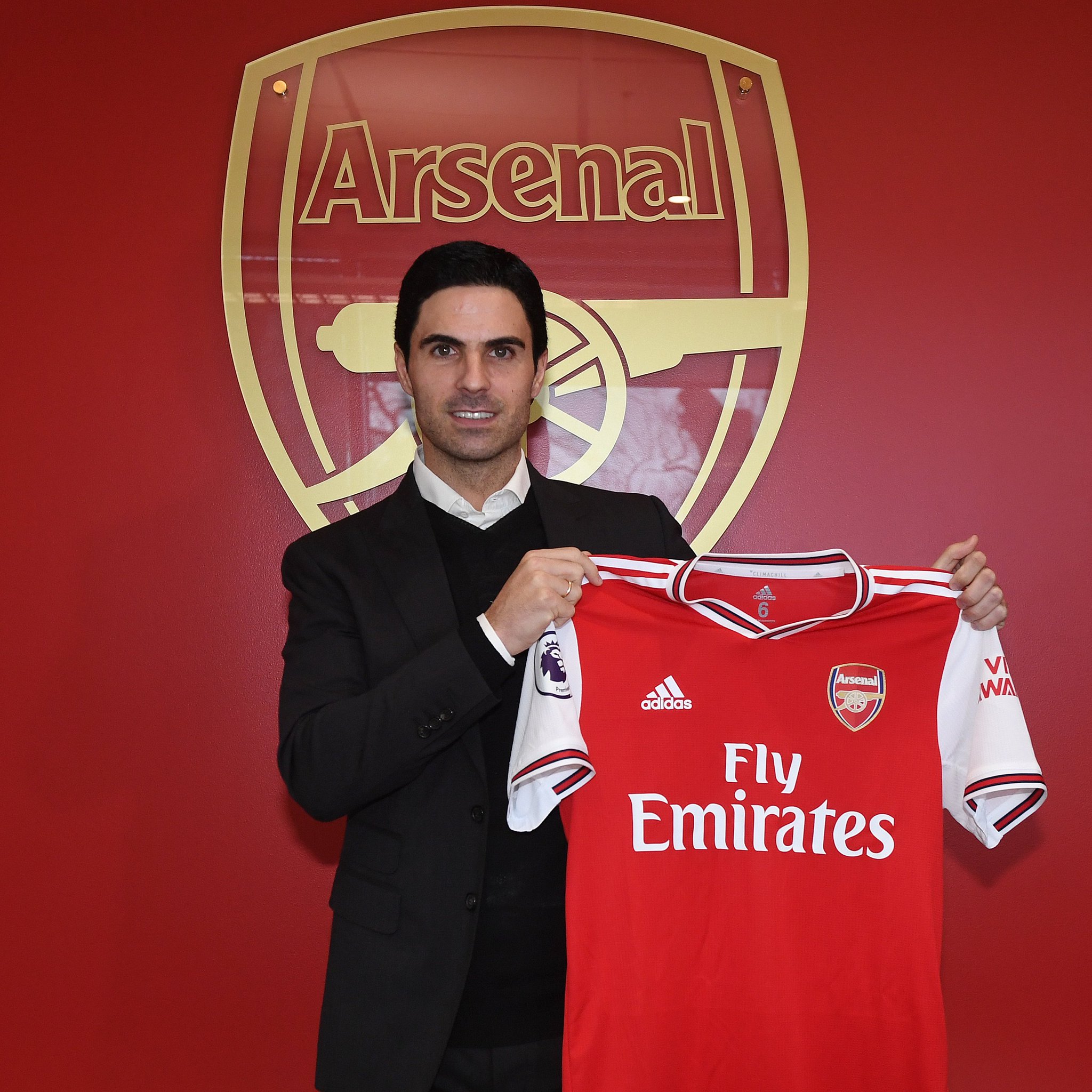 Following the sack of Unai Emery Premier League side Arsenal have appointed former captain Mikel Arteta as their new head coach on a three-and-a-half-year deal.

Arteta leaves his role as Manchester City assistant manager and replaces Freddie Ljungberg, who took over as interim head coach following Unai Emery’s sacking at the end of last month.

Ljungberg oversaw two draws, two defeats and one victory during his time in temporary charge, and departs his role with Arsenal 10th in the Premier League table.

Arteta returns to the club for whom he played 150 games between 2011 and 2016, winning two FA Cups and two Community Shields in the process.