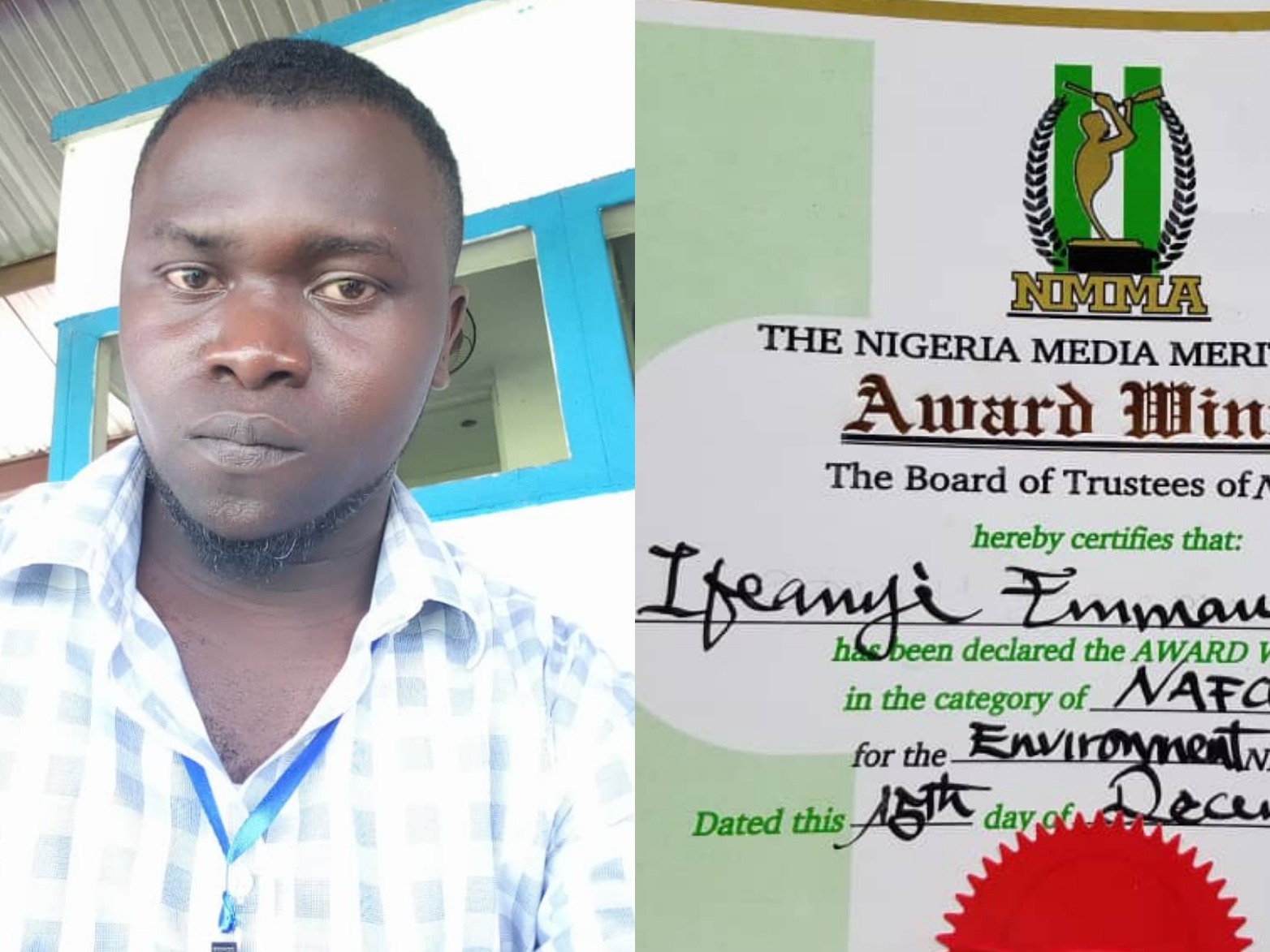 Aba base journalist emerges winner in NMMA environment reporter of 2019

The 27th edition of the nation’s most prestigious media award, Nigeria Media Merit Award (NMMA), held yesterday, at the MUSON Centre, Onikan Lagos, was a glorious night of the New Telegraph Newspaper and Emmanuel Ifeanyi, the Newspaper’s Aba Correspondent.

With 10 awards from a record of 34 nominations, New Telegraph was the toast of the industry yesterday, as its Aba vibrant and young correspondent, Emmanuel Ifeanyi emerged winner for the NAFCON Prize for Environment reporter of the Year.

Ifeanyi, a alumnus of the prestigious Department of Mass Communication, University of Nigeria, Nsukka (UNN), emerged winner with his story entitled “Agony of residents sacked by flood.”

The stories exposed and narrated the untold pathetic stories of residents of Aba who have been displaced by flood and deeply showcased how long years of neglect by government has made over a thousand residents homeless.

The Imo State born journalist known for his constant report on Abia State environment, defeated Femi Ibirogba of The Guardian and Okojie Josephine of Business Day newspapers, who came second and third respectively. 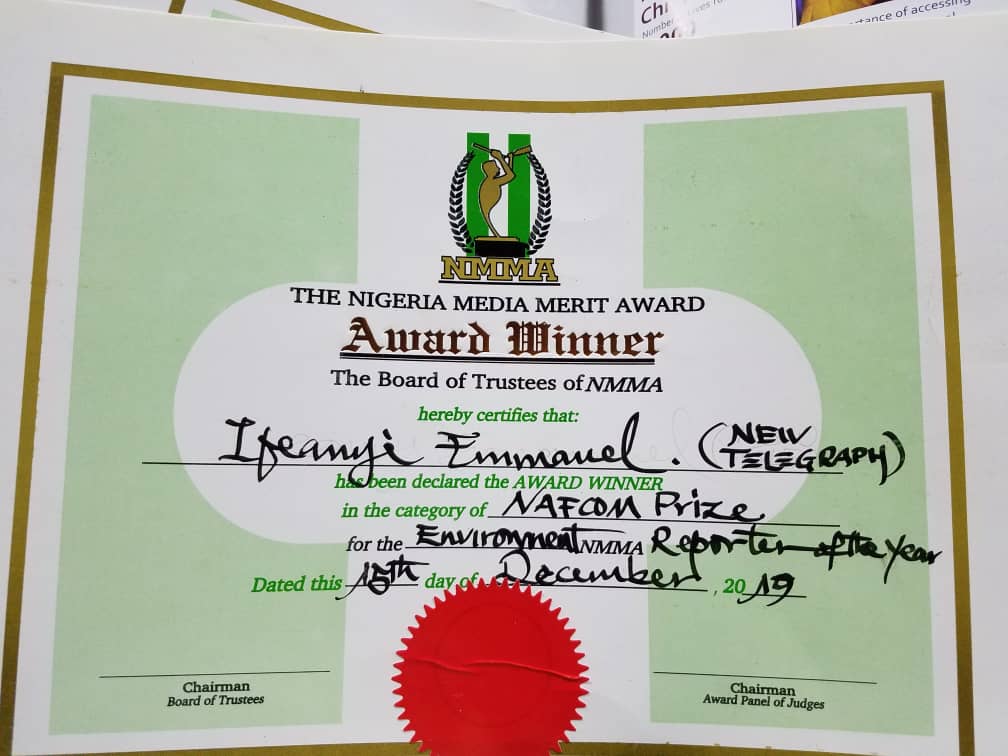 It was generally a night of glory and celebration of the nation’s youngest newspaper, New Telegraph as it proved it paraded some of the best journalists in the industry, with the newspaper emerging runner-ups and winners of most of the award categories. 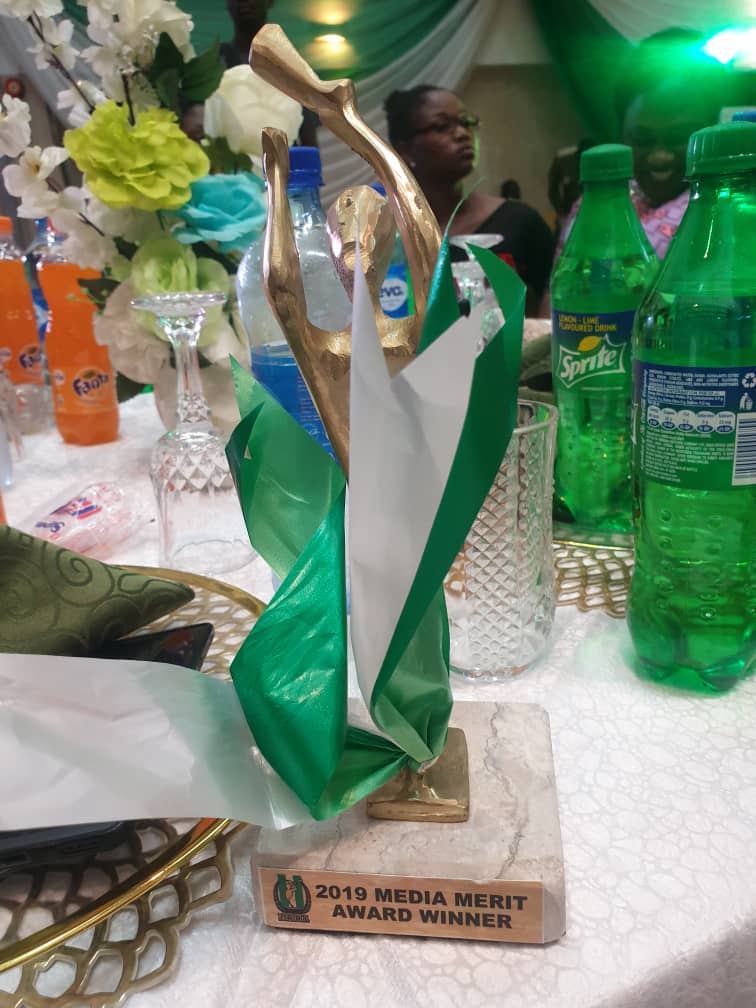 The general standing shows that the Punch which won six awards, was adjudged Newspaper of the Year. The Guardian won five awards, including Editor of the Year. The New Telegraph won 10 awards out of 34 nominations. Vanguard won three awards and The Sun won one award.

Channels Television won the Television Station of the Year category and its correspondent Seun Okinbaloye declared TV reporter of the year. 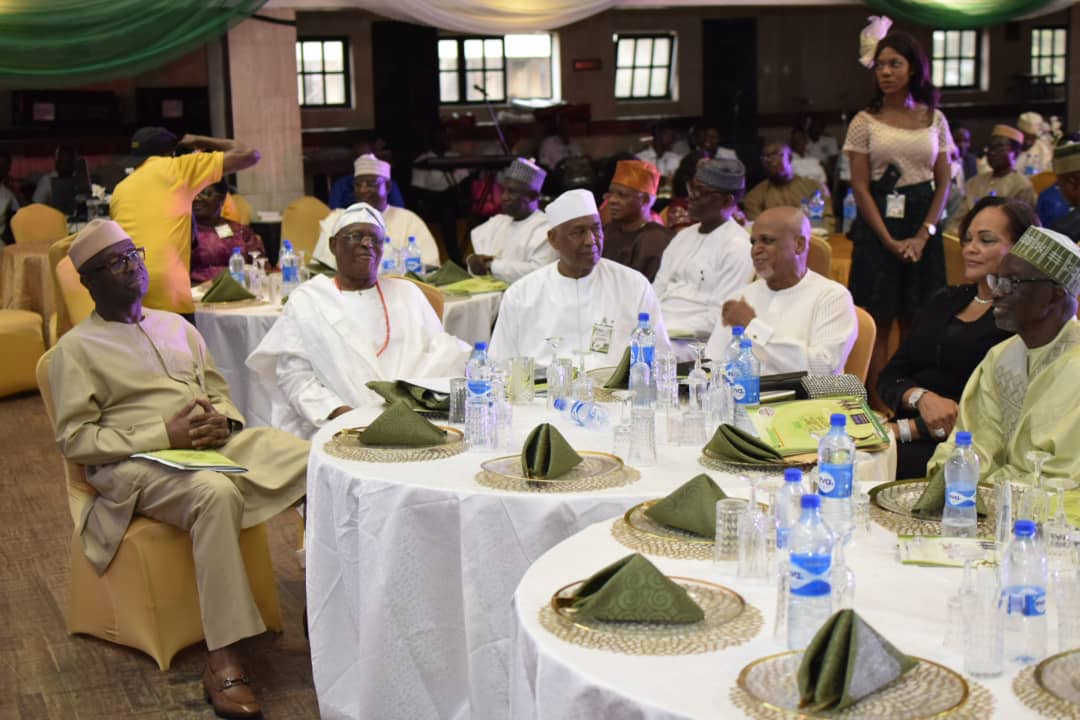 The Chairman of the Awards Nominating Panel, Prof. Ralph Akinfeleye, said only entries that scored 70 per cent and above were qualified for nomination.

At the ceremony were Senator Daisy Danjuma, who represented her husband Gen. Theophilus Danjuma, NMMA board of Trustees Chairman Haroun Adamu, Minister for Trade and Industries Adeniyi Adebayo, among others.