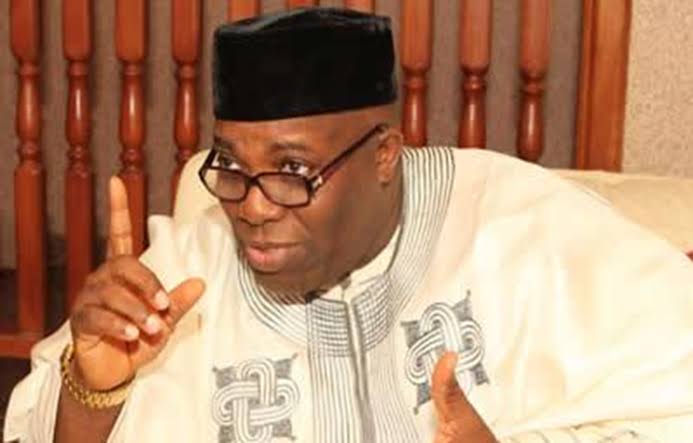 Okupe Speaks Bitterly On How Election Is Being Conducted In Nigeria

Dr. Doyin Okupe, has spoken bittely over the involvements in Nigerian election.

Okupe who was the Senior Special Assistant on Public Affairs to former President Goodluck Jonathan.

Having witnessed the British elections which was conducted  December 12 he took to social media to express his grieviance concerning how Nigerian election is been done.

According to him, ‘Any educated and civilized nigerian will feel great shame after watching the British elections of dec 12. No police men anywhere. No thugs. No arson. No soldiers. No shootings. No killings. Actually no nothing’