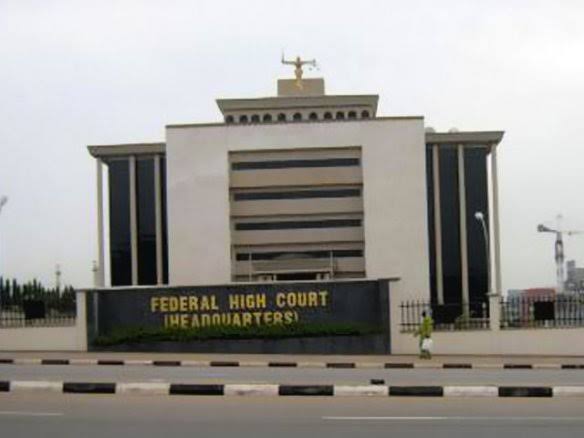 The Chief Justice of Nigeria, Justice Tanko Muhammad, has sworn in Justice John Tsoho as the Chief Judge of the Federal High Court of Nigeria including Honourable Justice Benedict Bakwaph Kanyip, as President of the National Industrial Court.

The swearing in ceremony, took place at the Ceremonial Court of the Supreme Court in Abuja.

The Benue State Governor, Samuel Ortom was in attendance at the event.

After they took their oath of office, the CJN asked Chief Judge and President of the National Industrial Court not to allow anybody disturb their principles as they justifies the oath of office they took.

Muhammad said, “The Law is not respecter of anybody; deal with the situation as they are presented before you. Don’t have personal interest in any case before you,” the CJN cautioned.

He obtained his law degree from the University of Lagos in 1984 and was called to Bar in 1985.