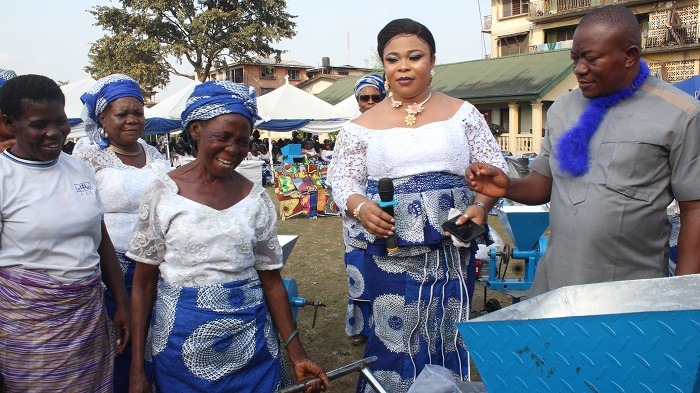 There was a wild jubilation and commendation yesterday following an empowerment program organized by the founder, Women For Change Initiative and Equity Organization, Lady Jane Ogbauta.

The event, held in the Aba Recreation club was graced by some political class in Abia, while the indigent women who are members of the organization was empowered with lots of useful equipment and rappers including foodstuffs.

Lady Jane, who founded the forum told reporters that she single-handedly with the help of her husband fund the empowerment program.

She also noted that she was inspired to embark on the kind gesture following the hardship in the country. Lady Jane also called on Nigerians, especially the women to stand up for their rights.

She emphasized the need for women to be involved in the politics in the country.

Apart from the empowerment program, Lady Jane noted that Women for Change Initiative also empower her members those whose daughter wants to get married. They also empower their members by sponsoring those who wishes to learn handiwork, etc.

Among what was distributed yesterday are; Cassava processing machine, grinder, hairdryer, tailoring machine, bags of rice, rappers and other useful equipment.

The beneficial were selected by the organization committee.

The event was chaired by Hon. Prince Adikachianya, former aspirant for house of Assembly in Abia.

See photos of the event below… 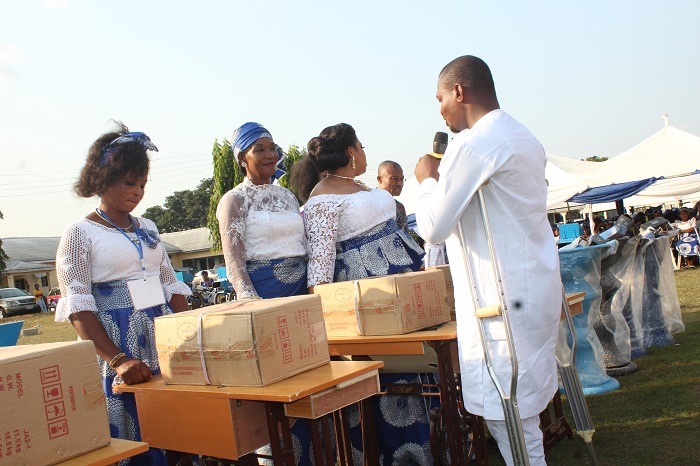 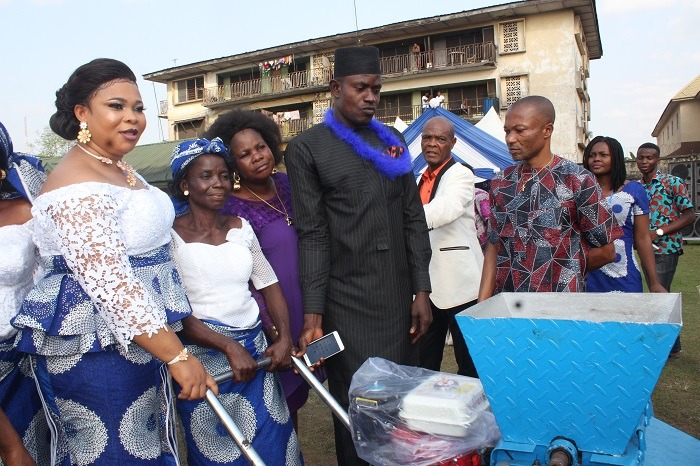 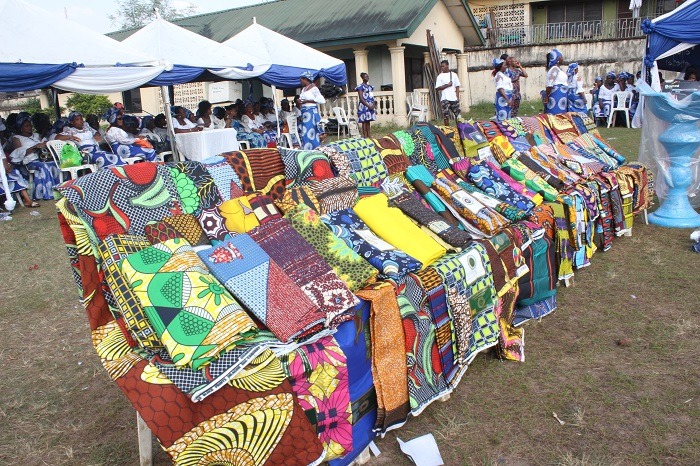 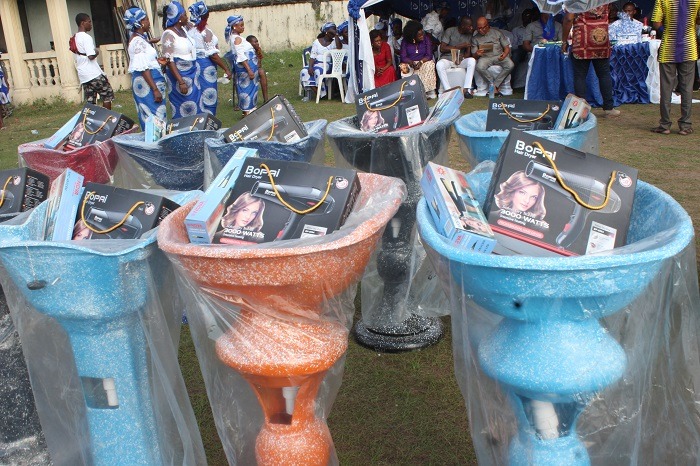 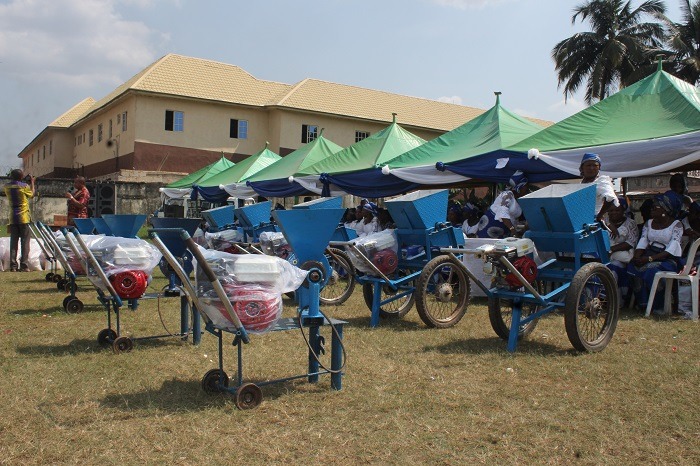 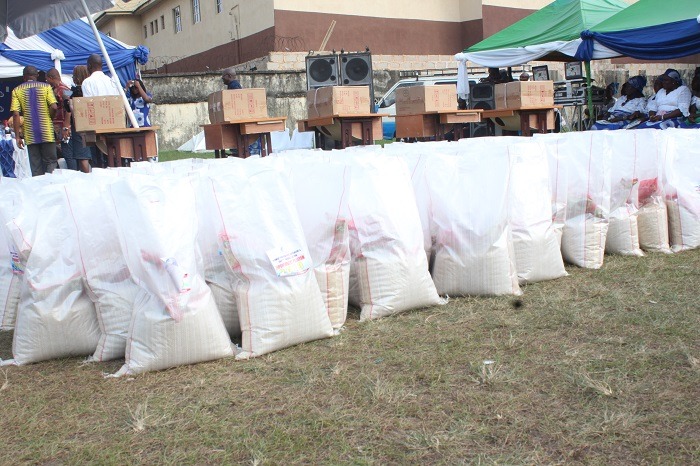 Published in Aba News and Event