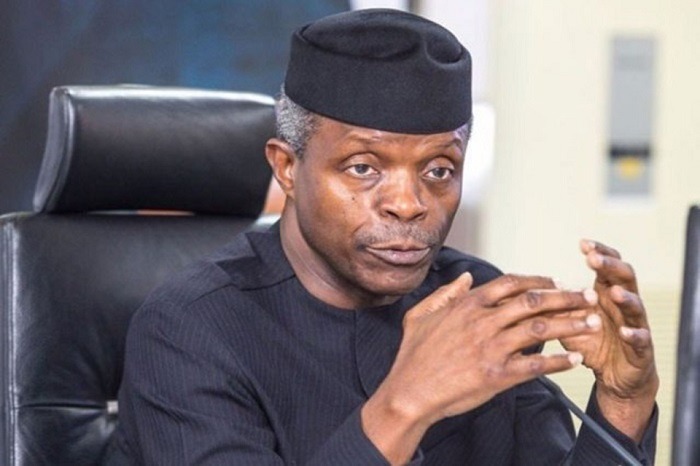 Here is the names and portfolios of some of the aides of Vice President Yemi Osinbajo, who were sacked by President Muhammadu Buhari.

According to DailyTrust, prominent on the list of the affected aides is Ajibola Ajayi, the daughter of former governor of Oyo state, Isiaka Abiola Ajimobi.

But the presidency also yesterday insisted that there was no rift between the president and his embattled deputy.

Multiple presidency sources confirmed the sack of the aides of the vice president, heightening the tension in the country’s seat of power amidst insinuations that the unfolding drama was about the 2023 presidential election.

The vice president reportedly had over 80 aides who were deployed in many strategic positions, with sources around the corridors of power saying the recent attention around the vice president was aimed at reducing his influence, just as it happened to ex-Vice President Atiku Abubakar shortly after ex-President Olusegun Obasanjo won a second term.

A presidency source said letters relieving the aides of the vice president of their appointments were issued to those affected yesterday. 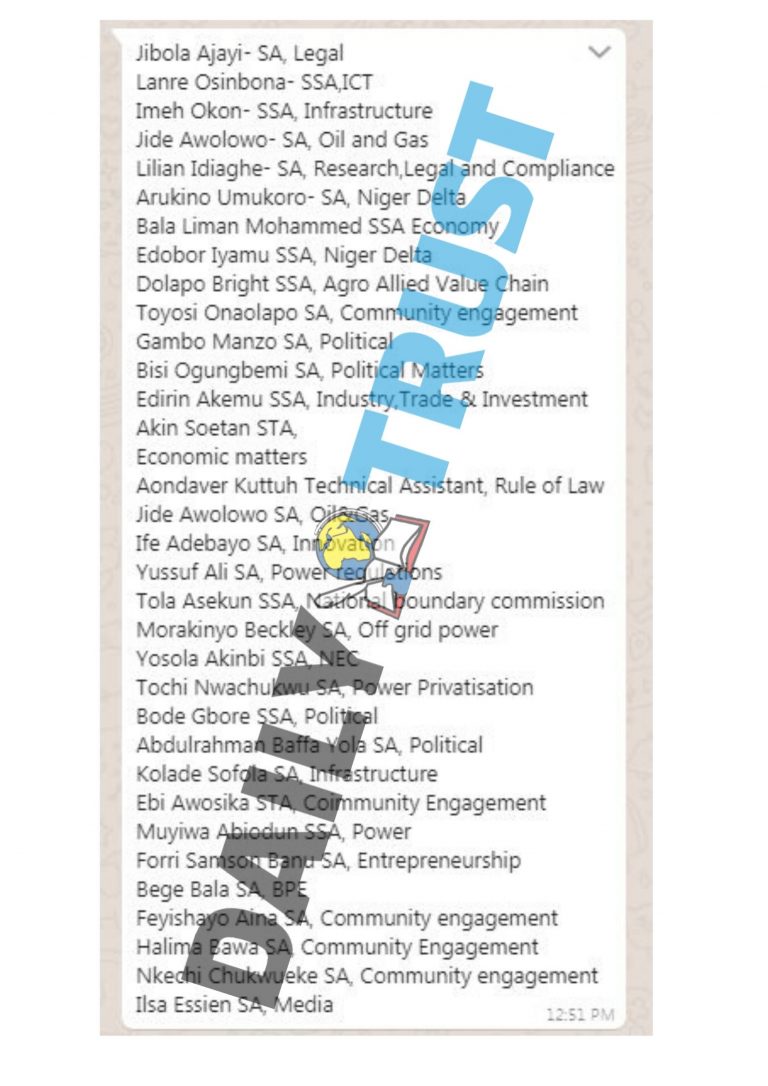