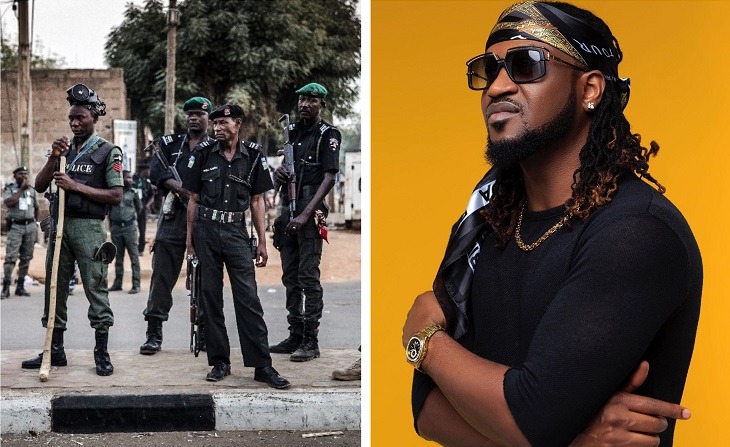 Nigerian popular singer, RudeBoy aka KindRudy has revealed why Nigerians should video record Police officers whenever they see them.

RudeBoy who shared a story of how he saved a young man from Police harassment and brutality said the video record is one of the best way Nigerians can save themselves from those he called “Illiterate Nigerian Police Officers”.

Narrating the story and why people should video record police officers, the “Audio Money” crooner said… 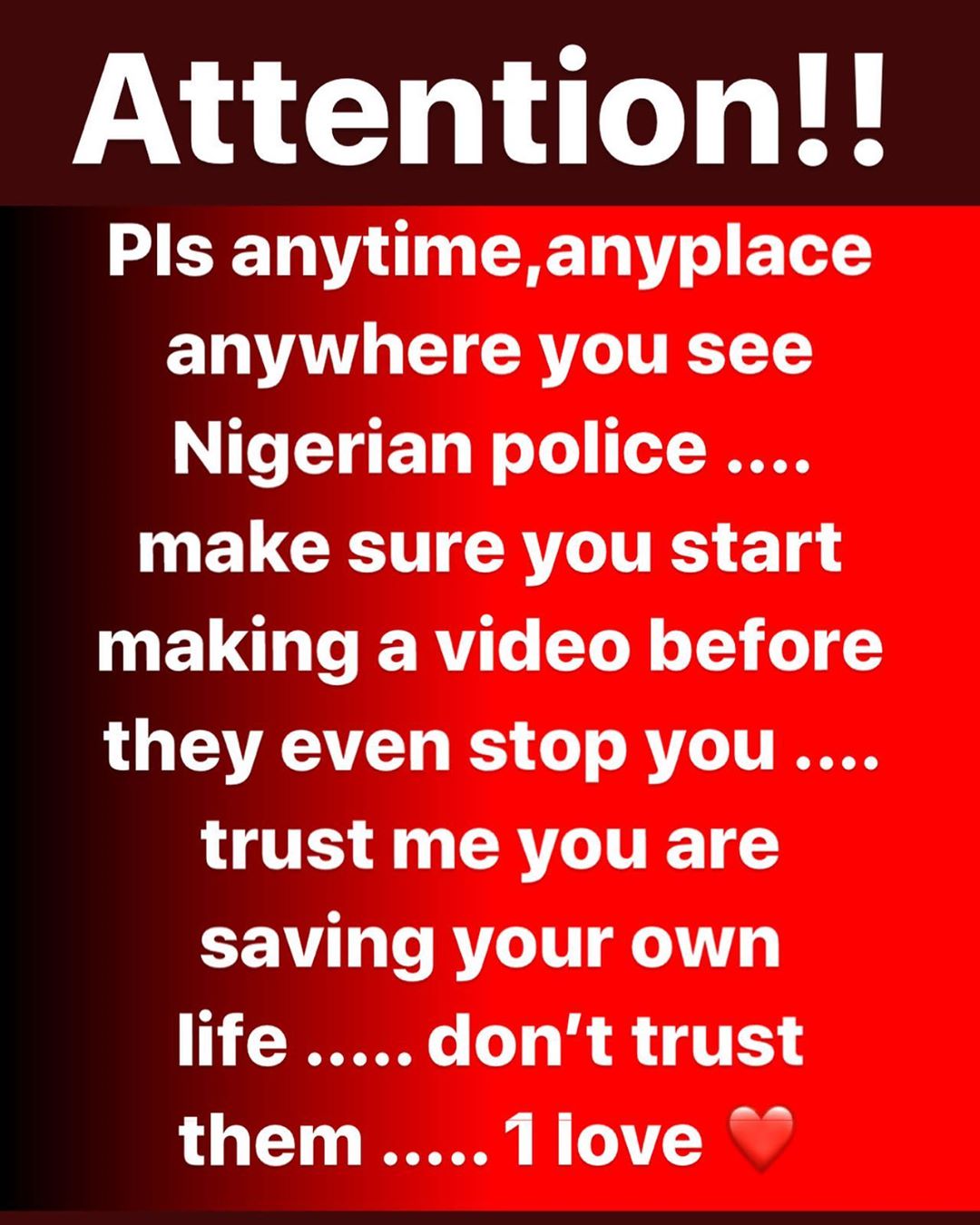 “Few month ago, I posted “some Nigerians police are illiterate “ because I witnessed how they treated a young man with short dreads @ lekki phase1 entrance gate . they were harassing and calling him all sort of names… criminal, yahoo boy and all, when i asked what is happening here?,

“The young man tried to explain to me that they said his car documents where photocopy, they want to take him to the station, that he should send someone to bring the original to the station, one of the police was inside the guys car already screaming “ my friend come and move this car !! You are a criminal!”

“I told the police to stop calling him a criminal , the young man said he’s not a criminal, that he’s a footballer, and the police man said that what all you criminals and yahoo boys say… if it’s not footballer, it’s musician and all 😒so I got pissed, brought out my phone and started making a video, the police were uncomfortable, that’s was how they decided to let him go … later that night this young man sent me a Dm and thanked me … but then his Instagram page was verified….

To cut the long story short….. yesterday I saw this same young man playing against Barcelona in champions league 😳 Barcelona vs slavia Prague 😳azin ehh!!, I was like this guy looks familiar, had to type his name on I.g @olayinka_peter …. I was very proud of what I did that night ,… then I screamed again …. God punish some illiterate Nigerian police 😆👎🏽

Published in #OffBeat and Celebrity