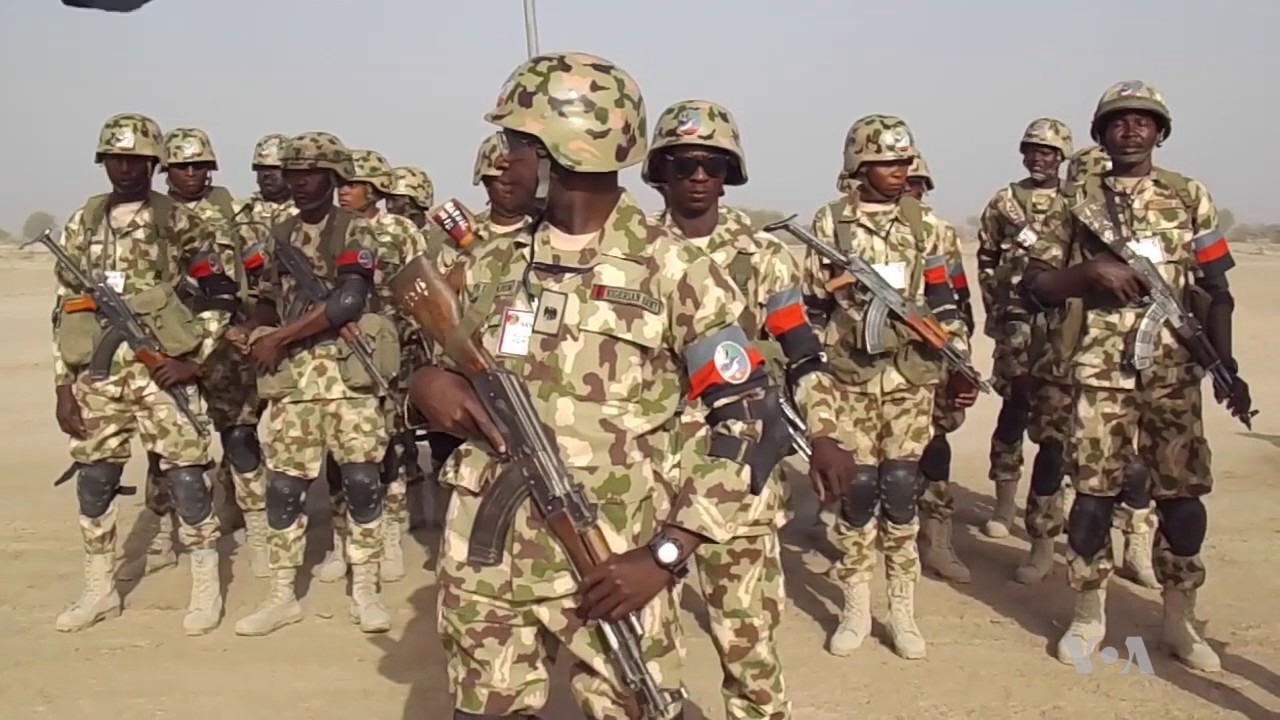 Nigerian Army, Claims that Boko Haram cannot withstand 15 minutes of firing. Says it has never been a formidable for as it is perceived to be.

This is coming from Maj. Gen. Olusegun Adeniyi, who is the Theater Commander of the army’s Operation Lafiya Dole.

Adeniyi, said Boko Haram is not strong, noting that the major factor that hinders the Nigerian army from defeating Boko Haram is the lack of an “army aviation”.

He said: “The only thing that needs to be given to the army now is Nigeria Army Aviation.

“There is a way you solve a problem that will change the game. The army needs combat helicopters to end the Boko Haram war. If we have it, it will not be deployed like air force assets, air force jets which are for bigger strategic goals.

“I know this has been on the table for years. When this is done, Nigeria can forget about Boko Haram.

“Please go and tell Abuja that Boko Haram is not a formidable force that the military cannot defeat.”

Meanwhile, recall that the Chief of Army Staff, Lt.-Gen. Tukur Buratai urged Islamic and Christian clerics across the Army formations to join hands in eradicating the ideologies fueling insurgency in the country, noting that the scourge cannot be eliminated alone by the military.

RELATED POST:   BREAKING: Boko Haram hits Maiduguri after Buhari’s departure
Got A News, Press Release or Sponsored Publication? Send It To Us Via Email: Info@abacityblog.com
Loading...