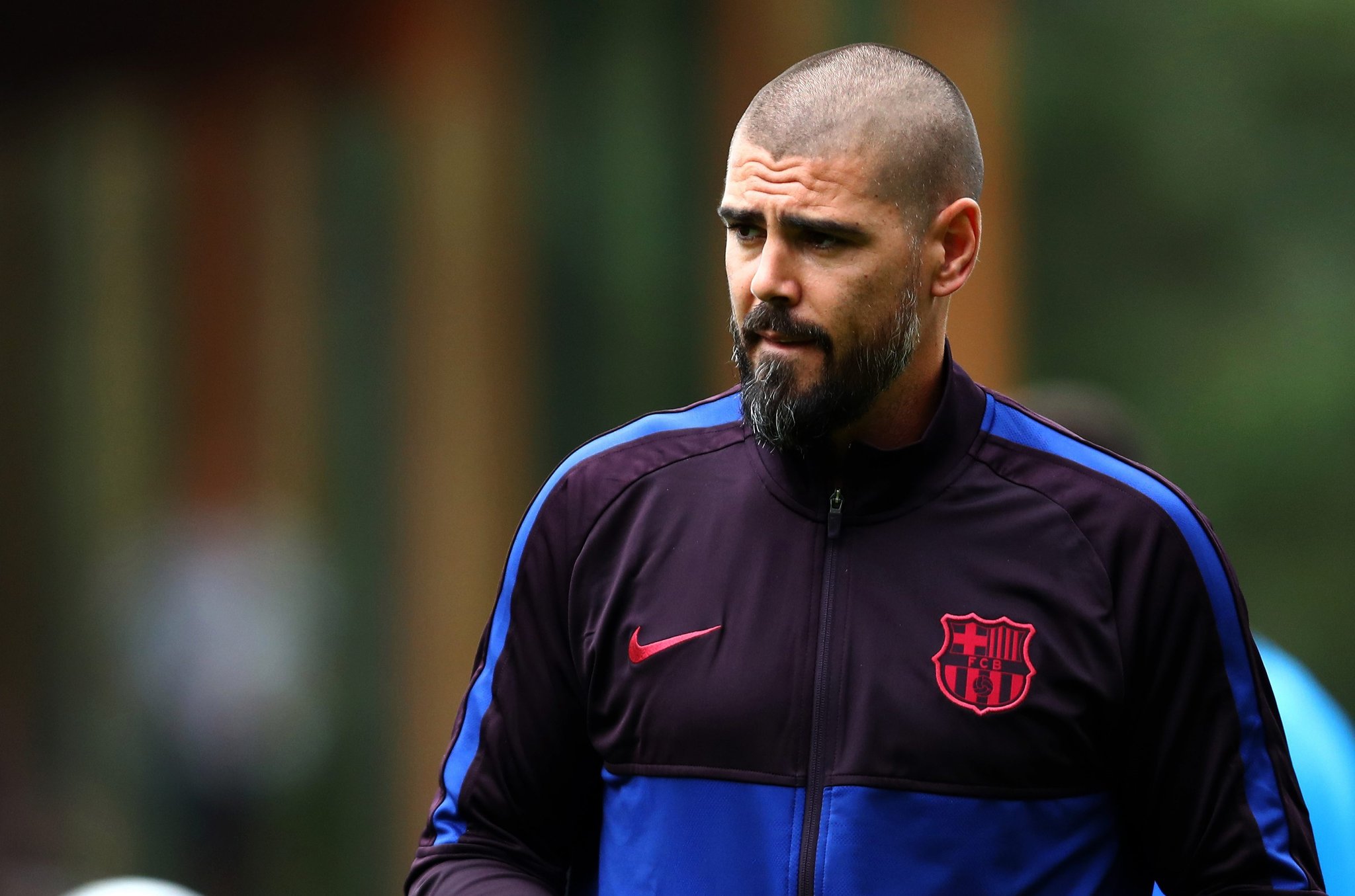 The 37-year-old Spaniard who made over 500 appearances for the club, was appointed the youth team coach in July, while Kluivert took over as head of La Masia academy but the pair endured a bitter relationship.