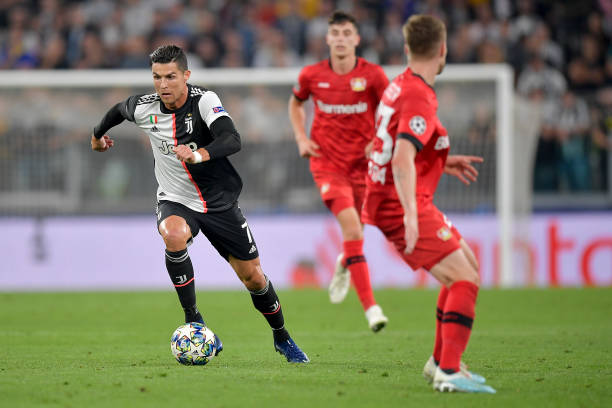 The question here is how much is he really worth?. When asked he does not even know how much he is worth, unbelievable.

Cristiano Ronaldo is one of the richest athletes in the world. Since joining Real Madrid in 2009, he has earned on average $90 million.

Ronaldo says when interviewed that ‘ Its kind of a dream, what i have been dreaming in my life, in the last ten years”.

His current net worth is as a result of all the earnings he has accumulated over his career, and all the advertising deals he has signed.

Cristiano Ronaldo has had a total of 31 endorsement deals according to data provided by in association with .

The world renowned football star has a lifetime contract with the sports giant Nike and has endorsement deals with the likes of Armani, Tag Heuer, PokerStars and Castrol.

Cristiano Ronaldo being regarded as as one of the richest athletes in the world, has made him to be able to buy the finest things in the world.