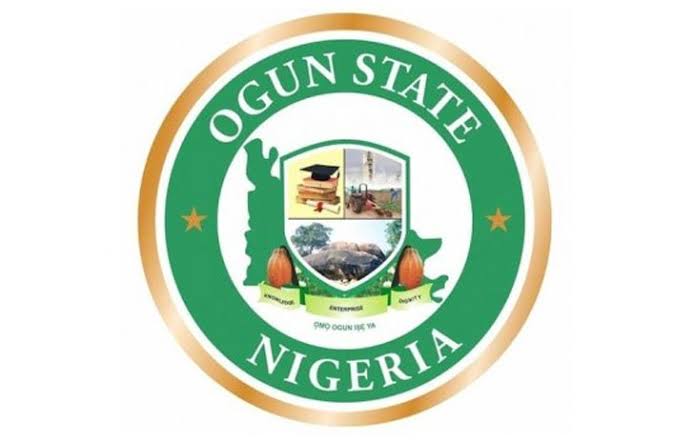 Abiodun’s administration had come under heavy criticism in the last few weeks over the levy issue, as the governor, on Friday, during a stakeholders forum with the theme “Repositioning Education for Outstanding Performance”, cleared the air that his government inherited the levy from the previous administration.

The governor said the levy was a proposal by the Parents Teachers Association (PTA) which was adopted by the Senator Ibikunle Amosun’s administration.

The governor said the suspension became imperative based on his promise of free, universal and qualitative education in public primary and secondary schools in the state

“I have been criticized in the media about the N3,700 PTA fee. I did not introduce the fee. It was proposed by the PTA and accepted by the previous administration. The fee negates the free education policy of this administration. It is like payment through the back door.

“I hereby suspend the payment in all our schools. We will also look into the issue of Principal and Headmaster Generals,” he assured.

Abiodun said his education team would critically look into the items on the list of what necessitated the introduction of the N3,700 levy.

“I have told them to go and look at and how we can make it work without having to charge anybody, because we promised we are going to offer free education,” he said.

The governor lamented the deplorable conditions of public schools across the length and breadth of the State and promised the restoration of running cost to meet the daily financial activities in the schools.

RELATED POST:   Why many private schools in Abia will be shutdown from next week - Abia Education Com Explains

He said his administration has embarked on the rehabilitation of 236 primary and secondary Schools in the State, just as some of the non-functional model schools would be converted to TechHUB, technical and vocational centres.

He assured the stakeholders that his administration placed a high premium on education, while emphasising on training and retraining of teachers to enable them to meet new challenges of developments in the teaching profession.

In his remarks, the Permanent Secretary, Ministry of Education, Science and Technology, Mr Olu-Ola Aikulola thanked the governor for the positive touch currently being experienced in the educational sector of the state, especially on the release of outstanding promotion for teachers.

He said the pupils are reciprocating by winning trophies and accolades at competitions at National and international levels.