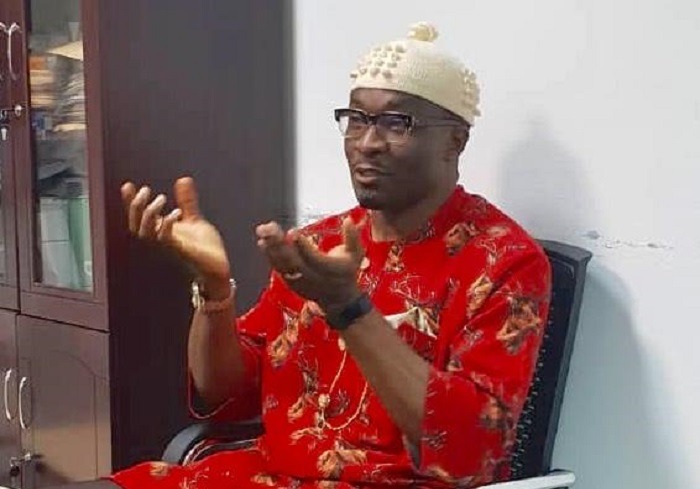 The House of Representatives of the 9th Assembly has congratulated and celebrates with President Buhari on his victory at the presidential elections tribunal.

Buhari had yesterday, defeated the Presidential candidate of the PDP, Atiku Abubakar, who dragged him to court challenging his qualification to contest for the February 23rd election.

The Official Spokesman of House of Representatives, Hon. Benjamin Okezie Kalu, in his reaction, said the victory is indeed a ratification of the goodwill and confidence reposed in him by the majority Nigerians.

He said; “The House of Representatives is happy to receive news of the final verdict of the Presidential Election Petition Tribunal confirming the victory of His Excellency, President Muhammadu Buhari at the last presidential election. It is indeed a ratification of the goodwill and confidence reposed in him by the majority Nigerians who braved the elements to cast their votes for him on February 23.

“We are mindful of the fact that the performances required by the process of litigation nurture our democracy and that because of the Tribunal’s verdict today, democracy does not just survive, it thrives! Therefore, we acknowledge the diligent efforts of the judiciary in making this judgment and other numerous tasks they have handled recently on election matters.

“We congratulate the PDP candidate, Alhaji Atiku Abubakar for a putting up a good fight and we commend the President for gracefully respecting the judiciary’s role in the thorough, genuine and progressive democratization of our nation by not interfering at any point with that arm of Government.

We also recognize the good work of INEC in the first place. The 2019 general elections have witnessed a lesser number of election result reversal by the tribunals than any other general election in recent history; a clear attestation to a job well done by the electoral commission.

The victory today, is not a victory for some, but a victory for all. Wherefor, we thank all Nigerians and supporters of the two gladiators for their patience in waiting for the judiciary to do what they know how to do best.

The election is over and all questions have now been put to rest. The time for political dissention is past. The task of nation building still lies ahead of us. We hereby appeal to the better angels of our nature to set aside our political differences and join forces in realization of the prosperity of our great nation.

Thank you and God bless the Federal Republic of Nigeria.