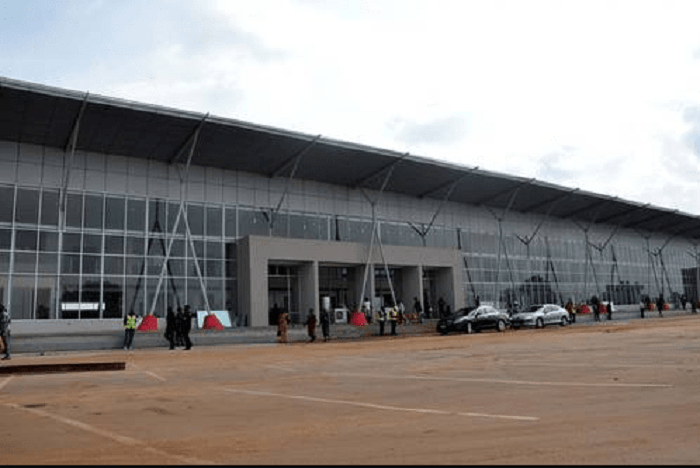 Special Reports: No budget to Repair and Reopen of Akanu Ibiam International Airport

There are strong indications that the December 2019 date for reopening of the, Akanu Ibiam International Airport, Enugu State, may not be feasible.

Investigations by TheGuardian revealed that more than two weeks after the airport was shut to traffic to make way for the repair of its runway and general rehabilitation, work is yet to commence even as there is no budget to that effect.

It was further gathered that even the contracts outlined were yet to be awarded as a result of the Federal Government’s inability to decide, which construction firm (between Julius Berger and PW) was suited for the job, scope of work to be embarked upon, and the road repairs in the zone aimed at cushioning the effect of the closure. The airport was closed on August 24.

The Minister of Aviation, Hadi Sarika, told reporters after his meeting with southeast governors, Ohanaeze Ndigbo, and other stakeholders in Enugu, last weekend, that the airport’s runway would be rehabilitated and extended, damaged tarmac rebuilt, and new landing equipment with night landing facility installed, but failed to disclose the contract sum and who among the contractors had been awarded the job.

Southeast governors on their own did not hide their preference for Julius Berger following alleged poor job earlier done on the runway by PW.

A competent source in the Aviation Ministry told The Guardian that funding may delay the work as about N6.5b is needed to rehabilitate and expand the runway alone, while another N1.5b will be required to fix the runway lights and bring it to international standard.

The source added that while the runway would be expanded from three kilometres to about 3.6 kilometres, the fencing of the airport to enhance security may take an additional N100m.

The source further disclosed that the delay in the takeoff of works was compounded by the level of disrepair on alternative routes suggested by the Federal Government for air users in the zone to get to Owerri, Asaba and Port Harcourt airports.

The alternative routes in the South East, which, would serve as palliatives to the airport’s closure are completely impassable, without immediate intervention, they would not serve that purpose.

Already governors of the zone have written to the Ministry of Works and Housing alerting on the dangers posed by the alternative routes and called for immediate responses.
The letter written on September 5, was signed by the Director-General of Southeast Governors’ Forum, Prof. Simeon Ortuanya.

It had highlighted the current state of the roads, frustrations that users face and called for emergency repairs.

Meanwhile, governors of the zone have inaugurated a Project Supervision and Implementation Committee to oversee the palliative measures suggested by the federal government. The committee led by Chris Okoye, Commissioners of works from the five states; Prof. Fred Eze representing Ohanaeze Ndigbo, and Archbishop Fred Ede, representing the clergy.