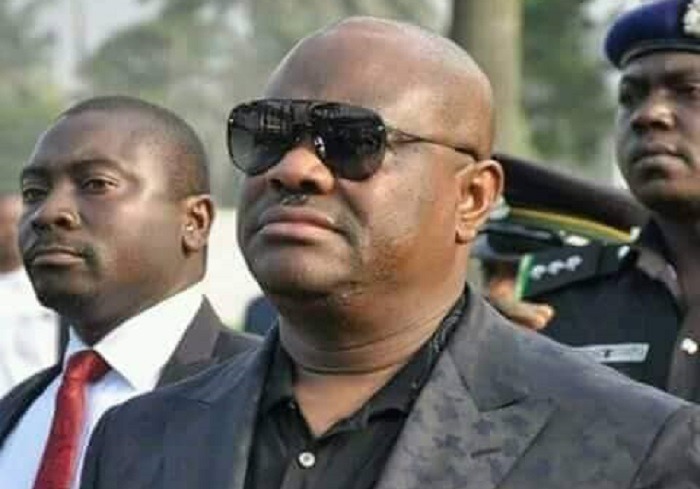 Gov Wike Speaks On Demolition A Mosque In Rivers State

Nyesom Wike, Governor of Rivers State has reacted over the information being circulated online that he demolished a mosque in his state.

His reaction follows a social media reports peddled mostly by Muslim faithfuls alleging that the governor has carried out his threat, which he was quoted that Rivers is 100% Christian State, there by allegedly demolishing a mosque.

Addressing journalists at the location on Biambo Street, Off School Road by Mami Market Junction, near Rainbow Estate, yesterday, Governor Wike said there was no Mosque on ground, hence nothing was demolished.

He said: “I received calls from several prominent Nigerians on the fake news being circulated online. I have come here with reporters and you can see there is no mosque here.

“It is most unfortunate that fickle minded persons will claim that a mosque was demolished in this place, when no mosque existed here.

“The story was concocted by mischief-makers to score cheap points.”

Wike said some persons were erecting illegal foundation at the disputed land, even when they had no approval to embark on any construction work.

“They came here to erect illegal structure. There was no approval from the state. government for any structure to be erected here.

“The persons who started the foundation had already dragged the state government to court on the disputed land.

“Rivers State government won the case. What they attempted to do was to start the illegal construction to tie the hands of the government,” he said.

“The government gave them notice not to do anything on the land. But they went ahead with the illegal foundation and the relevant agency stopped them.

“Why should we demolish any mosque, when there are other mosques across the state? What is the special interest on this one?” he asked.

The governor urged the Muslim community to show him where a mosque was demolished in the state. He advised them not to be used by politicians to peddle false stories against the state government, noting that the Rivers State government operates within the rule of law.

He said the state government will not be distracted by the illegal circulation of fake reports.