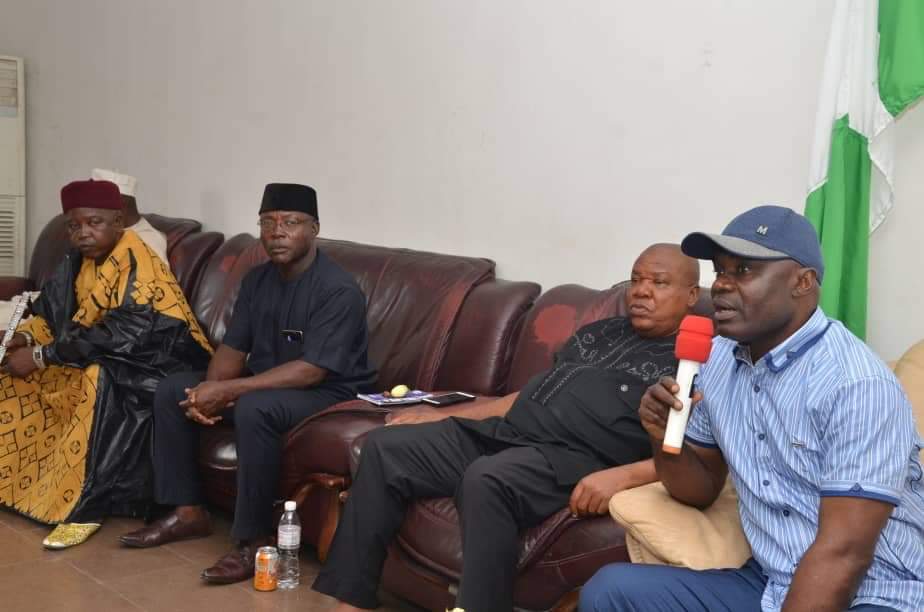 Abia State Governor, Dr Okezie Ikpeazu, says the current security situation in the country calls for sober reflection and concerted efforts from all in assisting the Federal and State governments in the task of protection of life and property of citizens of the country.

Dr lkpeazu who stated this when leaders of the Muslim Community in the state paid him a Sallah visit as part of the celebration of this year’s Eld – El – Kabir at his govt House lodge , Umuahia, stressed the need for every Nigerian, irrespective of their religious or ethnic background, to be their brother’s keeper especially in the face of the increase rate of kidnapping, banditry and other criminal activities across the nation.

The Governor who was represented by his Deputy, Sir Ude Oko Chukwu, enjoined the Muslim faithfuls in the state to reflect on the real essence of the celebration of the Eld El Kabri which is that of faith, sacrifice and obedience to the will of God by reassessing their relationship with God and fellow Nigerians and rededicate themselves to the service of God and humanity.

He commended the peaceful coexistence existing between the Muslim community and the state government, assuring that government will continue to partner with them and urged the leaders of the Muslim communities to impress on their people the need to embrace the spirit of love for one another rather than promoting disunity and religious intolerance.

Governor Ikpeazu used the forum to congratulate and wish the entire Muslim community resident in the state well and reassured of government’s commitment to ensure the protection of lives and property of every citizen in the state.

RELATED POST:   Iwuanyanwu: Igbos has been treated badly, Nigerians should compensate us with Presidency

Also Speaking, the Sarkin Hausawa , Alhaji Danladi Yaro appreciated the Dr. Okezie Ikpeazu led government for its giant strides in the development of the state and solicited for assistance to help them ease some of the problems confronting them.

The event attracted the presence of the state Chairman of the Peoples Democratic Party (PDP) Sir Johnson Onuigbo, Permanent secretaries, top govt officials and leaders of the various Muslim groups in the state.