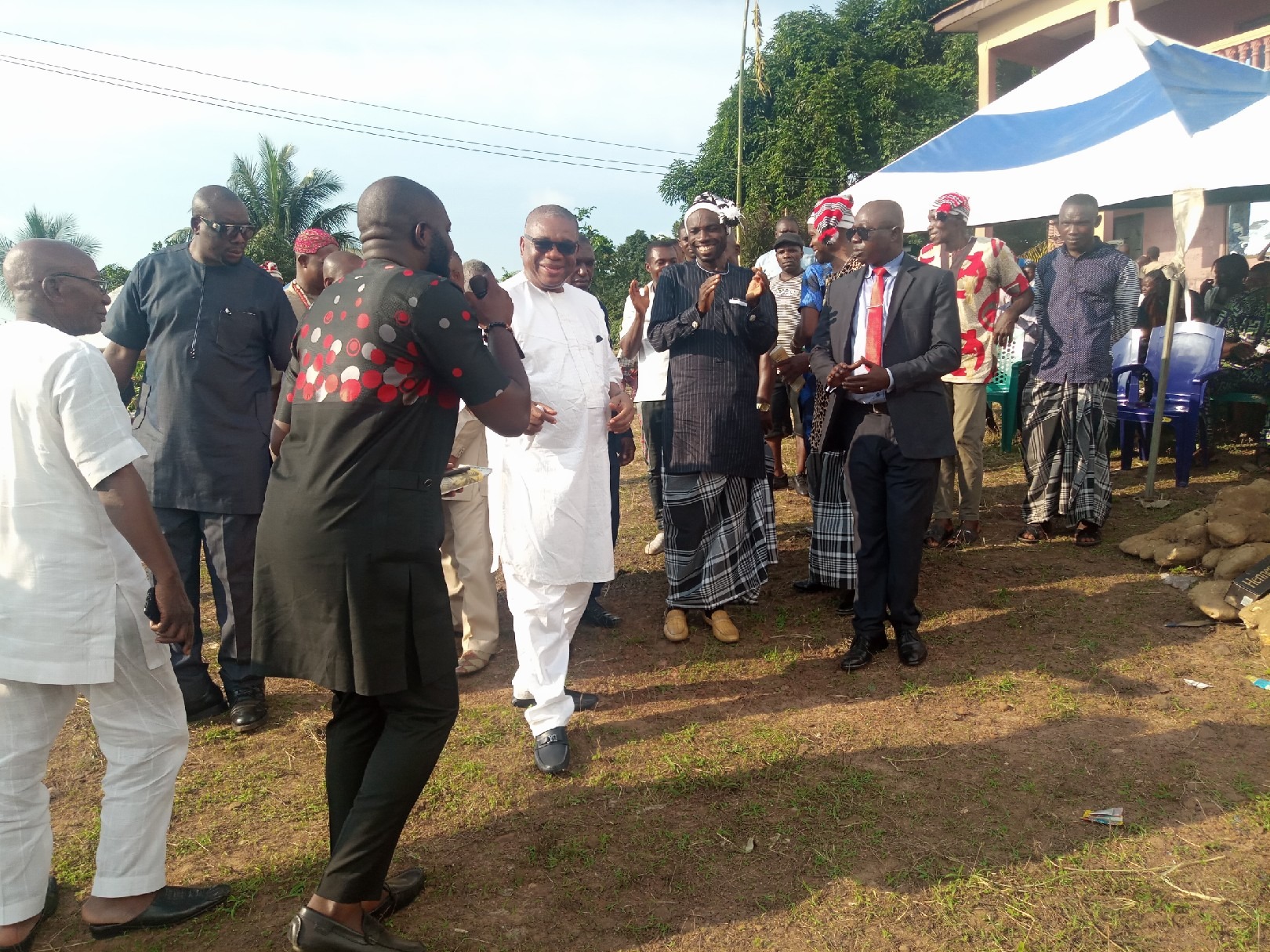 The event which was held at Amankalu Village, was graced by the town traditional rulers.

Speaking during the event, the president general of Alayi Development Union, Mr. Elijah Kalu, thank Senator Kalu for honouring their invitation despite the short notice. He further revealed the process that birthed the new yam festival.

According to him, it’s a long aged tradition passed down by their forefathers to their generation which according to him will also be a continuum.

He urged the people of Alayi to maintain peace and unity hence the celebration which is centered at thanking God for creating yam and giving them the opportunity to see the new yam.

Also speaking, HRH Kalu Agba, says reason why yam is being celebrated is because in Igbo land, yams are being known as the head of all seed. He noted that before the celebration, none of the Alayi will dare to eat the new yam not until after the festival.

“we have mechanism that we used to monitor our indigent to prevent them from breaking the rules. No one eats the new yam until it’s been officially celebrated, he added.

The traditional ruler also reaveled that Alayi has 10 villages and all will celebrate the new yam festival irrespective of religion because it has nothing to do with voodoo.

On his own part, Dr. Kalu, the former Abia State governor, praised the Amankalu village for hosting such events, he admonished that it’s a good idea to keep. He also urged them not to allow such tradition to go into extinction.

Responding to the community demands over the deplorable state of their roads, Senator Kalu promised to use his power as a senator to ensure the road becomes motor able.

“I have heard what you people said about the road, I will ensure it’s included in 2020 budget, by Dec 2020, the road will be ok, Kalu promised the people. 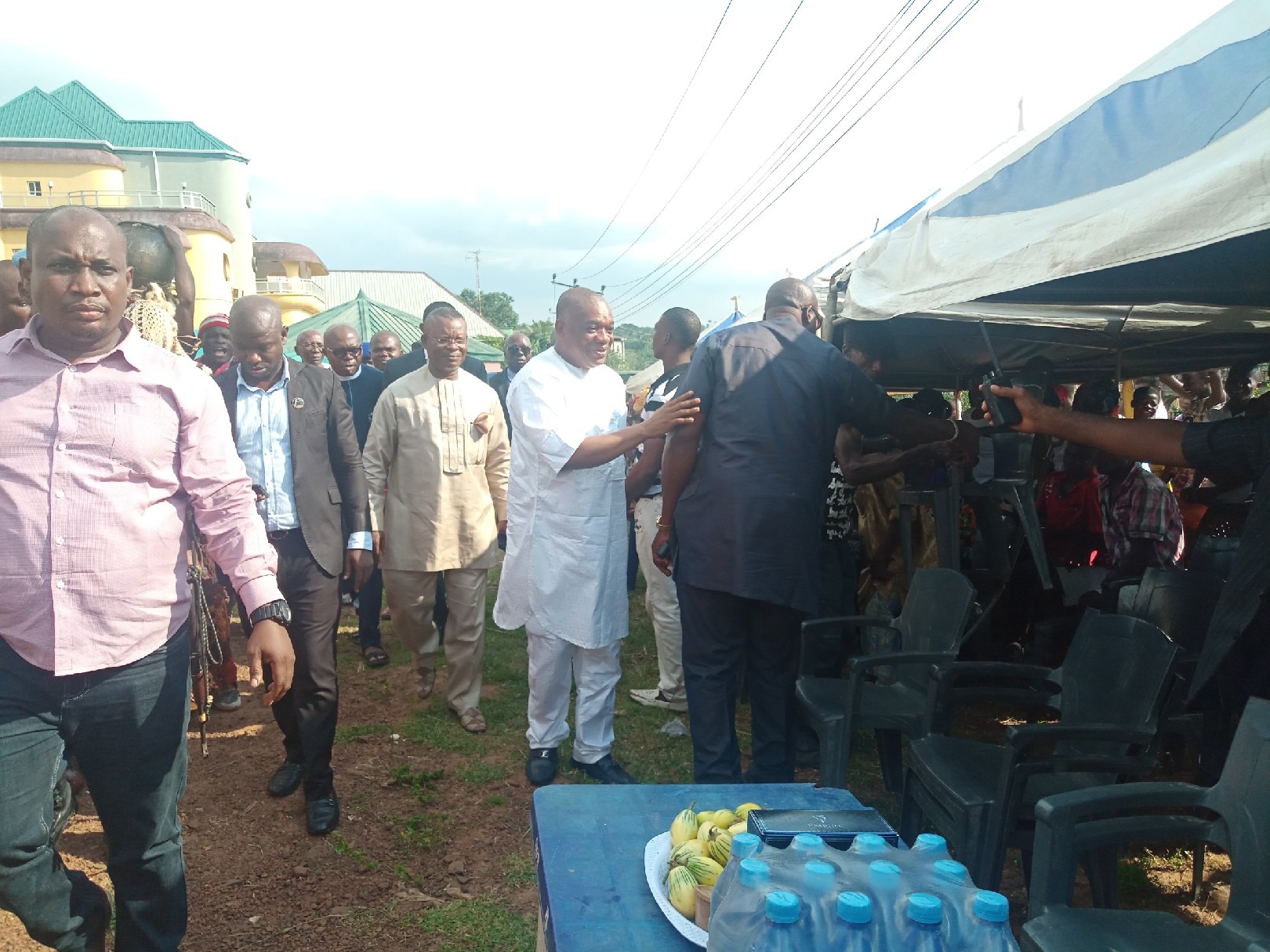 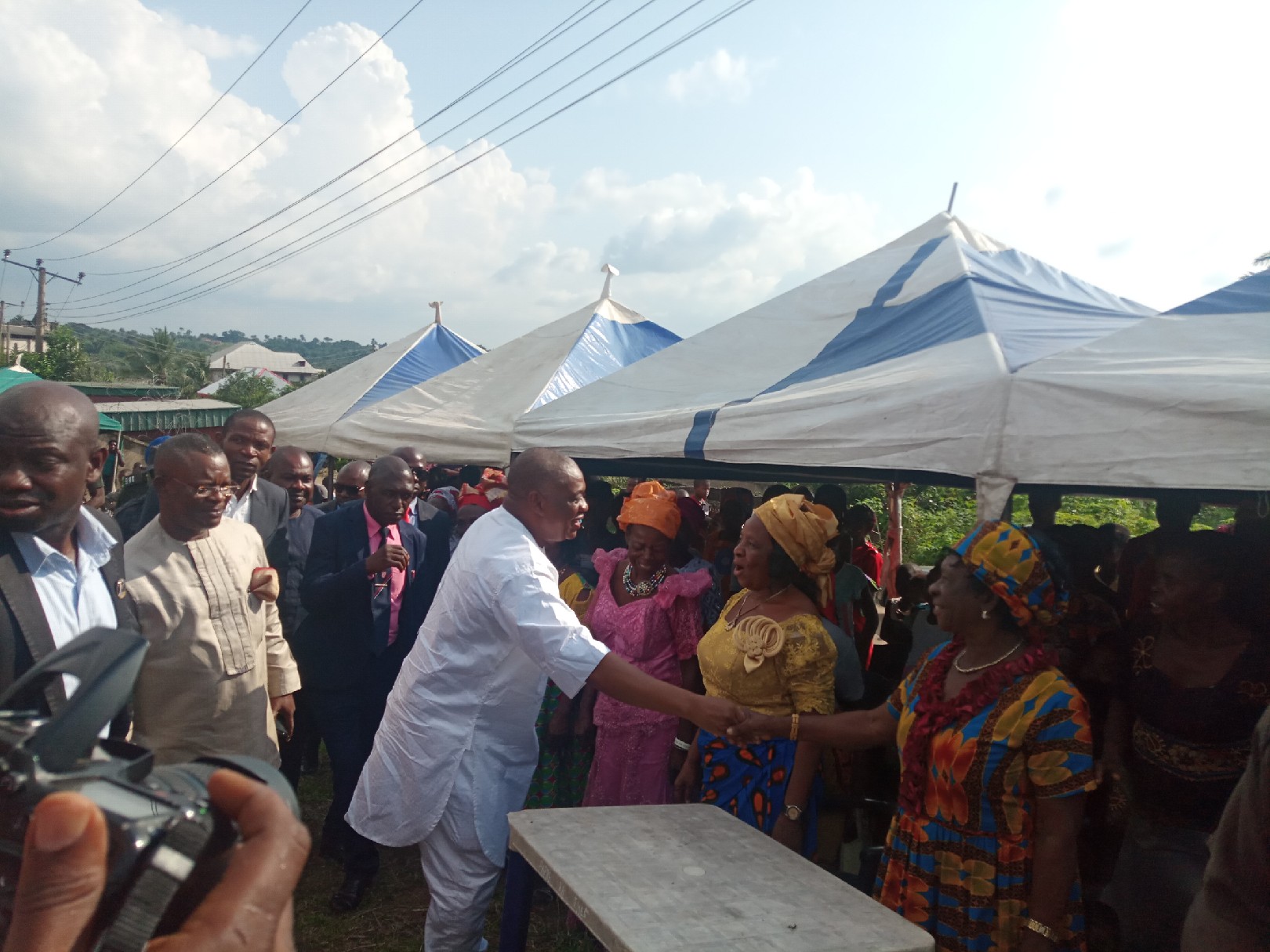 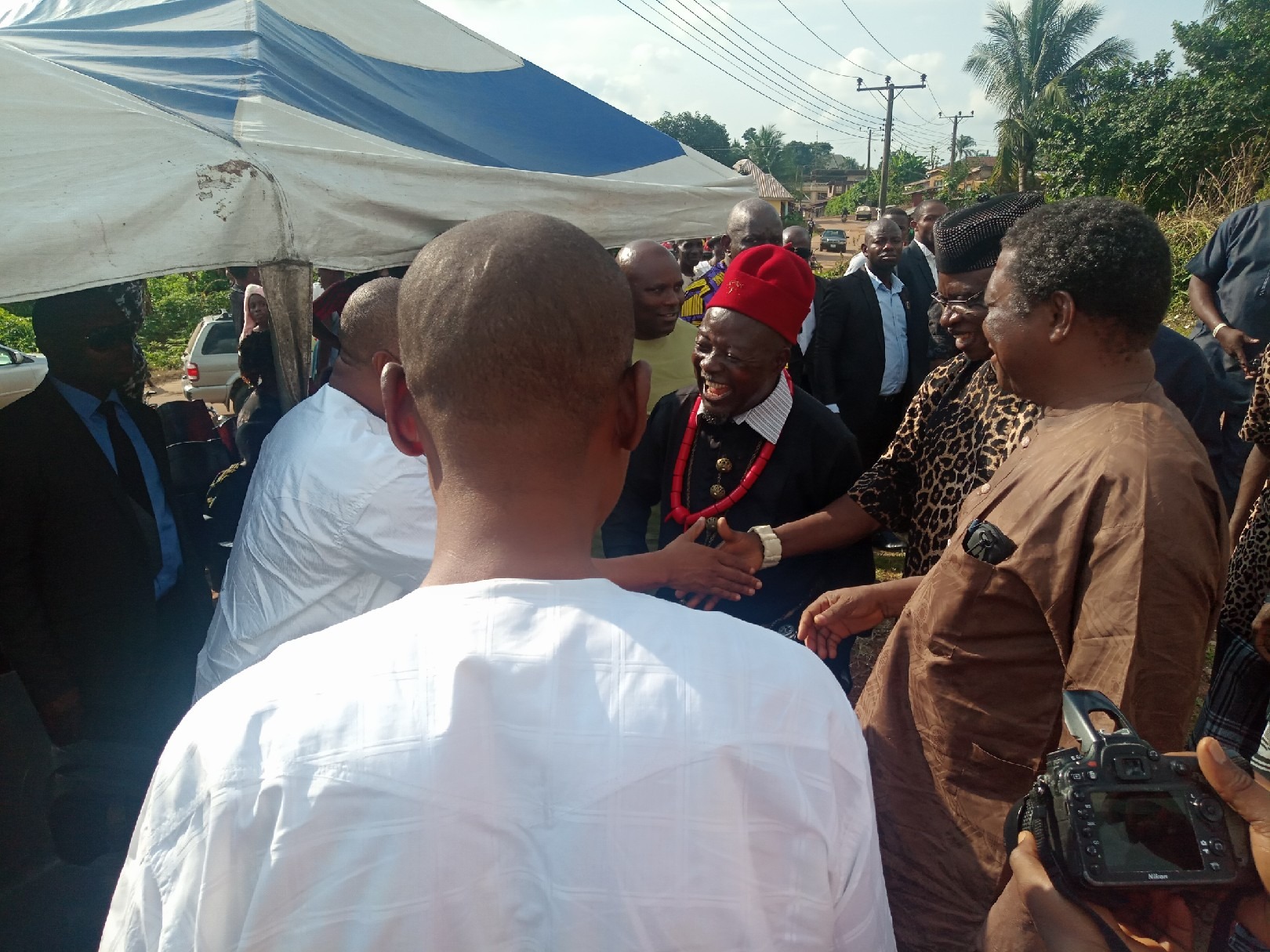 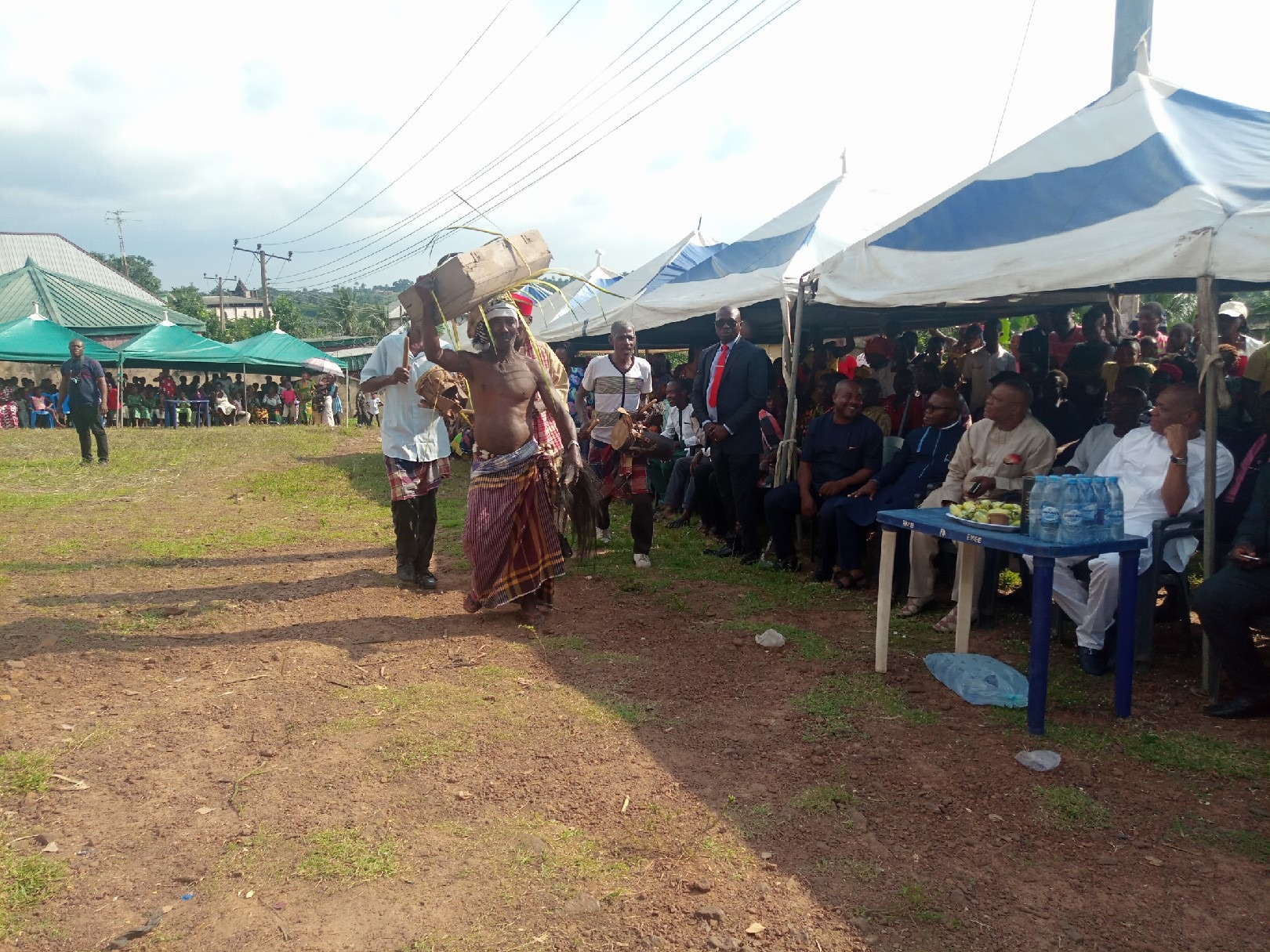