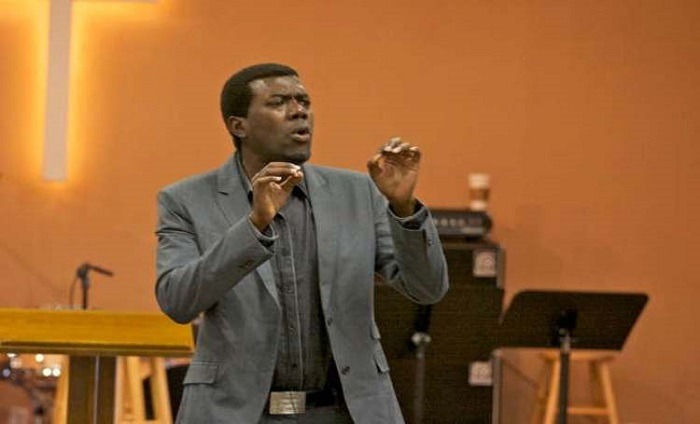 Reno Omokri, aide to former president Goodluck Jonathan, has said Igbo ethnic in Nigeria have produced more US dollar multimillionaires, per capita, in the world.

Omokri, was reacting over increase on the street begging. He wondered why he rarely see Igbo ethnic begging for alms on the street unlike other tribe in Nigeria.

On his Facebook post, Omokri wrote; “Since I was born till today, I have NEVER seen an Igbo BEGGAR. Africa should study this most enterprising ethnic nationality. Nigeria had her fastest GDP growth in 2003-2007 and 2011-2015, under the hand of an Igbo woman named Ngozi Okonjo Iweala.

“It can’t be a COINCIDENCE! The Igbo are an African ethnic nationality that have produced more US dollar multimillionaires, per capita, through their apprenticeship system, than Harvard Business School.

Published in #OffBeat and Aba News