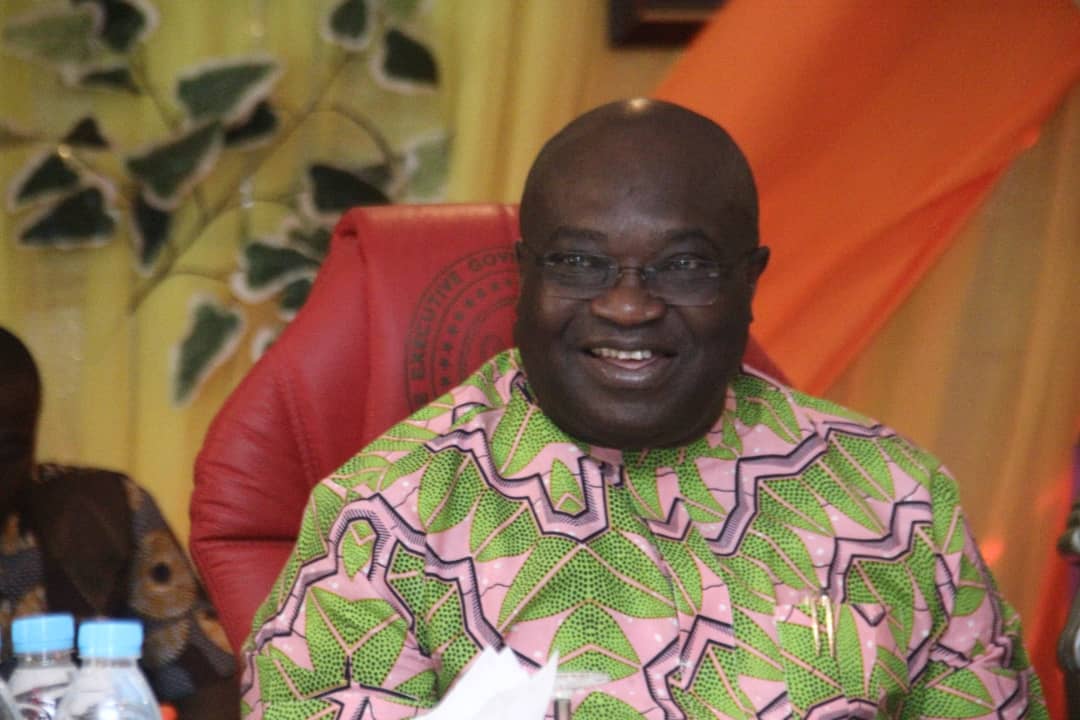 Abia Govt Speaks On Ikpeazu’s Health Over Reports the Gov. was down with illness

The Abia State government through the Chief Press Secretary, Onyebuchi Ememanka, has addressed the public over the health status of the Governor, Dr. Okezie Ikpeazu.

The statement was following the backdrop of media reports that the governor was down with illness. According to a press release signed by Mr. Ememanka, “Ikpeazu is hale and hearty, and discharging his duties as the Abia State Governor”.

“The Governor had a busy schedule yesterday attending to a long line of official visitors who came to Government House Umuahia.

“Those carrying the rumor that the Governor is sick and bedridden are political fifth columnists and agents of destabilization whose stock in trade is to spin rumor mills and trade on falsehood.

“The unfortunate news they have been spreading exist only in their disjointed imaginations.

“The good people of Abia State are advised to completely disregard these agents of confusion and their evil machinations.

“Your Governor is in perfect state of health and is prepared to challenge any of those spreading the rumor to a game of soccer.