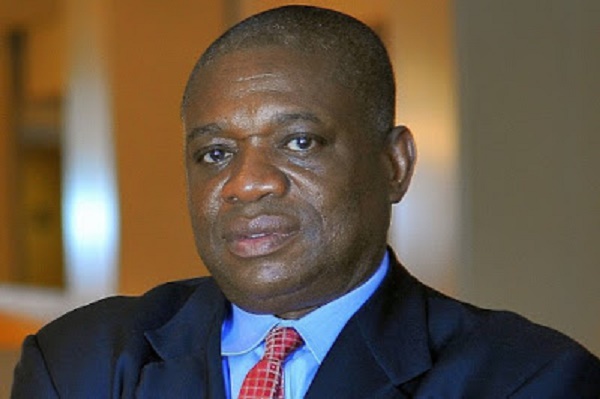 The federal lawmaker in a release on Saturday described Kalu as a man with a high reputation and respect among his equals, who will bring decorum in the conduct of the affairs of the Red Chamber.

That position requires an individual with dignity capable of commanding the respect of colleagues and I am delighted the Party and the Senate have made the right choice in Senator Orji Kalu. Without a doubt, he will bring value to the National Assembly as a principal officer based on his wealth of experience in public and private sector.

“Sen. Kalu is no doubt a square peg in a square hole.

This is a great day in Abia State, the South East region is feeling better than yesterday while hoping for more integration and I am happy to be representing him at the House of Representatives. This will sustain the good job he has been doing in Abia North .“

Hon. Benjamin Kalu expressed optimism that more positions will still come to the South East in the coming days, assuring the people of Abia North that this is the beginning of a new dawn.

He also congratulated Senator Enyinnaya Abaribe the minority leader of the Senate for making Abians proud. He encouraged all the principal officers from the state to forget political party colours and join hands with Governor Okezie Ikpeazu to make Abia State truly the first in development.

He called on them to continually pray for the senator and the rest of us in Government insisting that he is poised to changing the narrative of representation in his constituency.

Published in Aba News and People