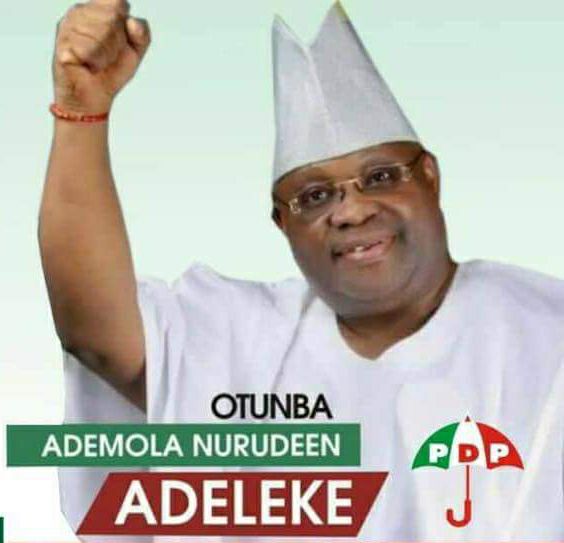 The Peoples Democratic Party (PDP) and its candidate, Ademola Adeleke, has vowed to challenge the judgment of the Court of Appeal nullifying the party’s victory at the Osun State governorship election petition tribunal.

Nathaniel Oke, who is the counsel to the PDP and Mr Adeleke in the appeal, said this while addressing journalists after the judgment on Thursday.

“I am telling the whole world that we are not satisfied with the judgment that has been delivered.

“I will like to appeal to the Supreme Court for the final determination on this issue of Osun Governorship election that was held in 2018,” Mr Oke said.

Delivering the majority decision on Thursday, the Court of Appeal nullified the judgment of the tribunal delivered by Peter Obiorah on the grounds that Mr Obiorah relied on the evidence of two witnesses which he did not observe.

The five-member panel of the Appeal Court, led by Jummai Sankey, nullified the decision of the tribunal which sacked Mr Oyetola as governor and set aside the entire proceedings of the tribunal.

The three other judges in agreement with the lead judgment read by Mrs Sankey are Abubakar Yahaya, Isaiah Akeju, and Bitrus Sanga.

Mrs Sankey noted that the Court of Appeal ordinarily having set aside the entire proceedings of the tribunal ought to order a retrial of the case.

She, however, said the court would not do so because the 180 days provided by the law for the election petition has elapsed.